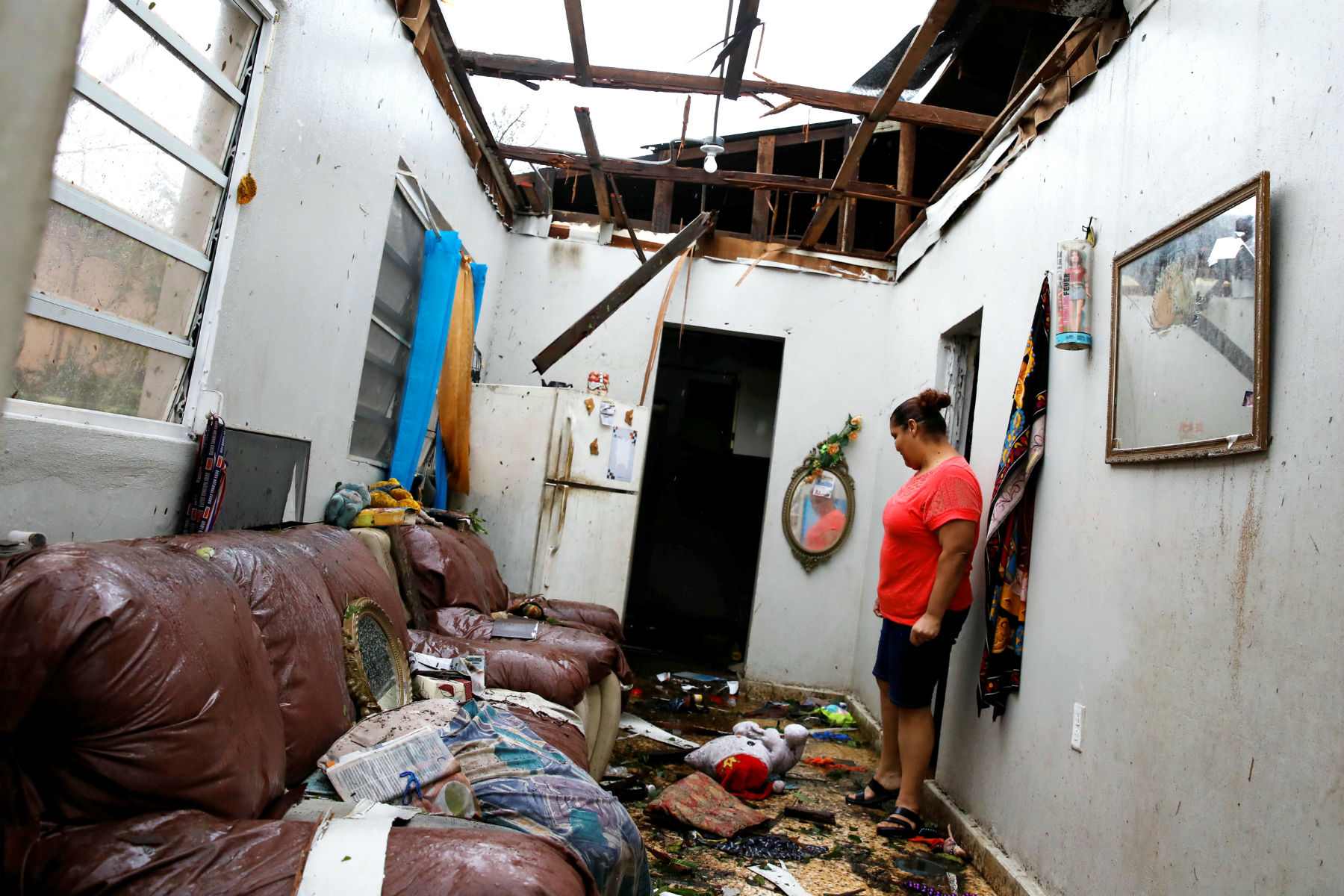 The stories coming out of Puerto Rico right now are heartrending.

Already suffering from serious economic woes, the island was not prepared for the devastation that followed Hurricane Maria. Rescue and relief efforts have begun, but the challenges of supplies and repair are more substantial when everything needs to be brought in by boat or by plane.

Yesterday the Trump Administration finally granted a Jones Act waiver to aid in the Puerto Rico relief effort, and it goes beyond just fuel to encompass all goods shipped from U.S. ports to the island.

But a temporary waiver isn’t going to be enough this time. Puerto Rico had been lobbying to ease Jones Act restrictions long before Maria reached its shores. Much like in Hawaii, the Jones Act has been throttling that island’s economy. Now, Puerto Rico faces a substantial rebuilding effort, and the Jones Act will be a cruel and unnecessary burden.

That is why Congress and the president should move to make this temporary Jones Act waiver permanent. Puerto Rico desperately needs meaningful, long-term relief, and removing the regulatory barriers created by the Jones Act’s cabotage provisions could help its struggling residents rebuild both their infrastructure and economy.

And Puerto Rico is not the only far-flung U.S. island that deserves consideration in this case. There is a lesson here for Hawaii as well.

Situated far from the U.S. mainland, we are more isolated (and therefore more at risk) in the case of an emergency. The Jones Act is a dead weight on our businesses, and adds to our cost of living. Why should we wait for a disaster to take action when it has become clear that the Act is a continual burden on every state and territory in the nation?

The Jones Act waivers declared after hurricanes Harvey, Irma and Maria are a wake-up call to Washington, D.C., that it’s time to update this dubious legislation for the 21st century.