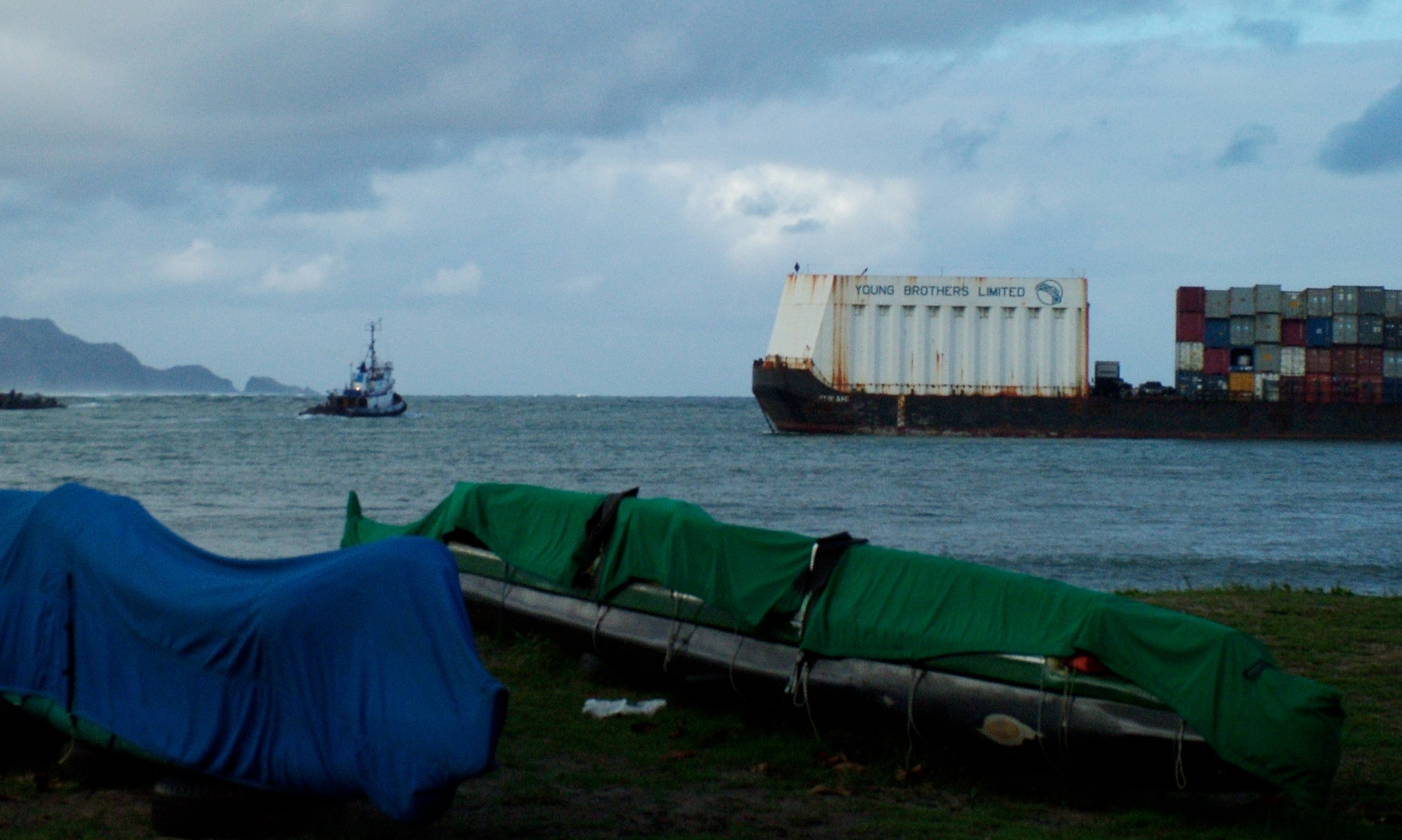 It isn’t often that a supposedly controversial political issue builds to an overwhelming consensus among Hawaii citizens — especially when that consensus is in direct opposition to the official position of the state’s Democratic Party.

A recent Honolulu Star-Advertiser poll asked, “What should be done about the maritime shipping law, the Jones Act?” And though it was an unscientific poll, the results weren’t even close. Approximately 84 percent of those who responded wanted some kind of reform. Nearly half wanted to get rid of the Act entirely.

In short, it was an overwhelming victory for bringing the Jones Act into the 21st century. Given the fact that Jones Act interests were recently caught “stuffing the ballot box” in a similar public poll for Pacific Business News, the results of the Star-Advertiser poll are even more impressive.

To give it some perspective, Jones Act reform got more than double the popular support of the Legislature’s new rail taxes (only 37 percent approval), a new tax on sodas and sugared beverages (39 percent approval), and legalizing recreational marijuana (40 percent approval). All of those are items that get support during the legislative session.

Which leads to one very obvious question: When will Hawaii’s political leaders catch up with public opinion?

The majority of Hawaii’s taxpayers want to see the Jones Act modernized. They’ve made a clear statement that Jones Act reform would be good for our state, good for our economy, and help reduce our cost of living.

With such a strong mandate, Hawaii’s congressional delegation could break the deadlock on the issue in Washington and move us toward real change.

Whether they’ll have the courage to break with the Jones Act lobby to do so is a bigger question, but at least they know they would have the support of the voters.