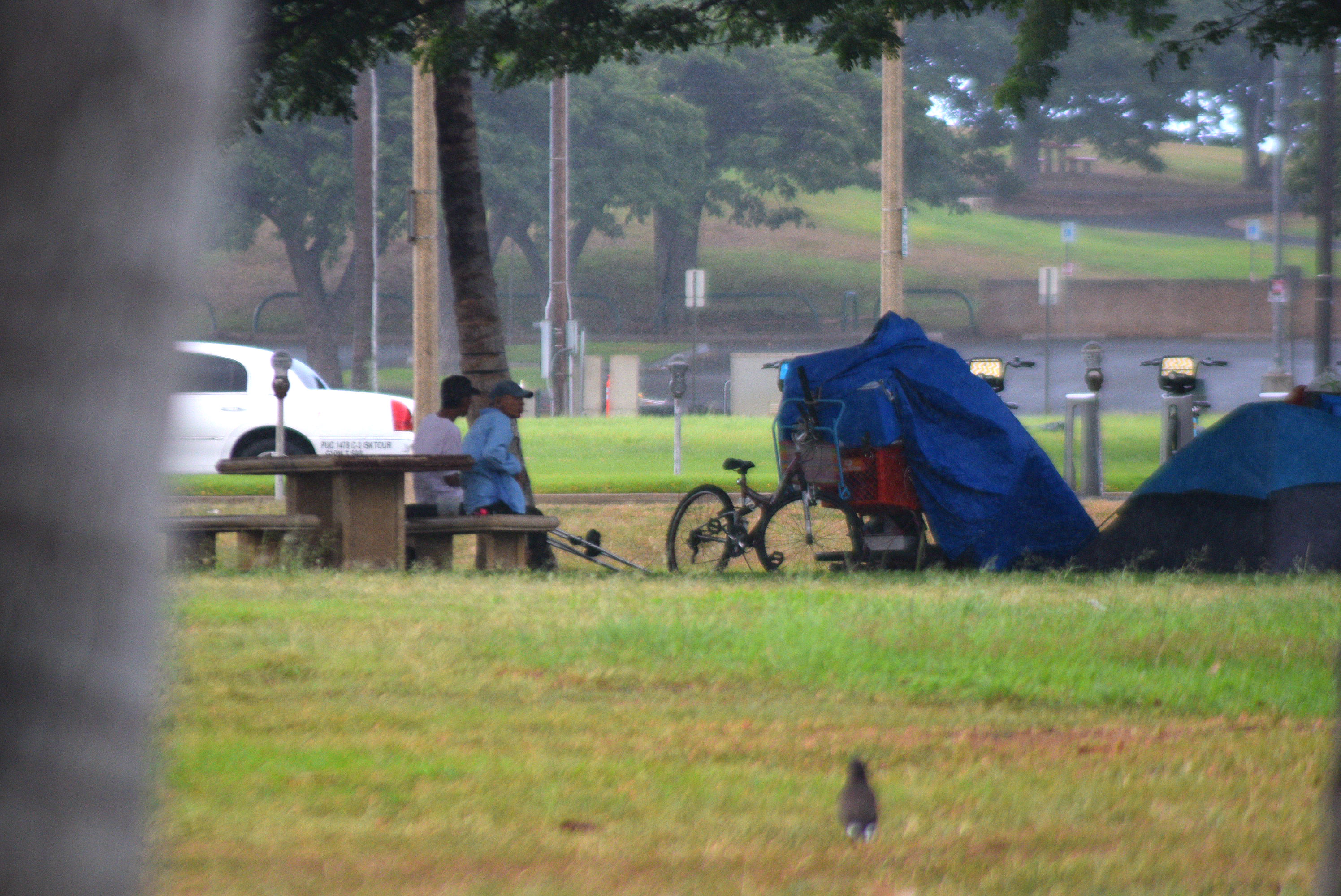 Kakaako Waterfront Park was supposed to be the kind of scenic public space that leaps, unprompted, to the imagination at the words “Honolulu” and “park.”

On the cusp of its opening in 1992, politicians spoke about how it was going to be “people-oriented.” The park would become a place where families could picnic, play and look out at the ocean, with the Honolulu skyline as a backdrop.

There was even talk of keeping Kakaako Park open at night. Its sprawling 30 acres would connect the downtown area with a beach park miles away — a continuous ribbon of green that could provide a respite from the area’s skyscrapers and streets.

That was a quarter century ago. To say things have not gone as planned would be a massive understatement. Read More.