A tax plan worth copying? 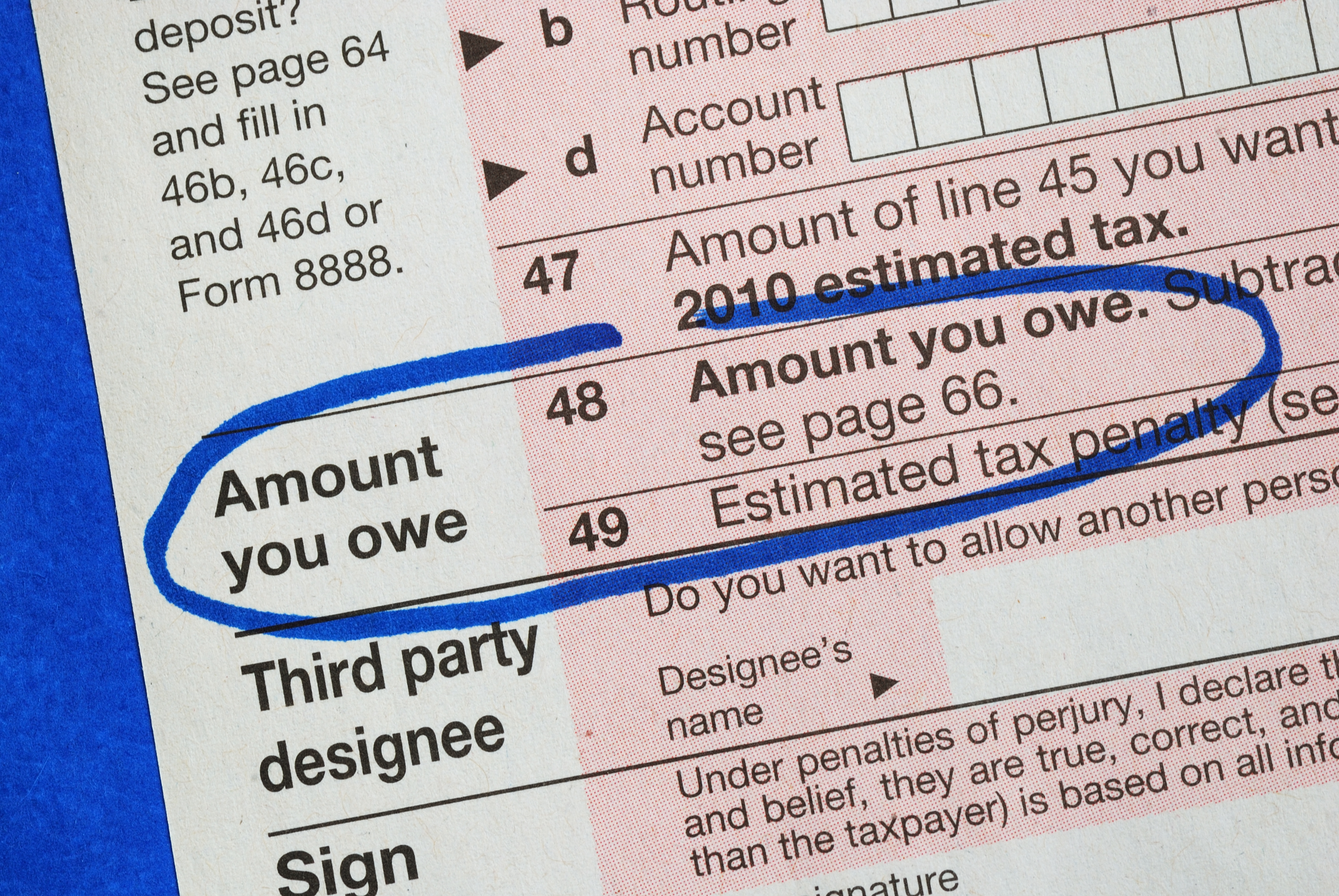 There’s a lot of news out there about the tax bills before the Congress, and nearly all of it is confusing.

Call it a symptom of our increasingly partisan media culture or a reflection of political infighting, but it does make it frustrating for those of us who are interested in knowing what’s actually in the bill and how it could affect our lives.

Fortunately, the national Tax Foundation has analyzed the Senate Tax Cuts and Jobs Act and presented a state-by-state analysis of its impact. Unsurprisingly (and contrary to the reports you may have gleaned on social media), the bill is neither a ploy to let the wealthy destroy the poor, nor is it a panacea for all economic woes. But there is some good news.

Using its Taxes and Growth Model — which includes analysis of the impact the proposed tax changes would have on jobs, federal revenue, wages, cost of capital, distribution of income, and the economy in general — the Foundation estimates that the Senate bill would lead to a 3.7 percent increase in gross domestic product (GDP), a 2.9 percent increase in wages, and an additional 925,000 full-time-equivalent jobs.

Overall, the Senate bill is expected to create sufficient economic growth to lead to an additional $1.26 trillion in federal revenues, which would reduce the cost of the plan, making it more revenue neutral.

When it comes to its effect on individual income, changes would come as soon as next year.

The bottom four quintiles of taxpayers (the 80 percent) would have after-tax income increase from 1.1 percent to 1.9 percent.

The top 1 percent would see the largest increase on a static basis, particularly in the first year, when a lower corporate income tax and lower pass-through tax rate would cause after-tax income to rise for that group by 7.5 percent. The impact would level off by the time all economic effects of the tax plan have phased in, so that by 2027 taxpayers across the board would see an after-tax income increase of about 4.4 percent.

What does this mean in dollars and cents for Hawaii?

Basically, its impact on middle-class families here could be significant. We in Hawaii cannot hope to gain as many jobs as some other states, but the national Tax Foundation estimates the Senate plan would bring Hawaii approximately 4,143 full-time-equivalent jobs.

If only cutting marginal tax rates, simplifying the tax code and boosting the economy could become a local trend!

After all, there are plenty of things on the state level that could be cut, simplified or reformed.

Perhaps the state Legislature could take action to boost Hawaii’s job and income numbers even more.