Costs of public employment in the Aloha State 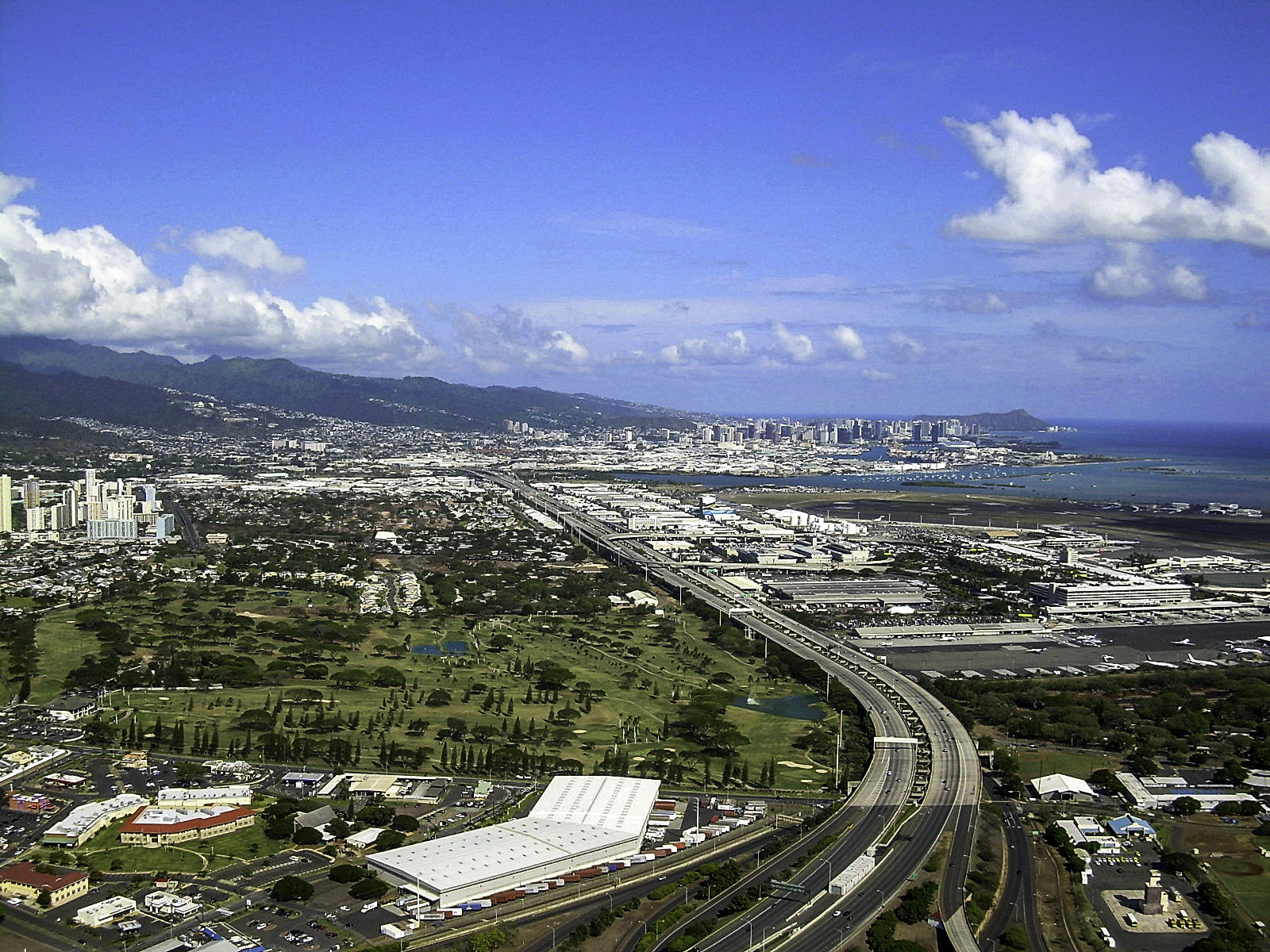 According to Dr. Keli’i Akina, President/CEO of the Grassroot Institute, “Hawaii’s unfunded liability crisis has topped $23 billion for pensions and health benefits for public retirees. Salary hikes and pension spikes have worsened the debt, which is beginning to devour the state budget.”

Dr. Akina continued, “The growing debt is already leading to cuts in services for public safety, education, homelessness relief efforts, and many other important government programs. It also has the very real possibility of jeopardizing the retirement benefits of public sector workers.”

“The pension system in Hawaii is crumbling. While public workers deserve competitive salaries and benefits, the current system of raising taxes to afford it is unsustainable. Hawaii’s citizens are struggling, and our leaders need to work together to fix the problem immediately without pushing the burden onto taxpayers or future generations.”

Click below to download the open records data from the Maui County Department of Finance
Earnings Report Detail 7.1.13 – 6.30.14 UIPA request