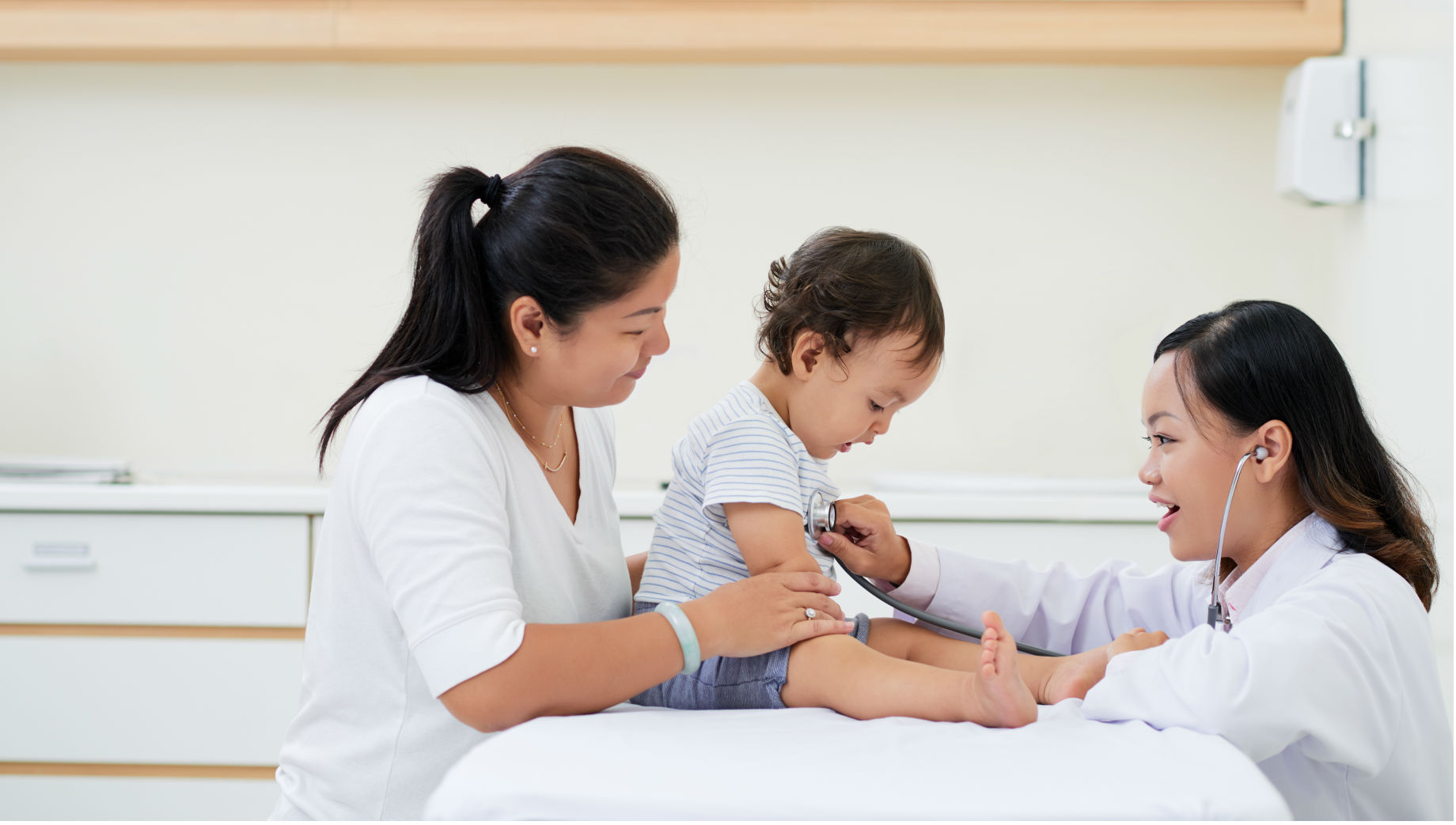 It might not be hard to get admitted to a hospital emergency room in Hawaii, but getting treated in one within a reasonable amount of time — with your life possibly hanging in the balance — is another matter.

A 2017 report by The Wall Street Journal found that the median wait time for treatment in the Queen’s Medical Center ER is about six hours and 20 minutes.

The table below shows the median time spent by patients waiting to be seen in emergency rooms in Hawaii.

Obviously, Hawaii has a problem with quick delivery of emergency medical care, but it’s not anything that couldn’t be cured with a few more hospitals and ER rooms.

With such an obvious demand for services, why don’t we have more right now?

A major reason is Hawaii’s so-called certificate-of-need (CON) laws, which make it difficult for new hospitals to open.

Certificate-of-need laws require investors who want to start new hospitals to first show that their proposed new hospitals are needed in the community. This, of course, is a barrier to more supply and free competition.

Hawaii, in particular, has the third most restrictive CON requirements in the United States, according to a 2015 study by the Mercatus Center at George Mason University.

The Mercatus Center has estimated that CON laws add $219 in health care bills per capita in Hawaii, and have reduced the number of health care facilities in the state by an estimated 13 facilities.

In 2016, Thomas Stratman and Matthew Baker from the Mercatus Center found that CON laws also act as barriers to entry for “non-hospital providers” that wish to use medical scanning equipment, in competition with existing hospitals.

A recent example of such laws interfering with the medical marketplace in Hawaii was in 2006, when a request by the Malulani Foundation to build a new hospital in Kihei, Maui was denied. The denial actually became a key issue in the 2008 race for the area’s House district seat, in which the incumbent faced a challenge from a former nurse and health care lobbyist who had been angered by the denial of what would have been Maui’s second full-service hospital.

A certificate of need also is required before opening new dialysis treatment facilities in Hawaii.

The Honolulu Star Advertiser reported last month (October 2017) that this can add three years to the development process — in a state where the number of dialysis patients is increasing annually by  6 to 8 percent, versus 4 percent nationally.

CON laws began popping up across the country in the 1964, with the goal of lowering health care costs by controlling the supply of health care facilities.

But what has been the result of more than 50 years of state “certificate of need” laws?

The Mercatus Center study showed that they have failed to keep down prices and improve access to health care facilities.

Most recently, in 2016, Tennessee reformed its CON laws, making it easier for new hospitals to be added to the health care mix.

In Georgia, a case involving CON laws is before the state supreme court, awaiting a decision. Drs. Hugo Ribot Jr. and Malcom Barfield, co-owners of The Georgia Advanced Surgery Center for Women, in Cartersville, Ga., were denied the right to add a second operating room to their outpatient facility, even though other doctors had asked to use the surgery center.

The Georgia Department of Community Health argued that the facility was not used to its full capacity. The pair are being represented by the Arizona-based Goldwater Institute, which is arguing that the law encourages monopoly, lessens competition and is unconstitutional.

With the evidence mounting that CON laws are both anti-competitive and counterproductive to the goals that were established for them, you would think that repealing or reforming them might be a priority for lawmakers in Hawaii, where the high cost and inadequate supply of health care is a pressing concern.

Reforming CON laws could actually help save lives in Hawaii, by allowing more hospitals and faster treatments to become available.

Hawaii policymakers would do well to follow the lead of other states that have dropped their certificate-of-need laws.

We need to restore economic freedom for the health care professionals who want to build new hospitals and add new medical services — without them having to first prove or certify to anyone that their new hospitals or services are needed.