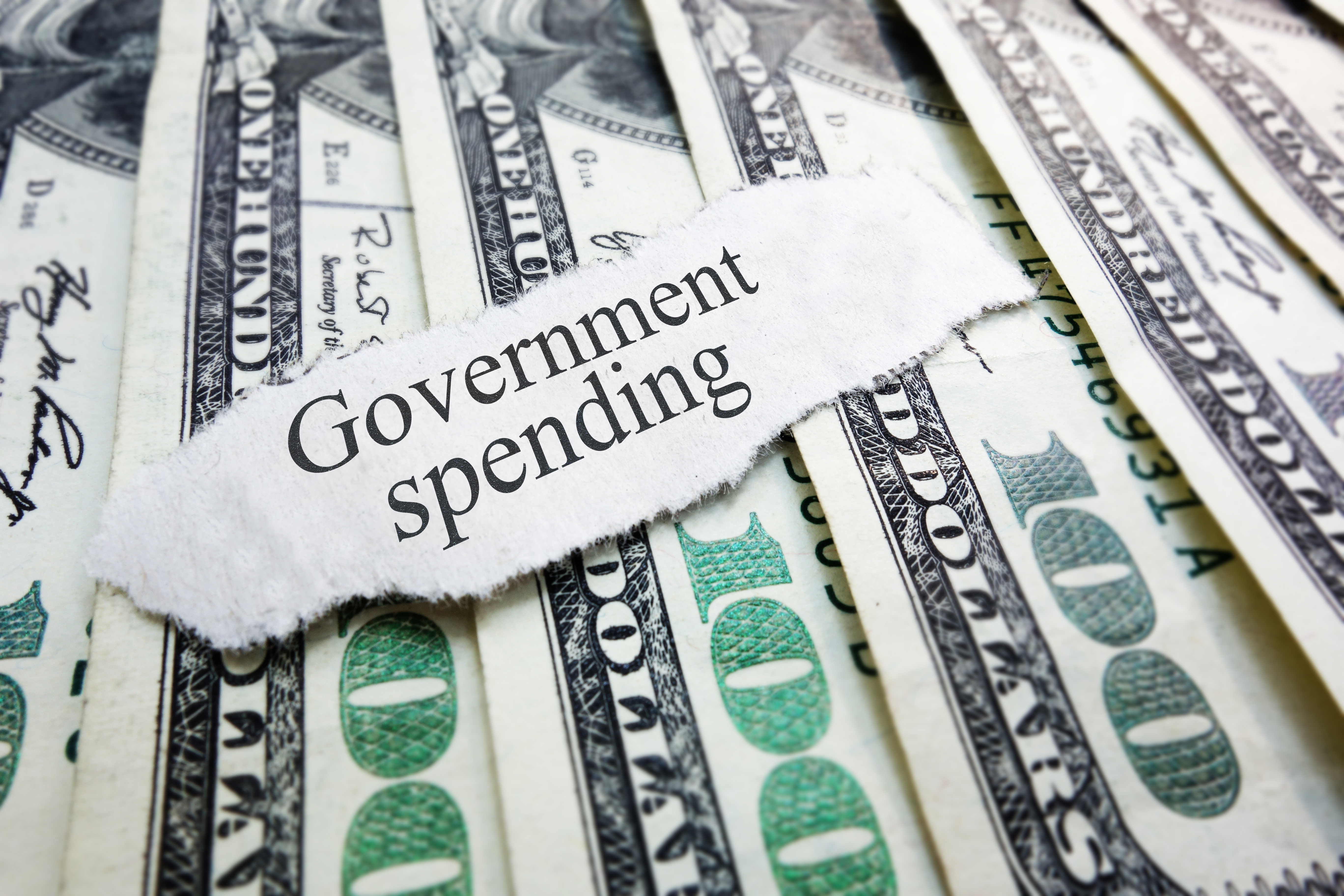 Earlier this year, the Grassroot Institute of Hawaii pointed out that the state Legislature had discovered a new tactic for meeting its public pension financial obligations: passing the costs on to the counties.

Now, Hawaii’s county governments — and county taxpayers — are about to feel the pinch.

Act 17, signed by Gov. David Ige this year, requires counties to step up their payments to the pension fund.

The same kind of payment increases will happen in all of the counties in our Aloha State.

Which leads to the all-important question: Where will the money come from?

For years, we have warned that the state’s unfunded pension liabilities can be met only by cutting services or raising taxes — or both. Realistically, we probably will see both. But, of course, Hawaii’s citizens are more likely to see tax increases before the counties ever begin to tighten their belts.

Already, counties across the state have raised taxes. In theory, this was for better services. But simple math demonstrates that something will have to give. Either the counties will have to limit the growth of their spending or taxes will continue to spiral out control — to the detriment of all in Hawaii who already are struggling to make ends meet.

For a long time, Hawaii’s policymakers have tried to avoid this reckoning. Those who are ready to take measures to deal with the unfunded liabilities should be commended for tackling the problem. But there are still some unpleasant truths ahead for any politician who thinks they can keep promising expensive new programs while the state is trying to get its financial house in order.