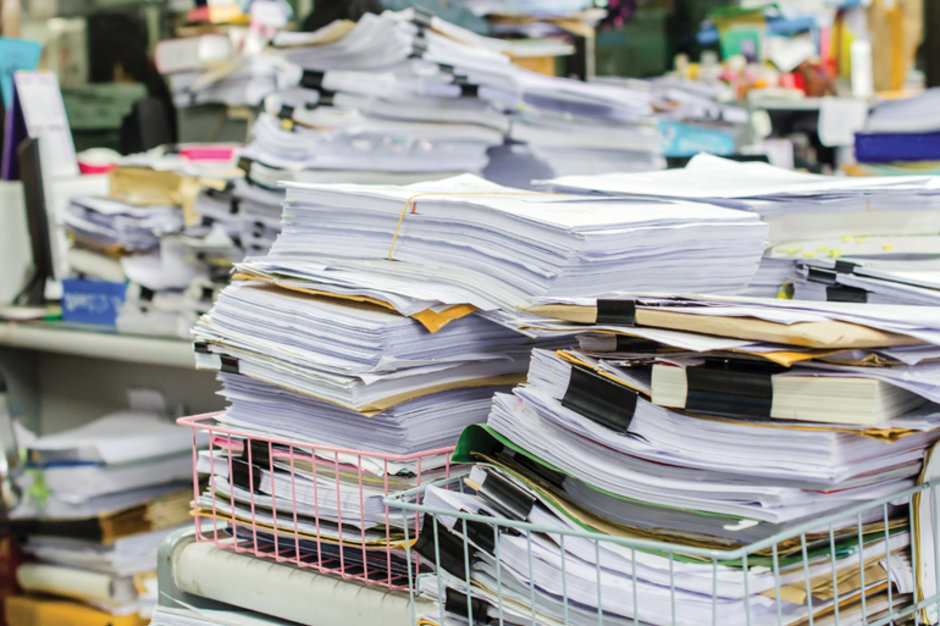 Hawaii’s entrenched state and county bureaucracies have long been blamed for many things, and delaying the advance of high technology into their own operations is definitely one of them.

Repeated failures in trying to upgrade the payroll and other technology systems with which they operate has cost Hawaii taxpayers probably billions of dollars through the years and added to the state’s high cost of living.

Exhibit A most recently is the Hawaii Department of Taxation, which has been relying on outdated, fragile and cumbersome technology since the 1990s, resulting in its failure to collect tens of millions of tax dollars every year.

“The joke in the office is that you close your eyes when you turn the system on. We never know when this thing is going to crash, and if it crashes, we’re in serious trouble. … Six billion dollars of revenue flows through our system. … We’re very afraid that we have an unstable system that’s going to crash, and never get back up.”

In response, the Legislature in 2016 embarked on a $60 million tax modernization project. But that project has not been fully embraced at the Tax Department, with the latest snafus resulting in Zalinski abruptly resigning.

Among the snafus: A consultant hired to oversee the modernization project, AdvanTech LLC, said state tax officials ordered it to alter its reports about the progress of the project before being made public.

The report showed that, “Management does not seem fully bought in, with some managers not using the system, not acting as champions, and seemingly disconnected from the process. Some of these managers seem to be waiting for things to happen for them (or maybe to them), rather than being proactive drivers.”

Over the past two decades, attempts to modernize the Tax Department have been plagued with problems. Between 1999 and 2011, the state futilely spent $87 million to modernize the tax department.

Part of that expensive failure had to do with a complaint filed by the Hawaii Government Employees Association, which alleged that the department had contracted computerized tax services to an outside vendor. State law prohibits privatizing services that typically have been done by public sector workers.

In a hearing concerning the tax modernization project in 2015, state Chief Information Officer Todd Nakapuy said, “We as a state don’t have a very good track record of completing IT (information technology) projects of over $10 million.”

The Tax Department isn’t the only agency with tech problems. Gov. Ige is also working on upgrading the state’s payroll system and financial management systems, both of which are 30 to 40 years old.

Government in Hawaii is running on outdated technology that is open to fraud, waste and abuse. Delays in upgrades seem to be more because of bureaucracy and the inflexible ways of doing things than because of technology. Finding new, more efficient ways to get needed tasks done sometimes causes pain, as “creative destruction” threatens old habits and old jobs.

Ultimately, updating the state’s technological capabilities may be the easy part. It’s updating the mindsets of the people who work in the state’s large bureaucratic system that is the real challenge.