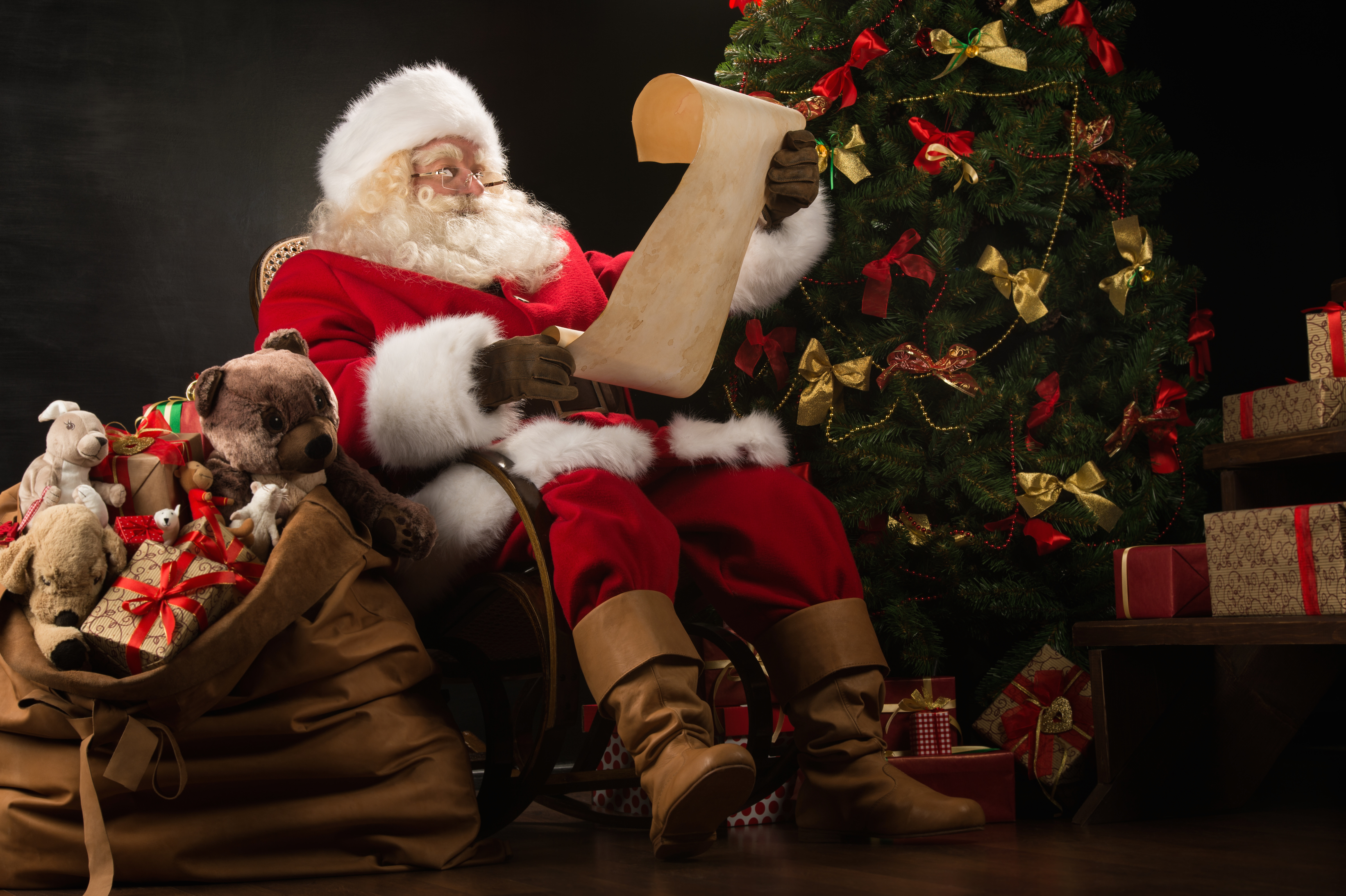 You better watch out

You better not cry

I’m telling you why

Santa Claus is coming to town

Who doesn’t love Santa Claus? He’s the enduring symbol of Christmas and, at his best, the embodiment of generosity and holiday spirit.

At his worst, however, he strongly suggests the kind of governance that fans of individual liberty should watch out for.

First and foremost, there is the custom of giving away gifts to all and sundry, with no notion of expense, practicality, budgetary considerations or reward.

These are all great things in a holiday figure of legend. In a government, however, they lead to endless entitlements, inflated budgets, pork and ineffective government programs.

Unfortunately, too many people seem to want the government to be Santa, pulling new programs from a magical bag and making everyone’s lives sunnier.

In the real world, however, Santa is no model for governance and a disaster for budgeting. Consider as well his intrusive approach to personal privacy:

And checking it twice

In an era when the IRS has been exposed for going after organizations on the “naughty” list (e.g. espousing contrary political positions), Santa’s list-making takes on an ominous tone. And that’s nothing compared to the other way he spends his time.

He sees you when you’re sleeping

He knows when you’re awake

He knows if you’ve been bad or good

So be good for goodness sake!

In other words, Santa is an enthusiastic devotee of the surveillance state. The NSA, CIA, and FBI have nothing on jolly old St. Nick when it comes to keeping tabs on citizens!

And though it isn’t in the song, I’m willing to bet a modern version would note that Santa also sees your Google searches and saves your tweets and Facebook posts.

So what’s a liberty advocate to do?

If Santa is problematic, is there room for any mythical childhood magic?

Fortunately, I have hit on one figure of legend that fits our general philosophy. Assuming there’s a secondary market in baby teeth we don’t know about, the Tooth Fairy always engages in a carefully negotiated value exchange that perfectly fits the family budget and (presumably) goes on to enrich her in some way.

Plus, she respects individualism by staying away from list-making of “approved” individuals, and doesn’t keep her citizens under constant watch.

Santa might give things away for free — with strings attached, of course — but the Tooth Fairy has been studying up on Milton Friedman and Adam Smith.

Merry Christmas to all of you from the Grassroot Institute of Hawaii!