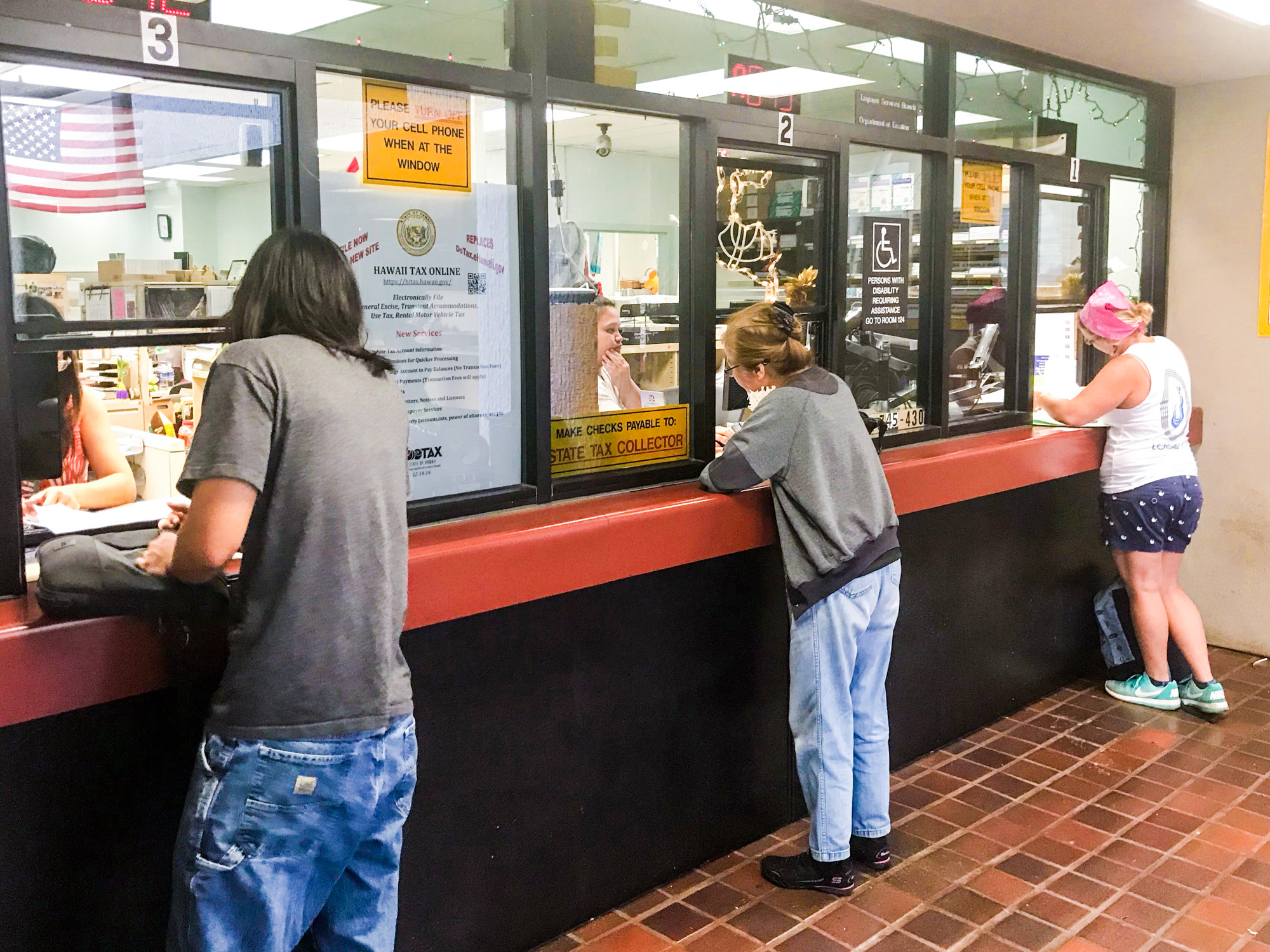 A federal tax write-off that softened the blow for high-earning residents is set to be removed under the new Senate tax plan just signed by President Donald Trump, which could spark an exodus from Hawaii of residents who pay a significant chunk of the state’s annual tax revenues.

Previously, Hawaii’s wealthier taxpayers could use the State and Local Tax (SALT) deduction on their federal tax bill to save money. However, under the new plan, this exemption will be capped at $10,000.

Nationwide, this could make Hawaii and other high-tax states less competitive for their wealthiest earners, since those residents will be less able to deduct the high local taxes. According to The Wall Street Journal, this would add to the appeal of low-tax states like Nevada, Florida and Texas.

“Limiting the deduction will increase the existing rate divide between high- and low-tax states,” wrote The Wall Street Journal editorial board. “Nevada will become an even more attractive tax haven for wealthy Californians.”

That’s because California has the nation’s highest marginal income tax rate — set at 13.3 percent for residents who make $1 million or more — while Nevada has no state income tax.

At 11 percent, Hawaii has the second-highest marginal income tax rate, levied on residents who make $200,000 or more. That rate applies to about 2 percent of earners in Hawaii, who in turn pay more than 35 percent of the total income tax bill for the state, according to the state Department of Taxation. If even a small number of those wealthy Hawaii residents were to move to states with lower taxes, this could put a serious dent in Hawaii’s total tax collections.

Economist Dan Mitchell wrote that, “Politicians in high-tax areas will now feel a lot of pressure to lower tax rates.”

Most taxpayers do not use the SALT deduction, simply because they don’t need a deduction beyond the $10,000. But millionaire-types do use the deduction and definitely will be affected by the write-off reduction.

On the upside, the new federal tax deal overall still will give a break for most Hawaii residents, including the wealthiest. According to the national Tax Foundation, most people will see “a reduction in tax liability.” 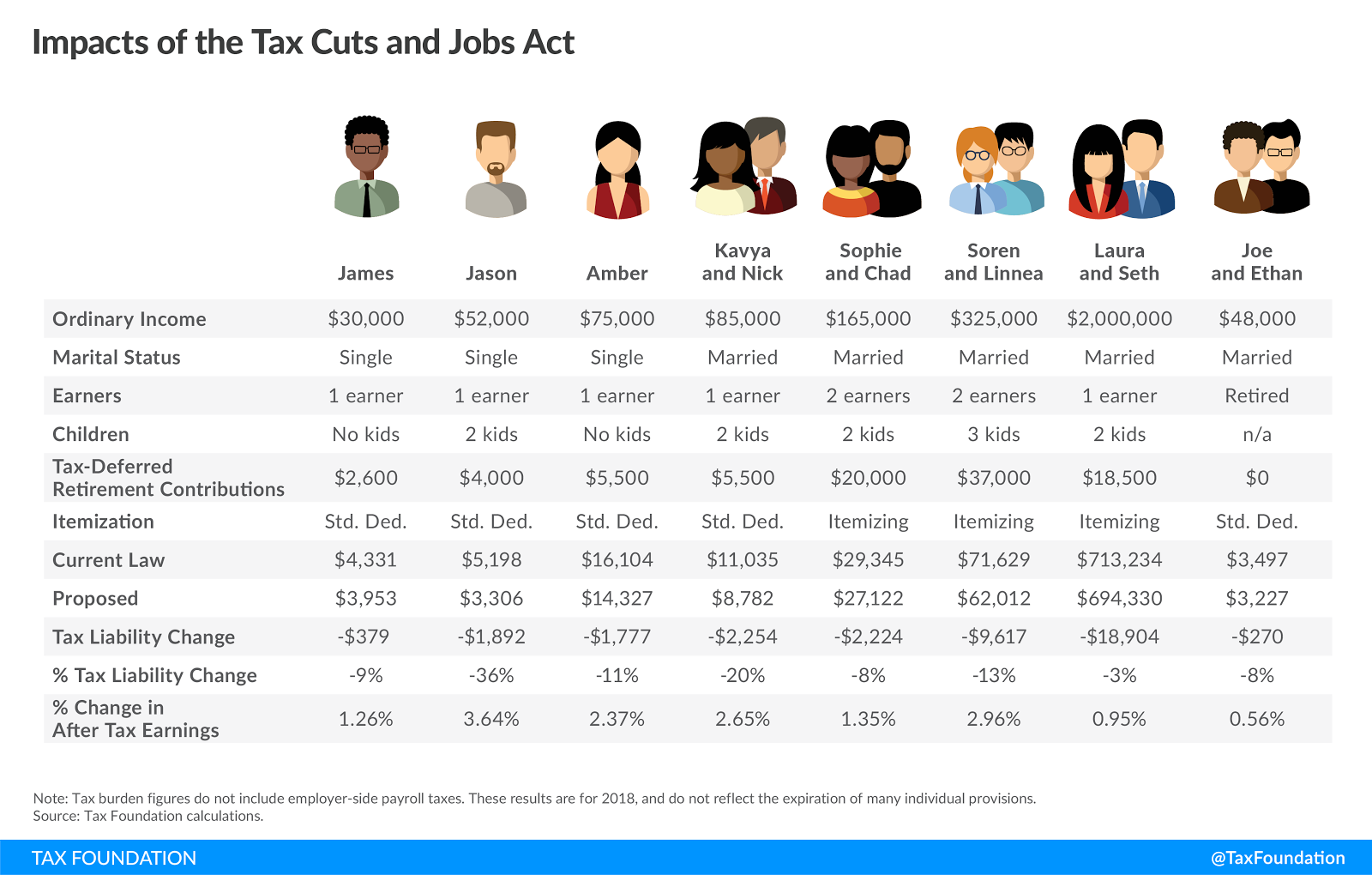 Nevertheless, the Aloha State will become less competitive compared with other states because of the reduction of the SALT deduction, which will take away the ability of many local taxpayers to soften the blow of Hawaii’s high tax rates.

Now the playing field has been leveled, and decades of raising taxes in Hawaii will feel like a double whammy for some local residents.

Unless Hawaii lawmakers do something to ameliorate the effect that high taxes might have on the biggest contributors to the local tax base, chances are good that some of those high-income earners will flee to other states.

Of course, Hawaii residents already have been fleeing — last year 13,537 locals moved away — with many telling us (and other researchers) that it was because of the state’s high cost of living. 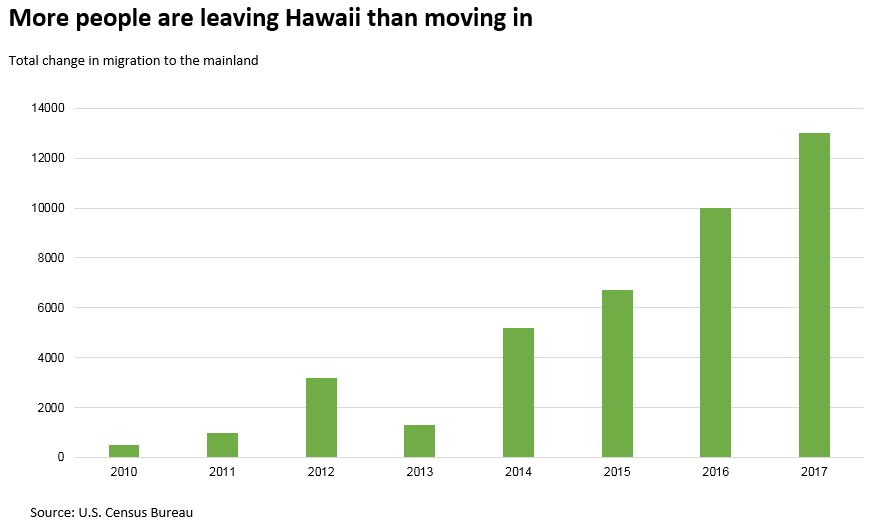 If Hawaii’s leaders want to discourage their constituents from abandoning ship for lower-tax states on the mainland, they should act quickly to lower taxes here as well, thus lowering “the price of paradise” and fostering greater prosperity and happiness.