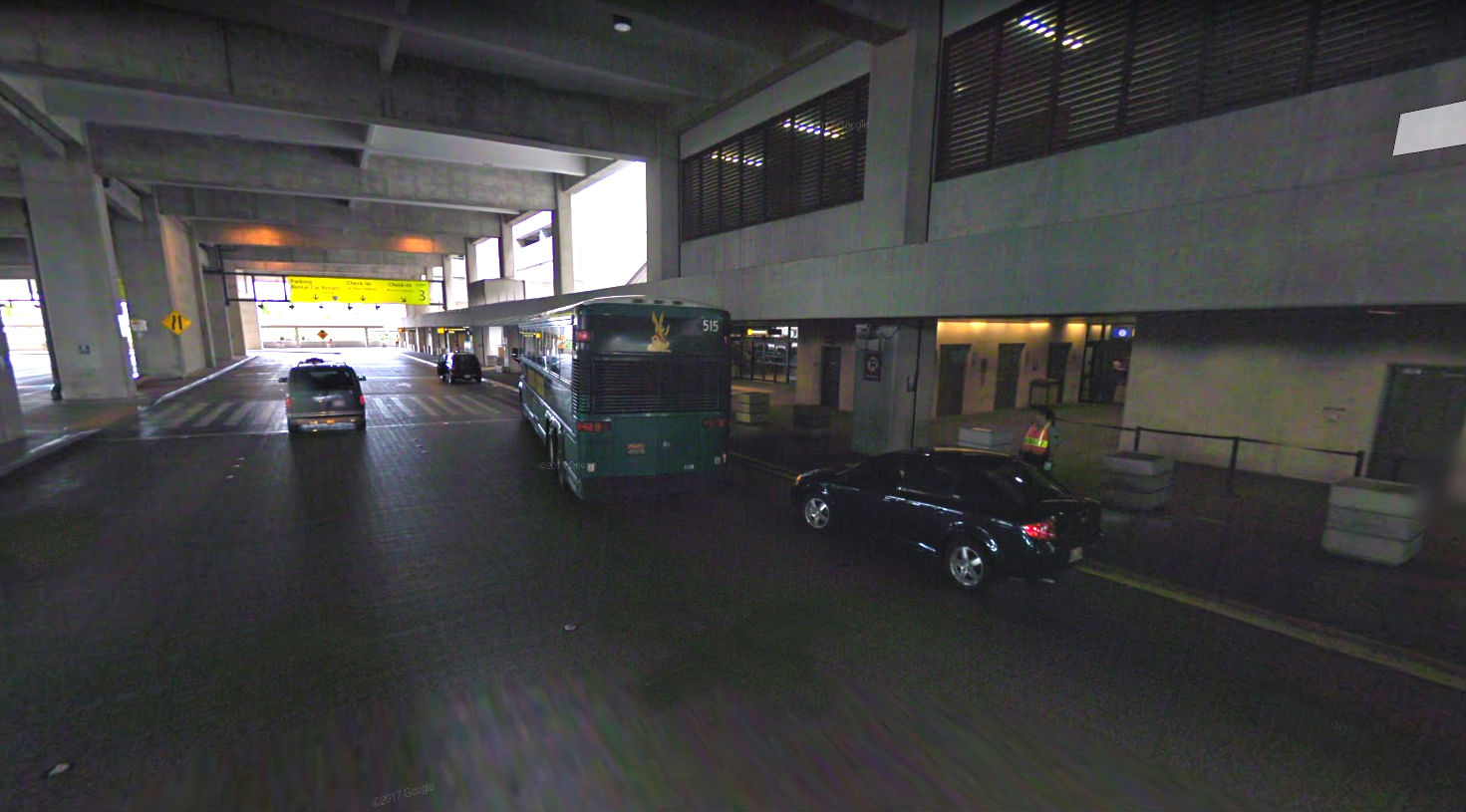 Hawaii took the long route to increasing consumer choice at its largest state airport, but it arrived there nevertheless, if only temporarily.

After lengthy negotiations, the state granted Uber and Lyft permission to pick up passengers from two designated areas at the Daniel K. Inouye International Airport on Oahu, under a three-month pilot program.

For travelers frustrated by long lines and lack of options, the absence of the two popular ride-sharing companies was confusing. Why limit airport transportation options at a major vacation destination?

The answer came down to regulation. Because taxi companies in Hawaii are heavily regulated, they protested the fact that Uber and Lyft were not forced to compete on the same playing field.

The best response, in terms of economic freedom, would have been to ease the regulatory burden on cab companies. But the state went a different route, opting instead to spread the red tape — and pain — around more.

Like taxi drivers, Uber and Lyft drivers will have to pay for the privilege of picking up airport passengers. The pilot program requires the rideshare drivers to pay 7 percent of each fare to the state Airports Division, which is the same for cabs and buses. However, unlike cab drivers, rideshare drivers will not be allowed to solicit customers or wait at the airport. They will be limited to pre-arranged pickups only.

For travelers, more competition should result in shorter wait times at the airport and possibly lower prices for that ride home or to their hotel or home-sharing destinations. And while this is a trial program for now, the permission could become permanent if things go well.

It’s an important first step toward increasing consumer choice — along with creating new opportunities and jobs in Hawaii. However, we shouldn’t forget the fact that state regulation slowed the availability of ride-sharing in the first place.

If Hawaii wants to remain competitive economically, we should be looking for ways to decrease state involvement in the transportation market, not weigh down all competitors equally.