Tax plan a reason to cheer 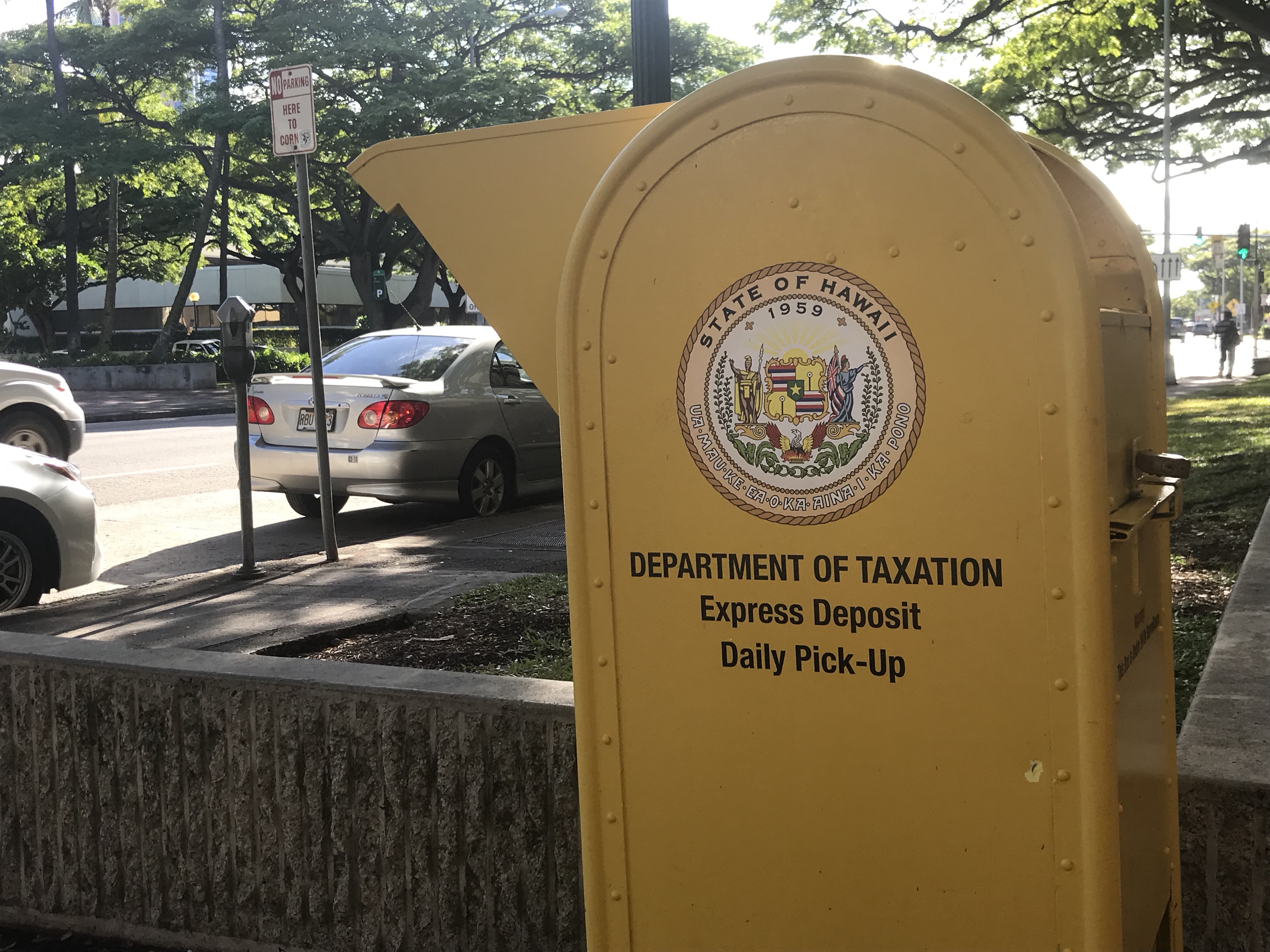 This week, an actress did something almost unheard of. She apologized for spreading misinformation about the new tax law.

Jenna Fisher, who was on NBC’s “The Office,” was one of many who claimed the new tax law eliminated a deduction for teachers buying classroom supplies. She later learned that this wasn’t true — the deduction was part of the final version of the bill.

But it’s no surprise that Fisher was pulled into an effort to spread misinformation about the bill. Myths and propaganda were rampant during the lead up to the bill’s passage, leaving many confused about whether it would save them money or cost them more.

Fisher deserves respect for deleting her false tweet and apologizing for adding to the confusion. At least her messages were based on a lack of information about changes in the bill — as opposed to those who resorted to hysterical hyperbole, suggesting that a tax cut was somehow going to lead to apocalyptic results.

If you consider doubling the standard deduction catastrophic, you might not enjoy the rest of the news. But if you’re a middle-class taxpayer, there are plenty of reasons to be cheered by the reforms.

According to the national Tax Policy Center, taxes will fall for all income groups in 2018 by an average of $1,600. Average after-tax income will increase by 2.2 percent, with the largest changes affecting the top quintile of earners. About 90 percent of middle-income earners will pay less (with about 7 percent paying more) and about 45 percent of low-income earners will see their tax bills basically unchanged.

If you’re interested in knowing how your own household budget will be affected, you might try this online tax plan calculator. The calculator estimates that a family of four in Hawaii making $69,515 per year (the mean household income for Hawaii in 2015) will have a tax bill of $1,081 in 2018.

Of course, if you’re one of those who believe there’s something morally wrong about a broad tax cut, you’re always welcome to send the government more money than you owe.

But something tells me that, come April 15, the people decrying the new tax law aren’t going to be lining up to pay extra.