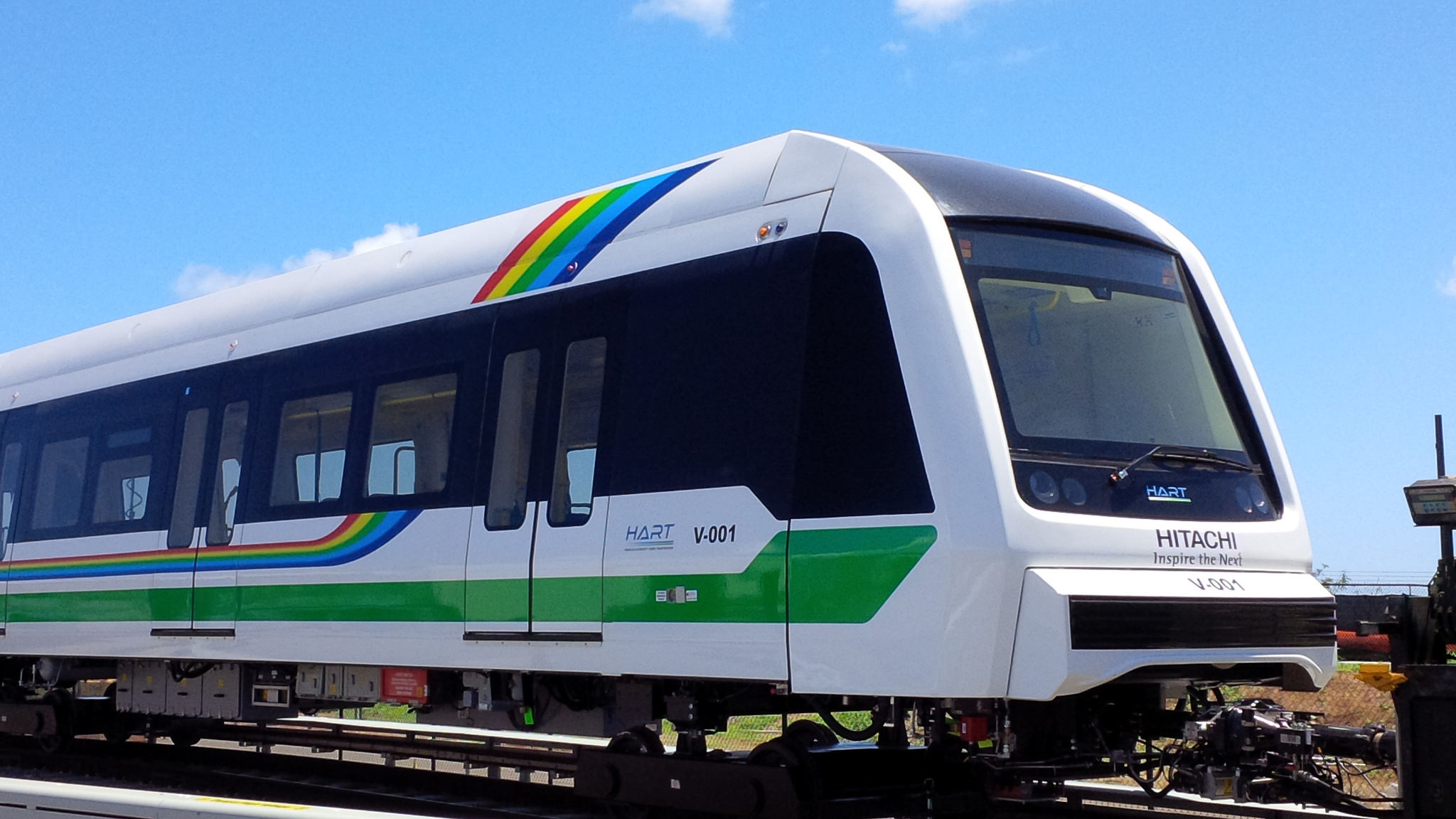 The blockbuster summer entertainment last year was at the state Legislature, at which our elected officials unfortunately raised taxes to pay for Honolulu County’s rail system while yet indicating their intention to conduct an in-depth, forensic audit of the over-budget, behind-schedule megaproject.

The blockbuster disappointment of that same summer was that virtually nothing came of the widespread calls to subject the rail to a forensic audit, to see whether any fraud, waste and abuse might be the cause of its horrific overspending and construction delays.

Such an audit of the Honolulu Authority for Rapid Transportation (HART), the semi-autonomous city agency developing the 20-mile elevated train line, has never been done, although the more usual financial and performance audits have been.

By the end of summer, state legislators had authorized an extension through 2030 of the state’s half-percent general excise tax rail surcharge that applies to only Oahu, and an increase in the state’s transient accommodations tax (the hotel tax) from 9.25 percent 10.25 percent — but no forensic audit to investigate the rail for fraud, waste and abuse.

The Legislature for the first time did authorize the state auditor to look into the rail’s operations — an audit underway now and expected to be completed this year — while the Honolulu City Council likewise ordered another performance audit, after declining at the last minute to endorse a proposal by Councilmember Trevor Ozawa that called basically for a deep-dive, forensic audit.

After the Honolulu Council on Sept. 6 dodged the words “forensic audit” and replaced it with “follow-up audit,” Council Transportation Committee Chairman Joey Manahan said he and Ozawa had agreed that, “we could address what he’s asking for in this resolution through another resolution, which I plan to introduce with regards to a forensic audit.”

Barely three months later, Manahan seemed to back away from that commitment, saying in a Dec. 11, 2017 email to the Grassroot Institute of Hawaii that forensic audits are “not prescribed” in the powers, duties, and functions of the city auditor.

He added, however, “Should the city auditor determine in the follow-up audit that criminal acts have been committed or even suspected, the auditor will recommend that a forensic audit be conducted by the proper law enforcement entity.”

I received a copy of a letter dated January 18, 2018, from City Auditor Edwin Young to Mr. Andrew Robbins, Executive Director and Chief Executive Officer, of the Honolulu Authority for Rapid Transportation, announcing his plans to conduct a performance audit per the adoption of Resolution 17-199, CD1.

At the September 6th Council meeting, I introduced a Floor Draft 1 which inserted language to support the initiation of an independent forensic audit by HART to ensure proper and legal use of taxpayer’s dollars for the rail project. The Floor Draft was not considered as you felt inserting language for a forensic audit was not appropriate at that time.

I am following up on your statement that a resolution would be introduced to conduct a forensic audit of the Honolulu Authority for Rapid Transportation (HART). As the City Auditor moves forward with his performance audit and we will soon be deliberating on the Fiscal Year 2019 budget, I would like to see the Council follow through with moving forward with a forensic audit. I support all efforts, including the funding of a forensic audit, if deemed necessary.

On Jan. 22, Ozawa told the Grassroot Institute of Hawaii that he was “confident the city auditor will conduct a fair, impartial and unbiased audit and will report any and all inefficiencies and improprieties. I am sure they will immediately notify the proper authorities, if any laws and regulations were not adhered to.”

He added, “I have followed up with Councilmember Manahan expressing my support, through the budget process, for Council to move forward with a forensic audit. I have always advocated for and believe our constituents deserve transparency and accountability of their hard-earned tax dollars.”

So that’s where the proposal to conduct a forensic audit of the Honolulu rail project stands: in the Twilight Zone.

Letting HART conduct business as usual without undergoing a forensic audit certainly is disappointing to Hawaii taxpayers and others who believe in transparent, accountable and responsible government behavior.

And it’s not like there haven’t been any signs that the rail project could indeed be a victim of fraud, waste and abuse.

In August, 2017, when Young, the city auditor, was being questioned by the Council about  whether he had detected any fraud or abuse while conducting his 2017 performance audit, he said flat out, “The red flags were there.”

Young added: “We found that the internal controls (at the Honolulu Authority for Rapid Transportation) were so weak that if fraud, waste or abuse were to occur, HART and (others) would not have detected it, could not prevent it, and could not have taken corrective action, if it had occurred.”

Despite that admission, the Council in September approved only an audit of rail’s expenditures, including capital expenditures, and whether HART followed the recommendations of previous financial and performance audits.

Also refusing to authorize a forensic audit, on June 22, 2017, was HART’s board of directors, even though it had approved such an audit on Nov. 10, 2016. That call for a forensic audit vanished after the HART board declared, “No forensic audit is needed or needs to be conducted.”

“We don’t want to muck around in the past,” HART Director Ember Shinn infamously said at the June meeting.

At the state level, lawmakers had talked during their summer special session about the need for a forensic audit of rail — especially as a condition for continuing to finance the floundering county infrastructure project. However, the idea was replaced with a mere “financial” audit.

State Auditor Jennifer Ueki said in a Dec. 5, 2017, email that her office had been moving forward with planning and preparing for the audit, and would be working on the audit this year.

In the end, the state Legislature, Honolulu City Council and HART all flirted with conducting forensic audits on the rail project, but ultimately none were ordered.

Instead, regular audits were authorized, which might give taxpayers some insight into how all their money for rail has been spent — or not.

Lawmakers across Hawaii should continue to call for a full forensic audit for fraud, waste and abuse. It’s the right thing to do.