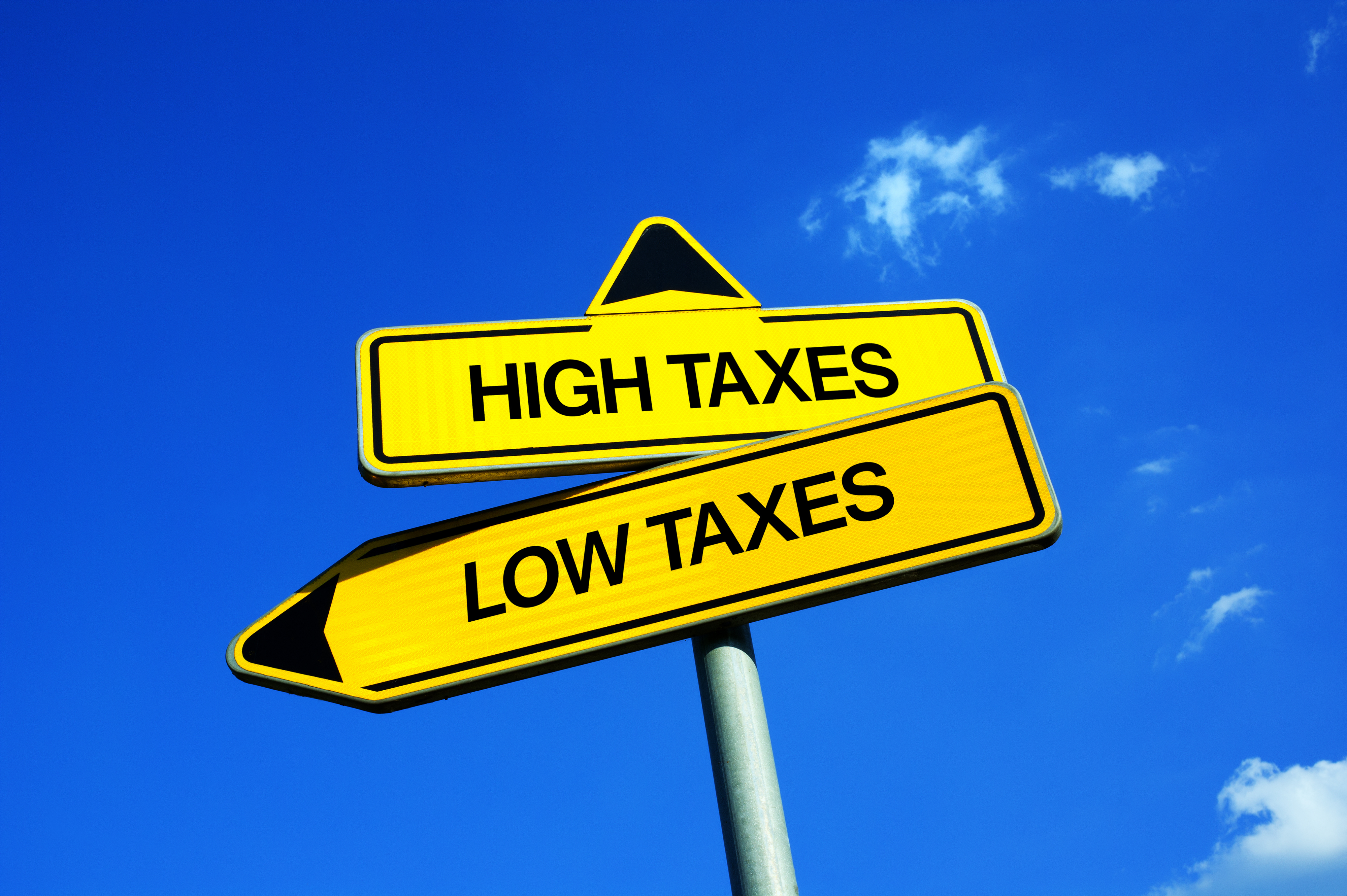 What many people miss about Hawaii is that it’s just become the state with the second-highest tax rate in the country — and losing its millionaires could wreak substantial financial havoc.

During the 2017 session, the Hawaii legislature reinstated an income tax rate of 11 percent on earners who make $200,000 or more. Though only about 2 percent of Hawaii’s residents fit into that category, they pay about 35 percent of the state’s income tax bill.

By joining the ranks of the nation’s highest-taxing states, Hawaii is encouraging its richest residents to look for tax havens. The changes in federal tax law clearly make it more attractive for high-income earners to settle in low-tax areas. Read more.