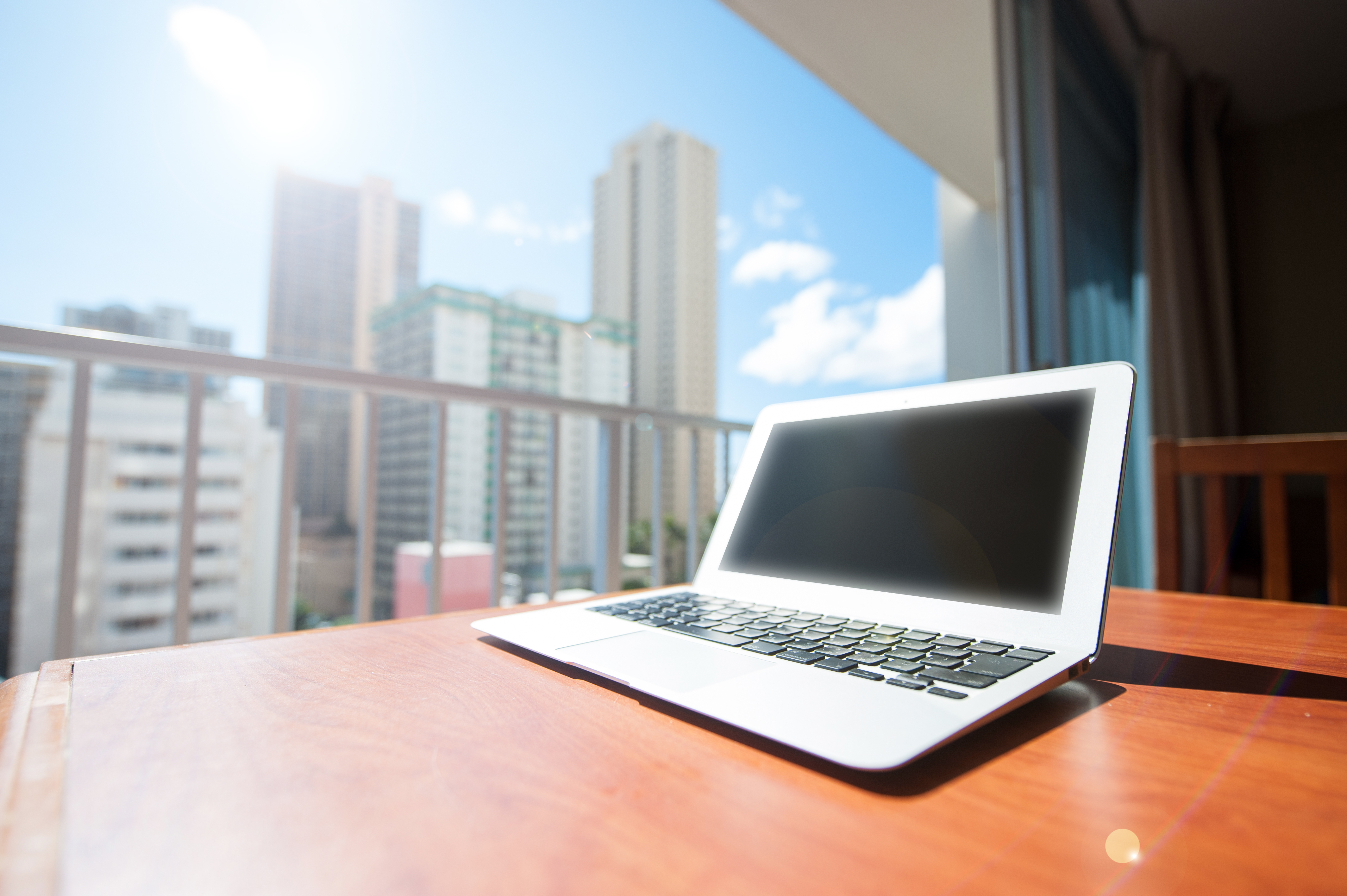 It might be hard to believe, but Hawaii’s internet system (and, indeed, all U.S. internet cable systems) are highly dependent on not being subject to the protectionist shipping law known as the Jones Act.

The Jones Act, officially the Merchant Marine Act of 1920, is a federal law that requires ships carrying cargo between U.S. ports to be American built, American flagged, American crewed, and American owned. However, there has been some debate about whether the Jones Act applies to ships that do work on the ocean floor surrounding the United States, such as companies that lay internet cable.

Currently, there are no Jones Act-compliant ships capable of laying cable on the ocean floor, according to the International Cable Protection Committee (ICPC).

This was discovered last year when U.S. Customs and Border Protection (CBP) tried to revoke an exemption from the Jones Act that applies to all companies operating on America’s outer continental shelf, such as oil producers and companies that install and repair international telecommunications cables.

The Trump administration halted the rule change May 10, 2017 after receiving thousands of letters, mostly in opposition.

Among those in opposition was the ICPC, which represents submarine cable owners and cable ship operators worldwide. In a 30-page legal brief with supporting exhibits, it pointed out that, “There are about 59 modern oceangoing cable ships in the world; they fly diverse flags, the majority of which are flags of NATO allies or nations with which the United States has significant mutual defense and security agreements (i.e. United Kingdom, United States, France, Marshal Islands, Spain, Italy, Norway, Japan, Korea, and Singapore).”

As for U.S. ships, however, the brief said, “At present, and since the Second World War, there are and have been no U.S.-built commercial cable ships that could qualify as coastwise vessels under the Jones Act.”

The upshot being: “There is no realistic way that U.S. Jones Act qualified vessels, even assuming any existed, could provide worldwide security for vital U.S. submarine critical international infrastructure.”

The cable trade organization also said that if CBP revoked its long-standing Jones Act exemptions, “cable ships would be constrained to stop at non-U.S. ports before conducting any operation in U.S. territorial waters to break the continuity of the voyage. This would undermine significantly the speed of both installations and repairs.”

Moreover, “If every nation were to limit repairs in national waters to only a cable ship built and registered in that country and crewed only by its nationals, it would be impossible to efficiently and economically protect the world’s critical international submarine cable infrastructure in general and that of the United States in particular.”

In terms of the big picture, ICPC noted that, “Telecommunications, internet, and power companies have relied on the Jones Act exemption to fund and plan numerous cable projects” — which for Hawaii and the rest of the United States means internet systems that are faster, less expensive and more secure than they would have been if they had been forced to operate under the Jones Act umbrella.

The ICPC concluded that, “Turning this system on its head by now requiring Jones Act coastwise cable ships — when none exist — to carry out laying and repair of international cables linking the United States to the rest of the world would be strikingly detrimental not only to the companies that have relied on them, but also the international connectivity of the United States to its deployed military forces, diplomats and the digital economy.”

Web surfers in Hawaii and throughout the United States should be thankful that the Jones Act hasn’t been allowed to slow down the internet.

Unfortunately, the Jones Act continues to hamper other Hawaii businesses that rely on shipping, for the enrichment of a few at the expense of the many.