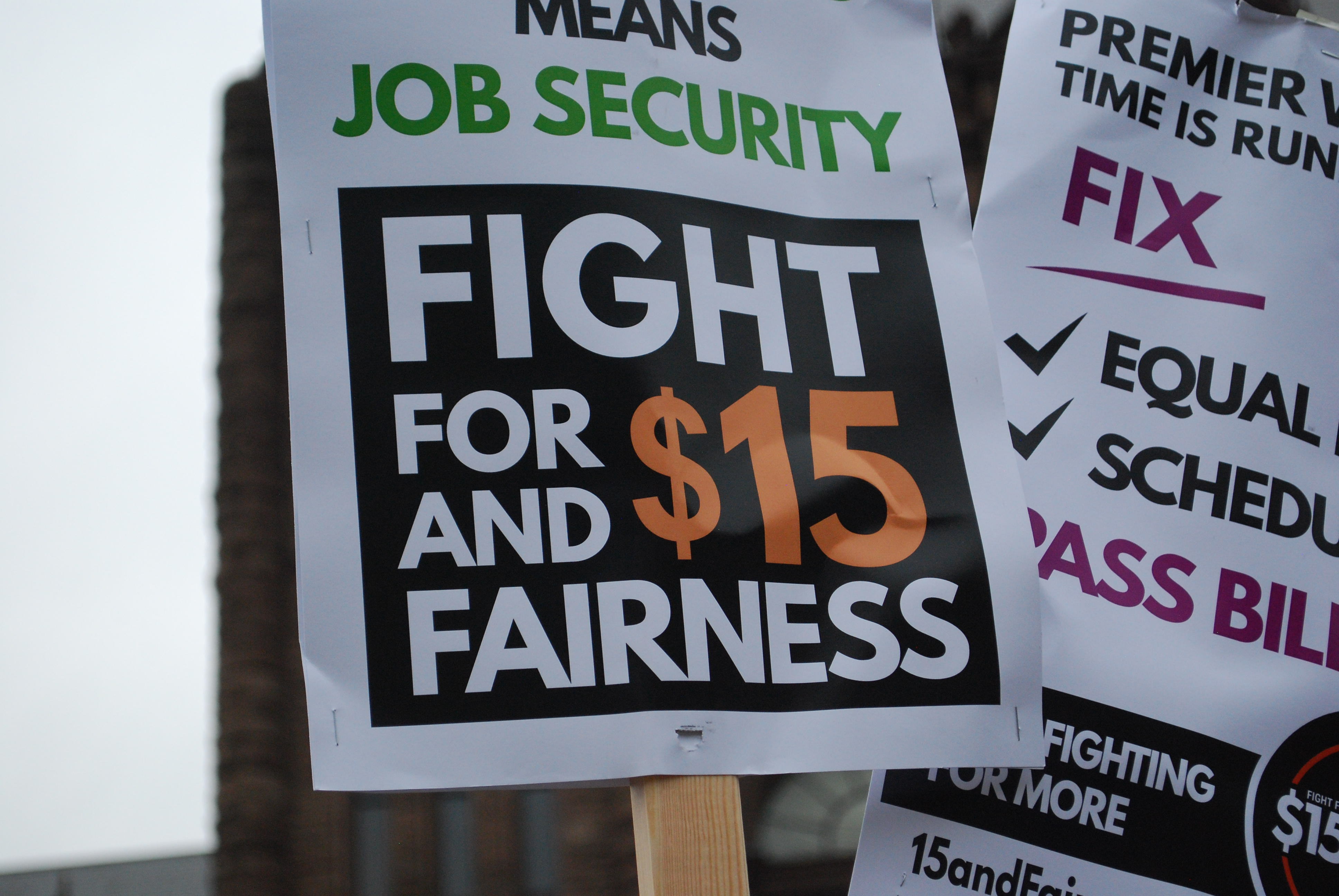 Just because some ideas are motivated by good intentions doesn’t mean they should be approved by the Hawaii Legislature.

In the current legislative session, such a proposal is SB2291, which would raise the minimum wage in Hawaii to $15 an hour by 2020.

For several years, the Grassroot Institute of Hawaii has offered comments to the Legislature on why such well-intended proposals would be a mistake, but so far, they just keep coming back.

If you want a snapshot of how hard it is to run a small business in Hawaii, just look at who weighed in on this bill during the hearing before the Senate Committee on Labor: mostly unions and social advocacy groups.

Compared to this avalanche of special interests, the lonely voices of the entrepreneurs and chambers of commerce were easily overwhelmed. But as the ones with the clearest idea of how a higher minimum wage would affect their businesses and labor pools, their concerns should be front and center.

The unfortunate truth is that higher minimum wage laws don’t do as much to help low-wage workers as their supporters claim. Research demonstrates that higher minimum-wage laws reduce teenage employment and raise the cost of low-skilled labor while benefiting only a small proportion of low-income families.

Hawaii’s current minimum wage currently is $10.10 an hour, and is one of the factors contributing to the state’s poor ranking (43rd) in the American Legislative Exchange Council’s 2017 Rich States, Poor States forecast of economic outlook.

Add in Hawaii’s regulatory overload, high marginal tax rate, worst-in-the-nation excise tax and other tax schemes currently being weighed at the Legislature, it almost looks like policymakers here are trying to limit our state’s economic competitiveness, not improve it.

If Hawaii legislators are serious about helping low-wage workers, they need to think differently. Raising the state’s minimum wage would only create more barriers to business and enterprise in the islands, thus harming the very folks these well-intended policies are meant to help.

Enacting policies that encourage investment and entrepreneurship instead would raise everyone’s standard of living, including those struggling the most, without attaching an anchor to the state’s economy.