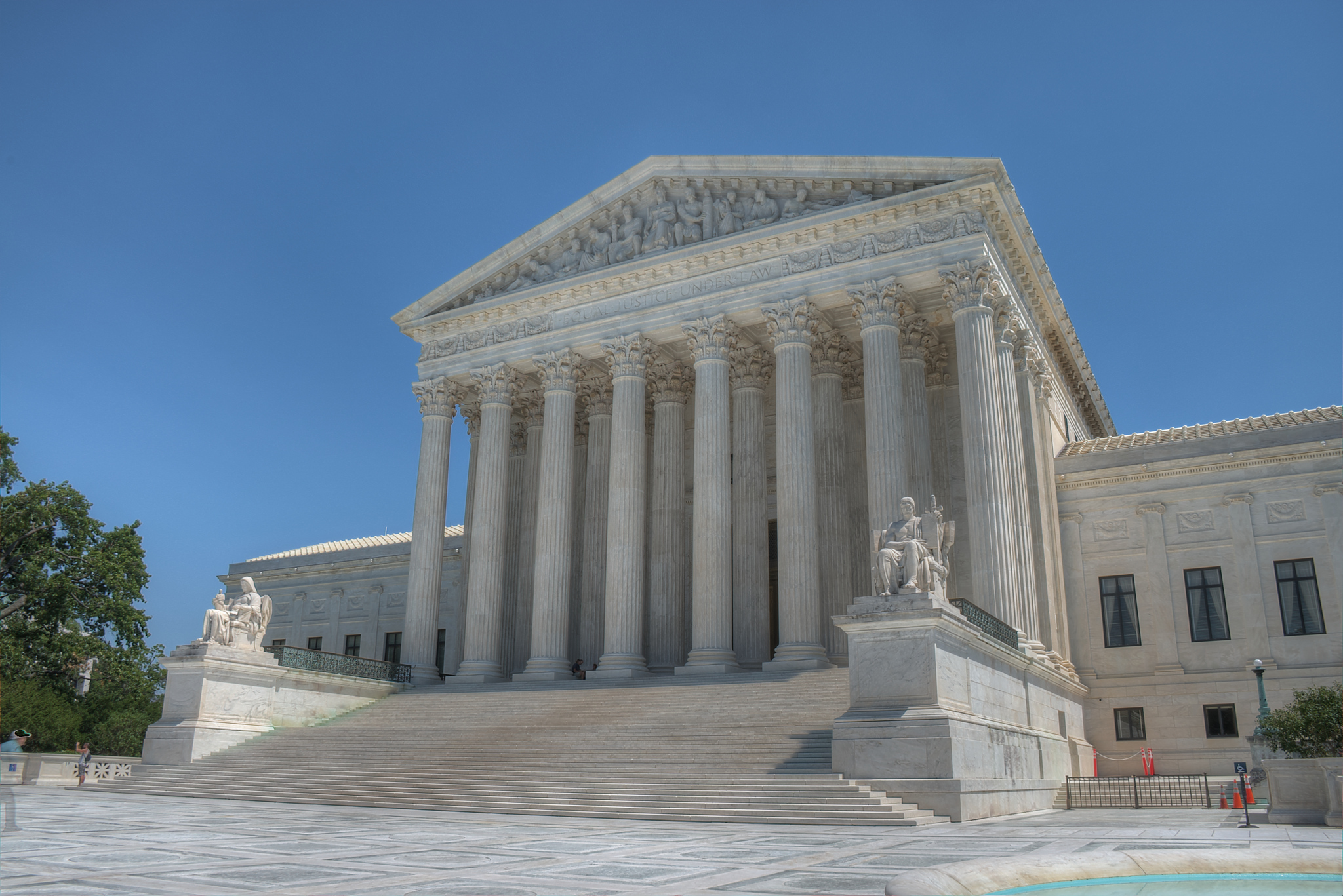 Government employee unions are such a fact of life in Hawaii that it’s difficult to imagine our state without them. They hold immense political power and have shaped our laws (and liabilities) in numerous ways.

The question now is whether a case being heard by the U.S. Supreme Court will change any of that. The nation’s highest court is set to hear Janus v. AFSCME, which seeks to abolish mandatory union dues for public sector workers.

The plaintiff in the lawsuit is Mark Janus, a child support specialist from Illinois who objected to being forced to pay union dues to keep his state job.

In Janus’ view, AFSCME (the American Federation of State, County and Municipal Employees) endorses and lobbies for policies he opposes, so being forced to help fund the union violates his freedoms of speech and assembly, as guaranteed by the First Amendment.

Janus has stressed that he isn’t opposed to unions, and it’s important to note that his case not about unions as a whole — only government employee unions.

Obviously, we don’t know how the Supreme Court will rule, and we won’t find out for months. If it were to decide for the plaintiff, it wouldn’t be dismantling unions altogether, but a decision by the court’s nine justices that state employees can’t be required to pay union dues could lead to some interesting outcomes in Hawaii.

Already, the Hawaii Legislature is pondering how to respond if the Supreme Court rules in favor of Janus. But the people who are wrapped up in the political implications of the Janus case are ignoring an opportunity that may actually benefit our public sector unions.

Though unions are treating Janus as though it is a threat to their existence, it’s possible that this case could be an opportunity for our state employee unions to modernize and become more responsive to their members.

If the members consider their unions to be valuable voices for their interests, they will gladly support them, even if the dues no longer are mandatory.

If they choose not to pay the dues, the unions will know that they need to change their ways to keep their members satisfied.

In a sense, Janus would simply give the unions a taste of the free market.

It’s easy to see why they would prefer the status quo, but a little change doesn’t have to be a bad thing.