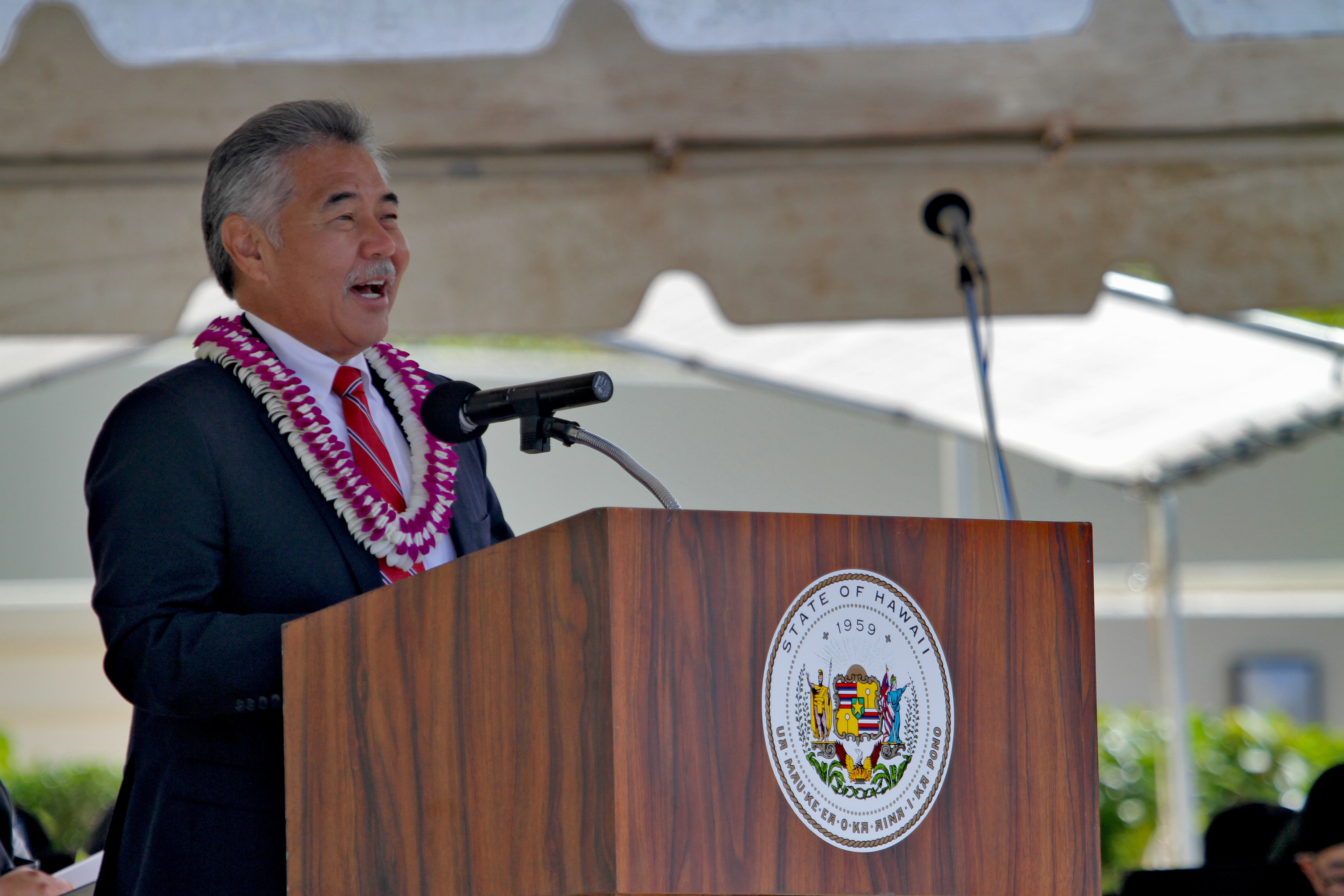 Hawaii’s state government has saved millions of dollars every year by outsourcing work to private contractors, such as painters, carpenters, plumbers, electricians, welders and truck drivers, to name just a few. But that might change soon.

According to the bills, the reclassification would be to comply with a state Supreme Court ruling known as the Konno decision, which basically said that civil service jobs cannot be done by private contractors if the work historically has been done by civil service workers, unless the state specifically passes a law to the contrary.

Since it was decided in 1997, Konno v. County of Hawaii has effectively served as a major roadblock to all privatization efforts in the state, though in 2001 the Legislature did approve Act 90, allowing for the privatization of positions that were difficult to fill.

At the time, the Legislature said the government, “benefited from outsourcing to increase efficiency and take advantage of larger economies of scale.” But Act 90 was repealed in 2007. Still, the state continues to work with many private contractors, according to the two bills submitted by the Ige administration.

The bills estimate that the 27 civil service positions requested to provide refuse collection services to the Hawaii Housing Authority would cost the state $472,783 for the first year, and that’s only “partial funding … based on the use of existing special funds.” It’s unclear if this includes benefits costs.

Looking beyond just the Hawaii Housing Authority, the bills estimate that 598 additional new government workers would be required to take over the work being performed by private contractors at all the other agencies, costing $75.57 million for the first year — and who knows how much else for all the extra equipment that presumably might be required.

Of course, this is not just about annual salary and equipment costs. There are other expenses involved as well, such as the generous pay, sick leave and vacation policies our civil service employees enjoy, and, more important, the generous retirement and health care benefits they receive for up to decades after they stop working at all.

Considering these longer-range consequences, our legislators should be very cautious about ditching private contractors for more civil service employees. Instead, state officials should learn how to spend less while getting more for the taxpayers’ money, and one of the best ways to do that is to privatize government services.

According to the 2017 Economic Freedom of North America report — which ranked Hawaii a low 44 among the U.S. states in terms of economic freedom — privatization is a significant measure in helping communities prosper.

Instead of “governmentizing” services now being provided by the private sector, Hawaii should move the other way — toward greater privatization, with the goal of more efficient and less costly delivery of public services. This would create more private sector job opportunities and ease the burden on Hawaii’s beleaguered taxpayers.