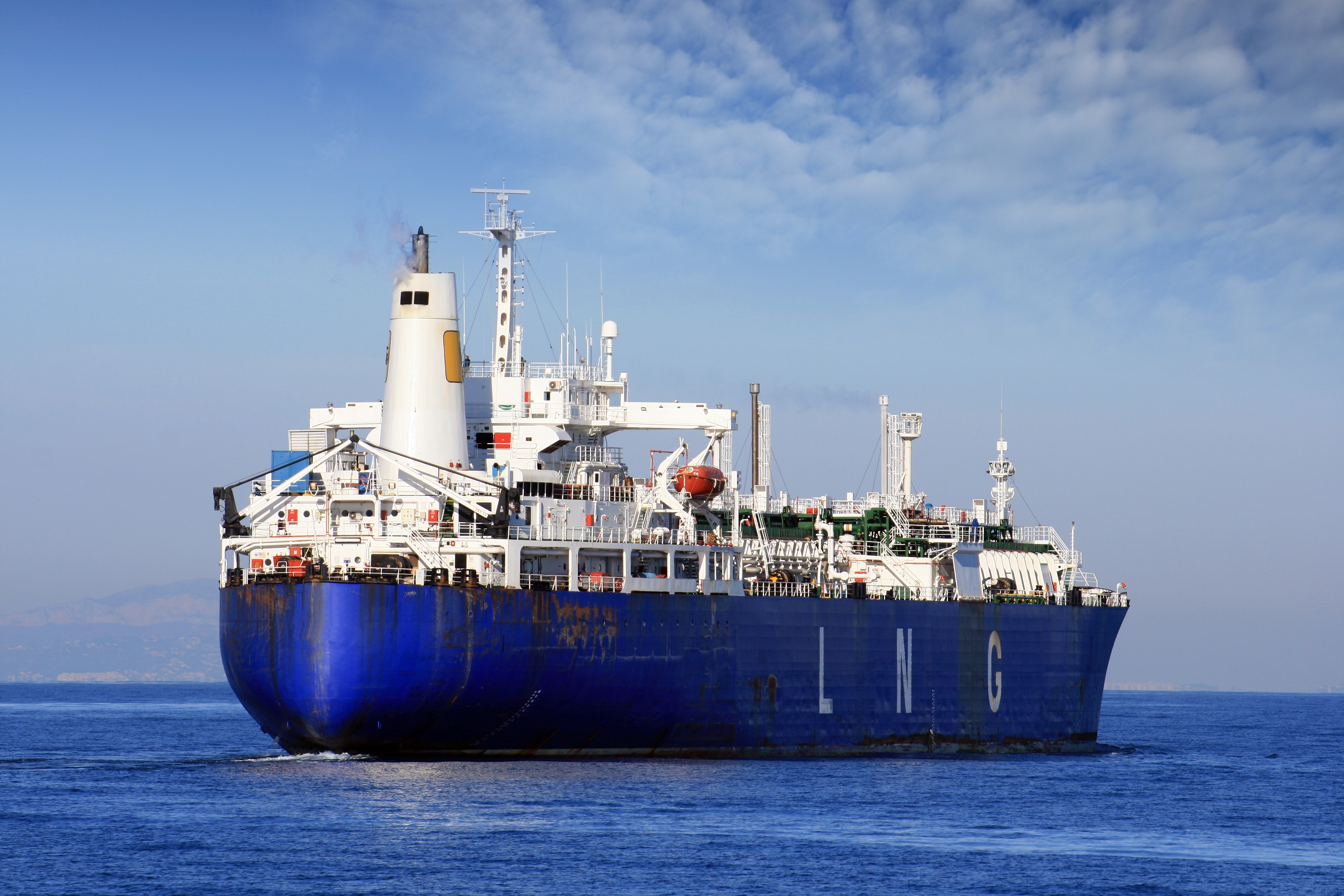 A hard winter in the northeast United States has led to greater demand for liquid natural gas (LNG), a product that is produced abundantly in the U.S.

So why did LNG that arrived in Boston at the end of January come from Russia — and in violation of Obama-era sanctions against Russia?

As The New York Times explained, some fancy footwork in the transfer of the gas between international terminals helped it sidestep the law that would block Russian gas from being imported. But why did Boston bring in LNG from Russia instead of Louisiana?

Because of the Jones Act, that’s why.

This outmoded federal law forces goods traveling between U.S. ports to do so on ships constructed and flagged in America, with primarily U.S. crews. This certainly would add to the cost of shipping LNG from one U.S. port to another — except that there aren’t any Jones Act-compliant U.S. vessels that can carry LNG to begin with!

It’s a problem that Hawaii knows all too well, as America’s noncontiguous jurisdictions (Hawaii, Puerto Rico, and Alaska) are especially hard hit by this Jones Act/LNG conundrum.

And so it becomes more economically feasible to send American LNG abroad. According to Forbes, by 2022, the U.S. will produce 20 percent of global LNG. However, half of the increase in production will be exported.

Could there be a stronger argument to modernize the Jones Act? International companies managed to exploit a loophole in our laws to bring Russian LNG to the U.S., violating the spirit, if not the letter, of our own sanctions.

And even though America produces sufficient LNG to fill the need that prompted the Russian shipment, we couldn’t bring the gas from one part of the country to another because of a law that supposedly bolsters our national security.

There’s a strong argument to be made that being unable to ship U.S. gas from one U.S. port to another is a hindrance to our national security.

It’s obvious that the Jones Act has failed to keep up with changing times and markets. It’s time we brought the Act into the 21st century.