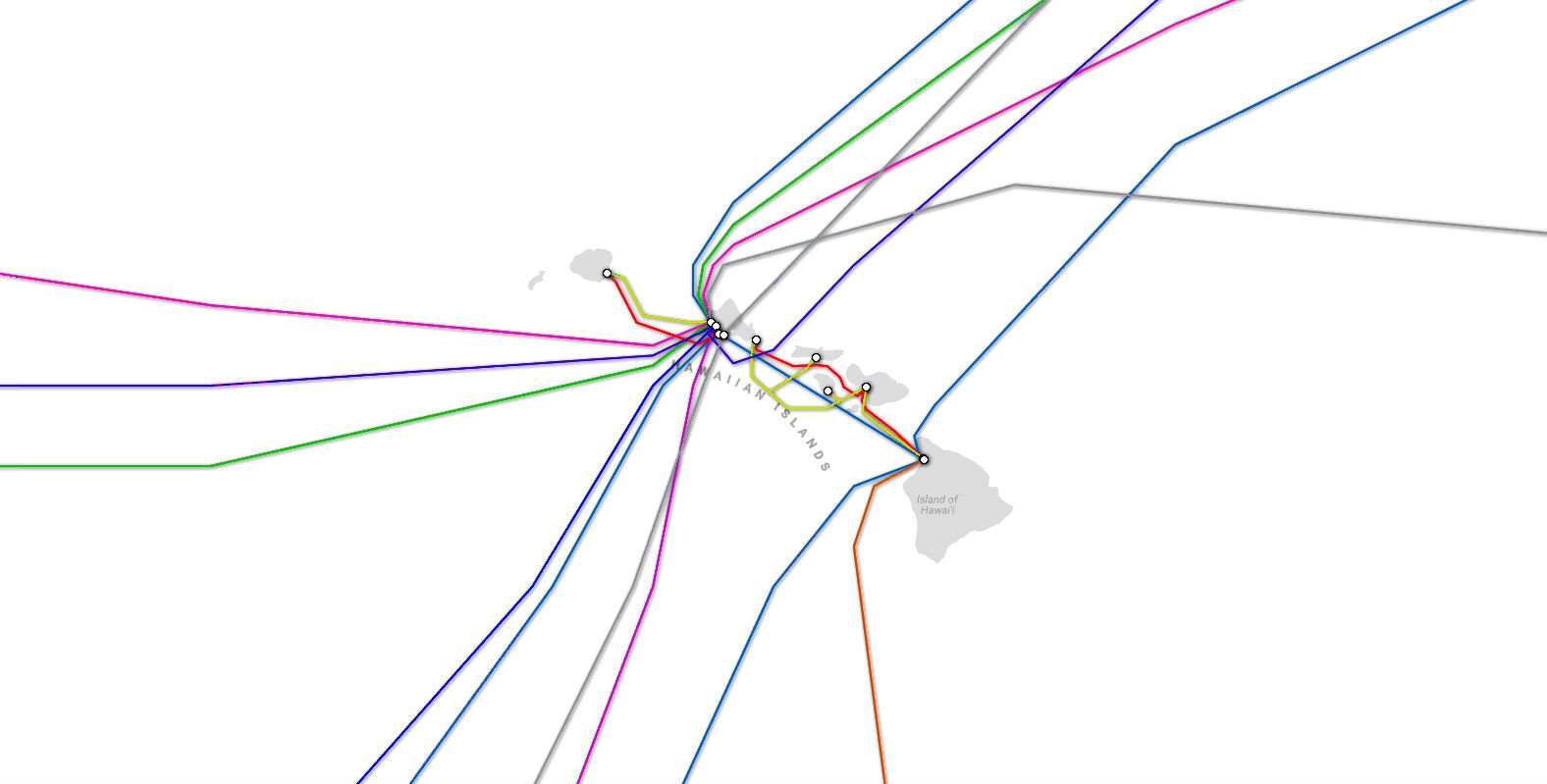 Hawaii Gov. David Ige this week signed an executive order that most likely will discourage competition and innovation among internet service providers (ISPs) in the islands — thus harming local consumers and businesses trying to keep up with the ever-continuing advances in the broader telecommunications world.

Ige on Monday directed all state agencies to contract “internet-related services only with ISPs who demonstrate and contractually agree to support and practice net neutrality principles where all internet traffic is treated equally.”

The executive order defined “net neutrality principles” as treating “all data on the internet the same,” and not charging “differently by user, content, website, platform, application, service, type of attached equipment, method of communication, source or ownership.”

This means, for example, that ISPs cannot charge a different price for a “fast lane” for internet service, or for video content; rather, ISPs need to treat all data “fairly,” without “prioritizing internet content, applications or certain data streams.”

Ige’s executive order comes after the Federal Communications Commission (FCC) in December 2017 repealed so-called net neutrality, which had been in place since February 2015. It is similar to ones signed by the governors of California, Montana, New Jersey and New York, all of which seek to prevent internet companies that don’t abide by net neutrality principles from being awarded state government contracts.

Much of the debate over net neutrality stems from whether internet companies should be able to charge people more for using more bandwidth. In the United States, Netflix alone comprises almost 37 percent of all internet traffic. 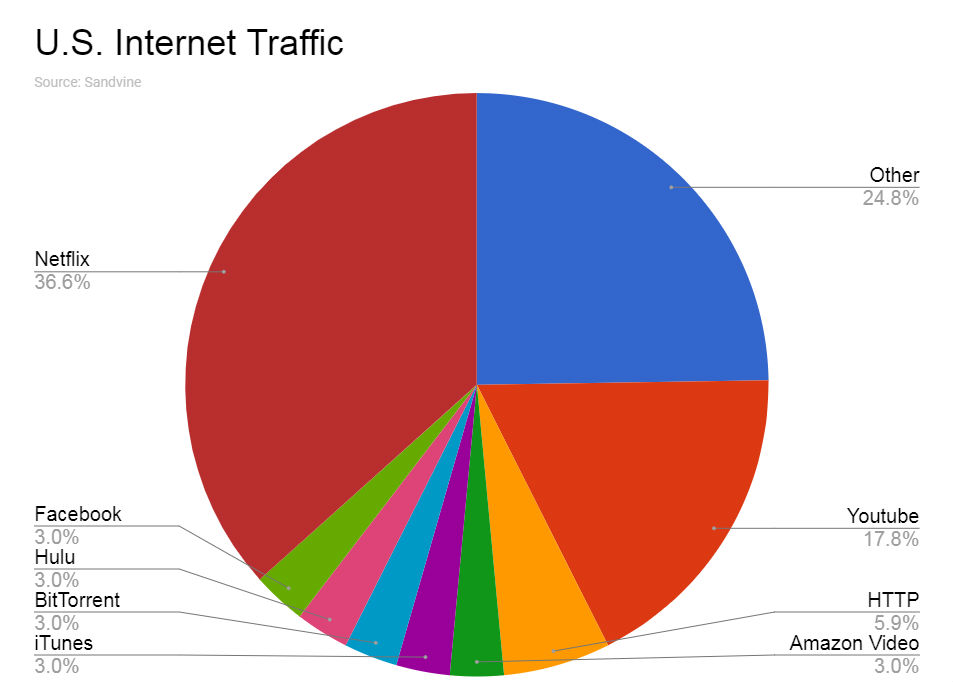 Some ISPs dealing with heavy internet traffic might want to charge Netflix a premium to use a separate, faster internet lane, said Ken Florance, vice president of content delivery at Netflix.

In a blog post, Florance said “A helpful way to think about fast lanes is by visualizing cars on a multi-lane highway where one of the lanes can only be used if you pay a toll. The toll lane only becomes attractive because the other lanes are too slow.”

Allowing ISPs to create a toll road for bandwidth hogs likely would free up congestion for everyone else using the internet. In addition, the extra revenue would be an incentive for ISPs to invest in better, faster infrastructure.

Laying internet cable across the ocean floor costs hundreds of millions of dollars, and it costs millions more to connect neighborhoods across the state, so it makes sense that some ISPs might want bandwidth hogs to chip in by paying extra for faster lanes. 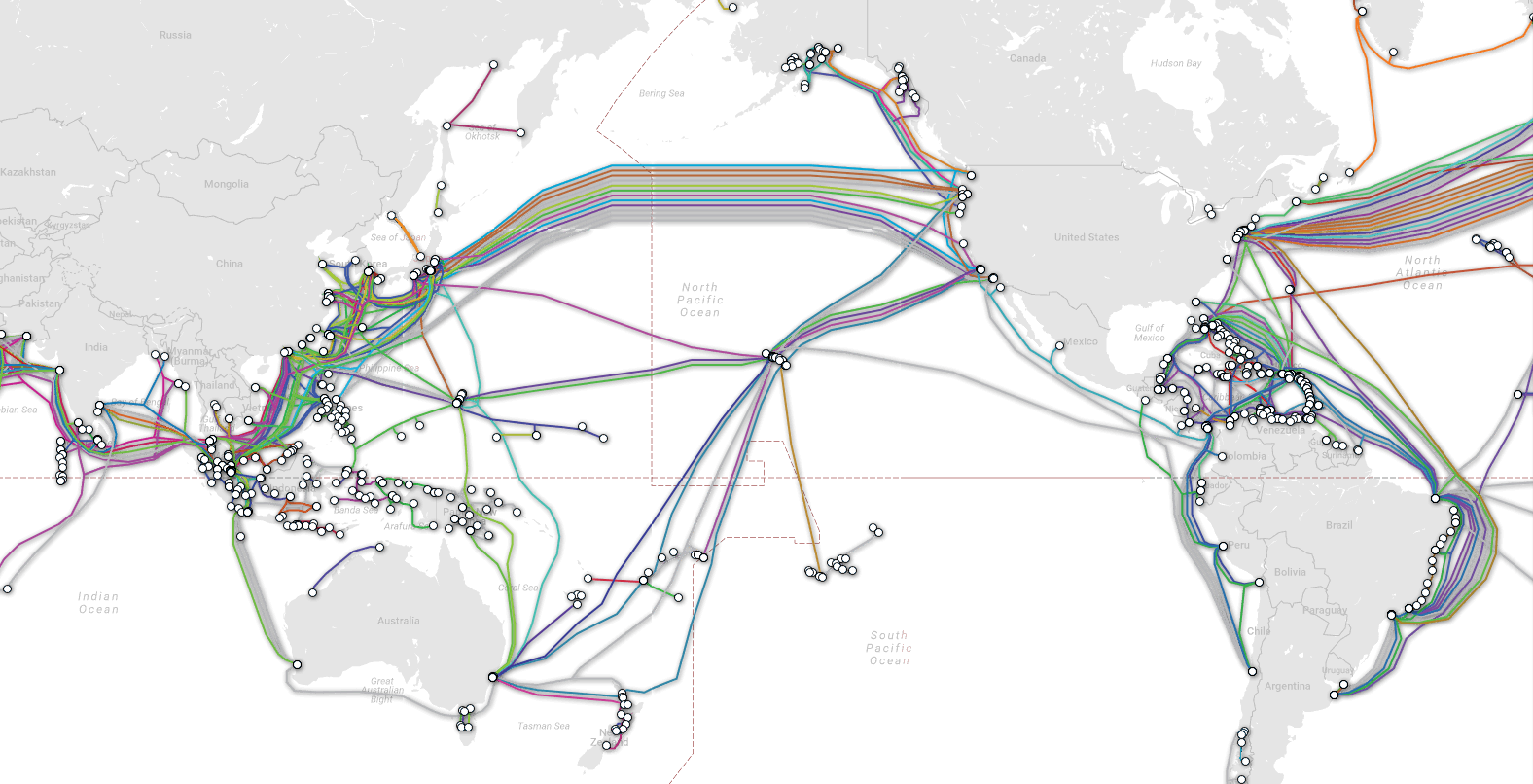 Fears over net neutrality were sparked last summer when consumers learned that Netflix, Youtube and Facebook could pass these extra costs onto users via fees and pricing schemes, though this never had happened before net neutrality was imposed in 2015. Neither have these nightmare scenarios occured since the FCC repealed net neutrality this past December.

Instead, the repeal of net neutrality probably was perceived by internet service providers as a sign that the FCC will take a hands-off approach to regulation, which could encourage investment in better internet service.

In Hawaii, however, Ige’s executive order could add costs to ISPs, thus favoring the few ISPs already established here while discouraging the entry of new ones.

Finally, the net neutrality executive order does not take into account future bandwidth needs, as video is expected to increase to more than 80 percent of all global internet traffic by 2021, with virtual reality, online gaming, cryptocurrency mining and bittorrent traffic adding to the demand. Hawaii will probably need more internet service providers to provide fiber or satellite internet, or some other futuristic technology, and regulations that restrict faster speeds will just get in the way.

If Hawaii lawmakers want better and faster internet service in the islands, they should get out of the way of the entrepreneurs who want to offer creative models of connecting Hawaii to the global economy. That would be good for Hawaii consumers, businesses and even the state government, which certainly could use some technological upgrades.