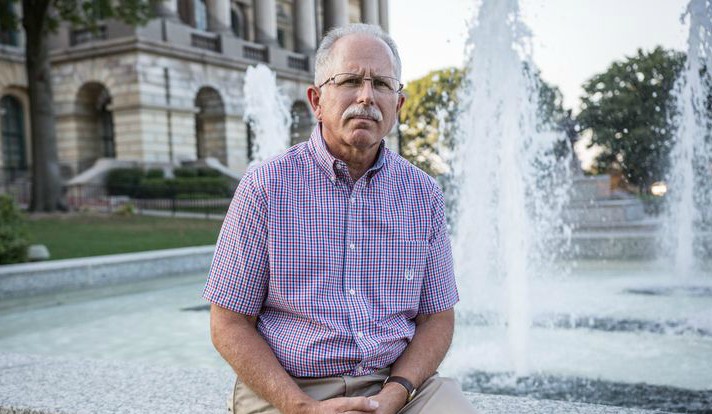 Will Hawaii’s public unions lose power if their membership dues become voluntary under a pending Supreme Court ruling in the case known as Janus v. AFSCME?

Probably not, according to panelists at an event I moderated last week for the Federalist Society of Hawaii titled, “What if Hawaii became a right to work state?”

Additionally, if the court decision that encompasses only public-sector unions does make those dues voluntary, this could pressure them to provide better membership services.

Panelist Tony Gill, a prominent Hawaii labor attorney who has represented the University of Hawaii Professional Assembly and the Hawaii State Teachers Association, said that for Hawaii, “even if agency fees become purely voluntary, I suspect that social pressure and tradition would require those folks (in the unions) to continue to contribute at a relatively high level.”

Panelist Robert Alt, president of the Ohio-based Buckeye Institute, went a step further, saying that in states where there is right-to-work, “the unions have to compete for the business of the employees. They have to show and provide value for them, in order to get them to go ahead and pay those union dues or agency fees. And they seem to be successful in doing so.”

If government union members in Hawaii had the freedom to stop paying their union dues, this could pressure the unions to offer better member services, so as to maintain their strength and even grow, showing once again that freedom of choice typically results in win-win situations.