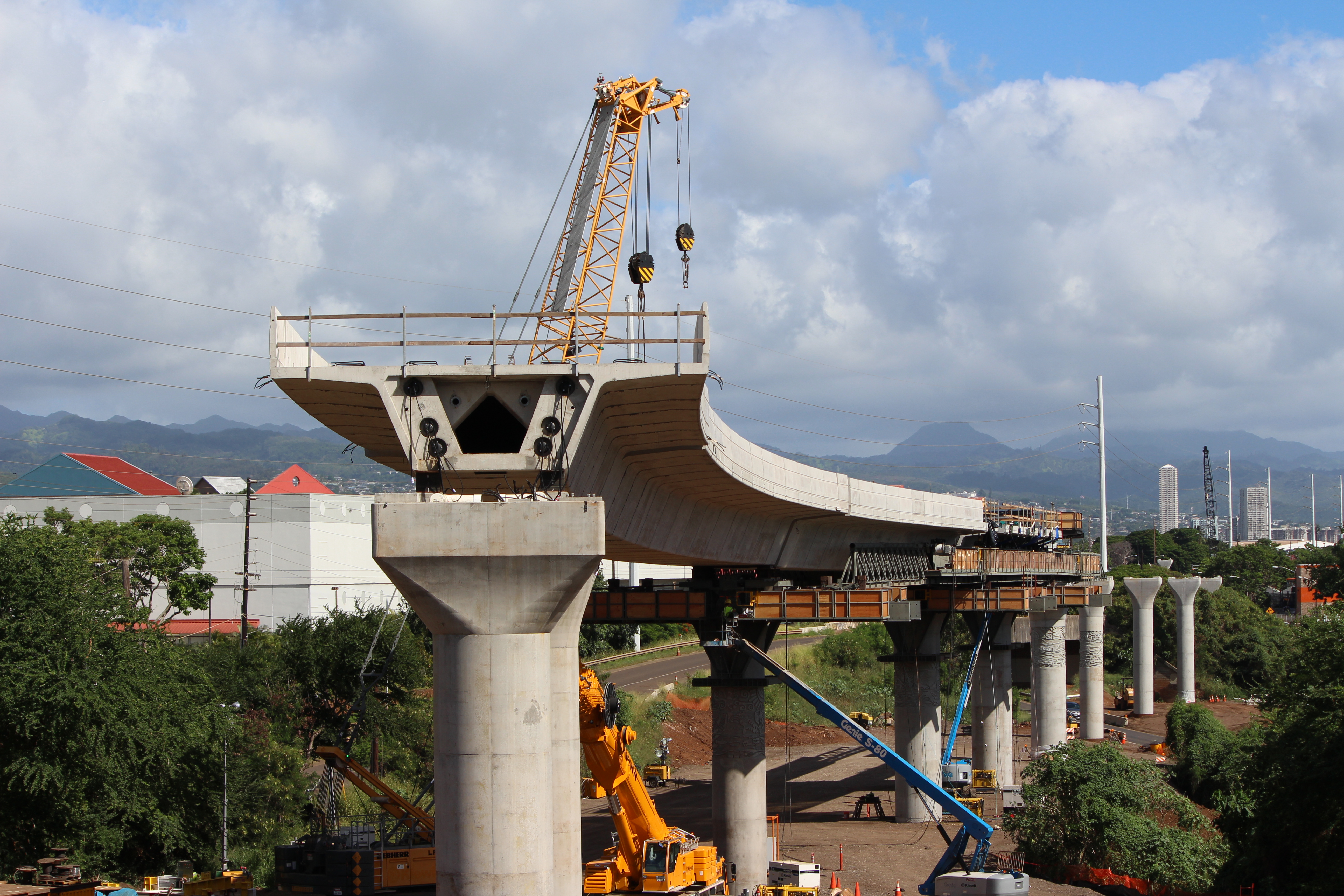 Is anyone surprised that Honolulu Mayor Kirk Caldwell wants the city to use $44 million of bond debt to pay for administrative costs related to construction of the city’s planned 20-mile rail system?

The proposal is a bad sign, indicating once again that the city megaproject is in poor financial health — and, clearly, that the wildly over-budget and behind-schedule transit development needs a full, “deep” audit for fraud, waste and abuse.

Caldwell’s proposal to use bond money to pay for administrative costs of the Honolulu Authority for Rapid Transportation was contained in his fiscal 2019 executive and capital programs budget, which he submitted to the Honolulu County Council on March 2. The requested funds would have to be paid back with interest, and certainly add to the ever-mounting costs of the project.

One local budget analyst said the debt interest alone could eventually be almost as much as the principal amount borrowed (assuming a 5 percent interest rate), and dangerously set a precedent for using this kind of funding mechanism in future years.

In addition, the proposed spending also goes against the Honolulu City Council’s law banning itself from using city funds for the rail. Ordinance 07-001 Section 3, states that rail expenses “shall be paid entirely from general excise and use tax surcharge revenues, interest earned on the revenues, and any federal, state, or private revenues”

Notice that the law does not say “city” revenues can be used. That’s why some members of the Council have been seeking for some time to change the law.

Meanwhile, according to the most recent evaluation of Honolulu’s finances by Moody’s Investors Services, Honolulu’s “challenges related to construction of light rail” could lead to a downgrade of its Aa1 credit rating, if the city shows an “inability to manage escalating fixed cost(s).”

Yet the mayor and his cohorts on the Council now want to borrow money not only for the capital construction costs of the rail, but also for its administrative costs.

After receiving criticism last summer, during the latest round to seek state tax aid, that the rail was well over budget, Caldwell and other boosters of the project indicated that the rail’s skyrocketing costs were now under control, and that building and operating the rail would not place the city in an endless cycle of debt.

Skeptics took those assurances with a grain of salt, but this update underlines the questions that still dog the project.

The only way to effectively address those concerns and restore public trust is through a full audit of the rail.

Although the city passed a “follow-up audit” last year, that audit will not specifically look for fraud, waste and abuse. More transparency is needed.

Whether folks are pro-rail or anti-rail, the funding realities demonstrate that city officials need to be more forthright with the public — not only about its real costs, but also about its long-term effect on Honolulu’s finances.

In the end, it’s a question of accountability, transparency and the public trust.

The first step is to provide full investigation of the project.