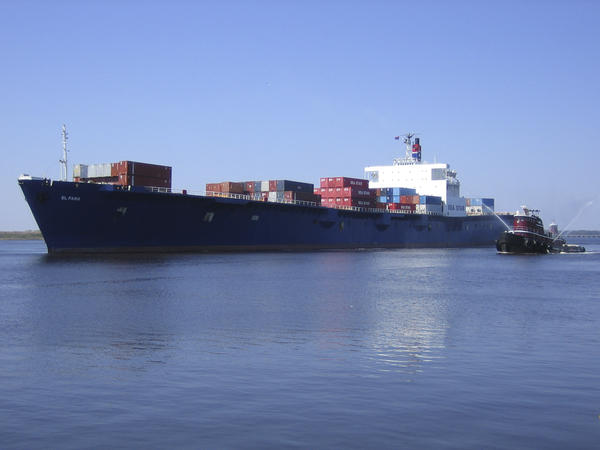 HONOLULU (March 22, 2018) >> The Jones Act has contributed to America’s cargo ships being old and outdated, leading to reduced ship safety and greater risk to their crews, according to research from the Mercatus Center at George Mason University.

The findings give further urgency to calls that the U.S.-build requirement of the Jones Act be updated, says Keli‘i Akina, president of the Grassroot Institute of Hawaii.

“Jones Act ships are much older than the average ship, and the long life-span encouraged by the Jones Act should be partially blamed for the sinking of the El Faro cargo ship in 2015, which led to the loss of life for 33 crew members,” Akina said.

The research, titled “Sacrificing Safety Is an Unintended Consequence of the Jones Act,” cited the case of the El Faro, the Jones Act-compliant ship that sank near the Bahamas during Hurricane Joaquin.

Investigations by the Coast Guard and the National Transportation Safety Board found that age-related factors contributed to the ship’s sinking and the deaths of crew members.

American ships average 33 years old, while the the El Faro, a cargo ship headed from Jacksonville, Fla., to Puerto Rico, was even older, at 40.

Foreign-flag ships average 13 years old, while international ships that were recycled by shipbreakers from 2012 to 2015 average 23 years old, according to the Mercatus Center’s research.

“We can attribute the old-age discrepancy, at least in part, to the Jones Act,” Akina said. “If the Act is endangering American seamen, it’s time to take a hard look at how we can update the law to protect those workers and restore America’s competitive advantage in maritime shipping.”

The Mercatus report noted that the United States is the only major country that retains a domestic-build requirement.

“Voiding the Jones Act’s ship-build requirement would usher the U.S. fleet into this century, allowing for our shipping industry to be more safe, technologically sound and economically competitive,” Akina said.

The full research can be read here: https://www.mercatus.org/publications/sacrificing-safety-unintended-consequence-jones-act