Let’s get Hawaii on road to prosperity 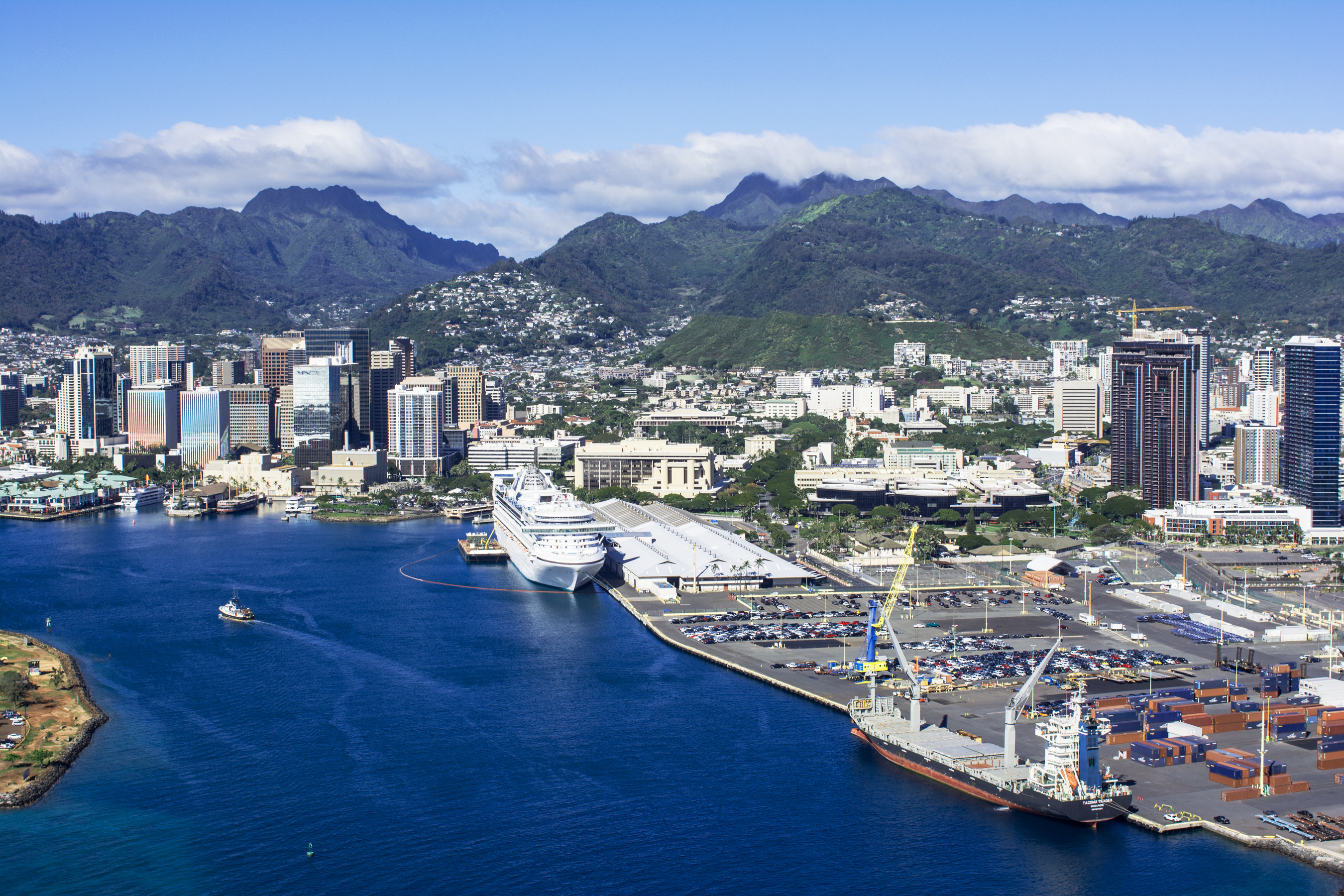 What if there was a roadmap to economic prosperity, a simple set of guidelines that policymakers could follow to ensure that everyone in their communities could be more prosperous?

Sounds too good to be true, right? But that map exists. In fact, it’s on the Grassroot Institute of Hawaii website. It’s called the “Economic Freedom of North America Index.”

When some people look at the Index — produced annually by the Fraser Institute, Caminos de la Libertad and the Grassroot Institute — they see only rankings and comparisons between states: different taxation systems, government regulations, spending levels and labor laws.

But what José Torra sees is a map to prosperity.

Torra is an economist and research director for Caminos de la Libertad (Roads to Freedom) in Mexico City. But, as impressive as that title is, he is much more than that. As he explained at a Grassroot Institute event earlier this week, he is more like a doctor for sick economies. And his prescription pad comes straight from the Index findings.

When an earlier edition of the Economic Freedom of North America report was released a few years ago, different Mexican states saw where they ranked, and the ones with low ratings wanted to move up. As Torra pointed out, no one wants to be last. So they called on an economist who understands economic freedom and asked what they could do to improve. Torra used the lessons of the report to make recommendations.

For example, he would tell a state with poor ratings for its sales tax and tax revenue as a percentage of personal income to analyze the impact of the sales tax and see how it might be lowered. From there, they would look at where government could cut spending. The variables of economic freedom operate as an outline for improving prosperity, and Torra had plenty of ways to help different states and municipalities change.

Hawaii’s policymakers can and should be doing exactly the same thing. Hawaii may not rank as low as the Mexican states Torra mentioned, but it still remains near the bottom of all U.S. states in economic freedom.

We don’t have to be satisfied with that. By changing our economic policies — examining our own regulations, laws and tax structure — we could lead the world in economic freedom.

It’s not an outlandish goal. After all, we have a roadmap.