Voter backlash no longer a threat to tax hikes? 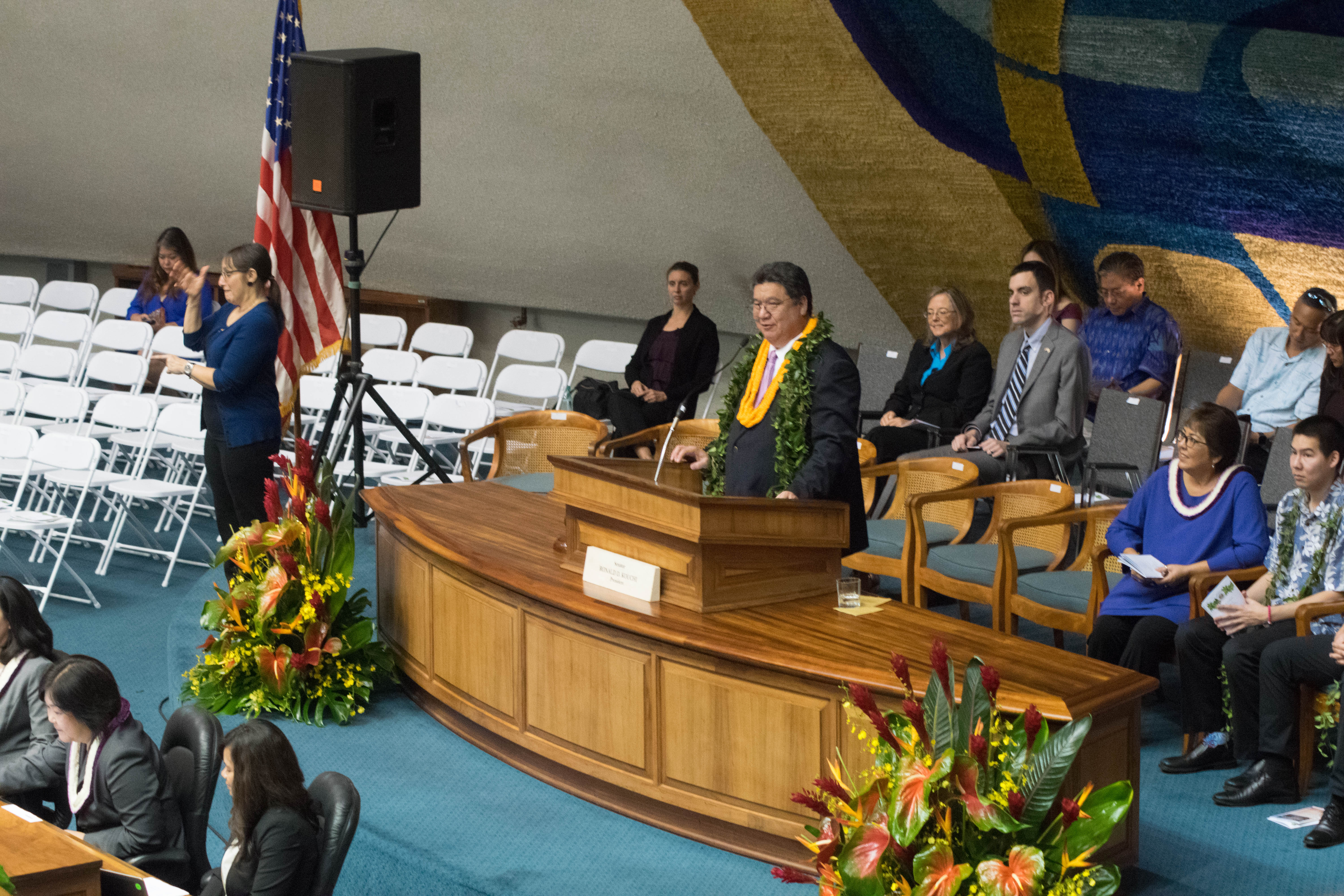 When you live in a state dominated by a single party and known for its high taxes, you take your reprieves where you can. But it’s beginning to look like the last bulwark against yearly tax hikes is eroding.

For years, it was conventional wisdom that as tax-happy as the Hawaii Legislature might be, it still would avoid raising taxes in an election year. The threat, however mild, that one might lose one’s seat to a challenger or have to defend the tax hikes to unhappy voters was enough to get us a biennial break from higher taxes.

But that doesn’t seem to be the case anymore. Just last week, the Senate Democratic Caucus issued a press release touting the $72 million in tax revenues they plan to generate from bills the Senate has passed this session. And that’s just the Senate tax bills; it doesn’t include various proposals to raise or institute new fees or create new programs that would expand the size of government.

The Senate has tried to downplay some of the tax bills as efforts to promote tax compliance, as in the many proposals to collect more transient accommodations taxes, especially from vacation rentals.

Other bills are aimed at non-residents and investment properties.

And there is the continued attempt to create an “internet tax,” requiring online merchants that sell to people in Hawaii to pay the state’s general excise tax.

There appears to be a persistent belief that it’s possible to create a tax bill that will increase state revenues without affecting the average Hawaii family. But that’s wishful thinking. Every tax increase has the potential of affecting the average citizen. That’s because tax hikes don’t happen in a bubble. They pile up and contribute to the state’s mediocre rankings in economic freedom and business climate.

When state Sen. Sam Slom left office in 2016, I pondered whether the loss of his lonely dissenting voice in the Senate would lead to the point where the Legislature would simply enable all spending and taxes that our legislators desired without regard to the consequences.

At the moment, Hawaii has the second highest income tax rate in the nation, with more individual rates than any other state (12). We are frequently rated as one of the worst (if not the absolute worst) in the “sales tax” category, thanks to our pyramiding general excise tax. We’re 43 in the Rich States, Poor States index of economic outlook. And we’re 45th in the Economic Freedom of North America index.

Can Hawaii afford another $72 million in taxes?

Not if we want to change those rankings.