Hawaii Legislature wants to vacuum up your tax savings 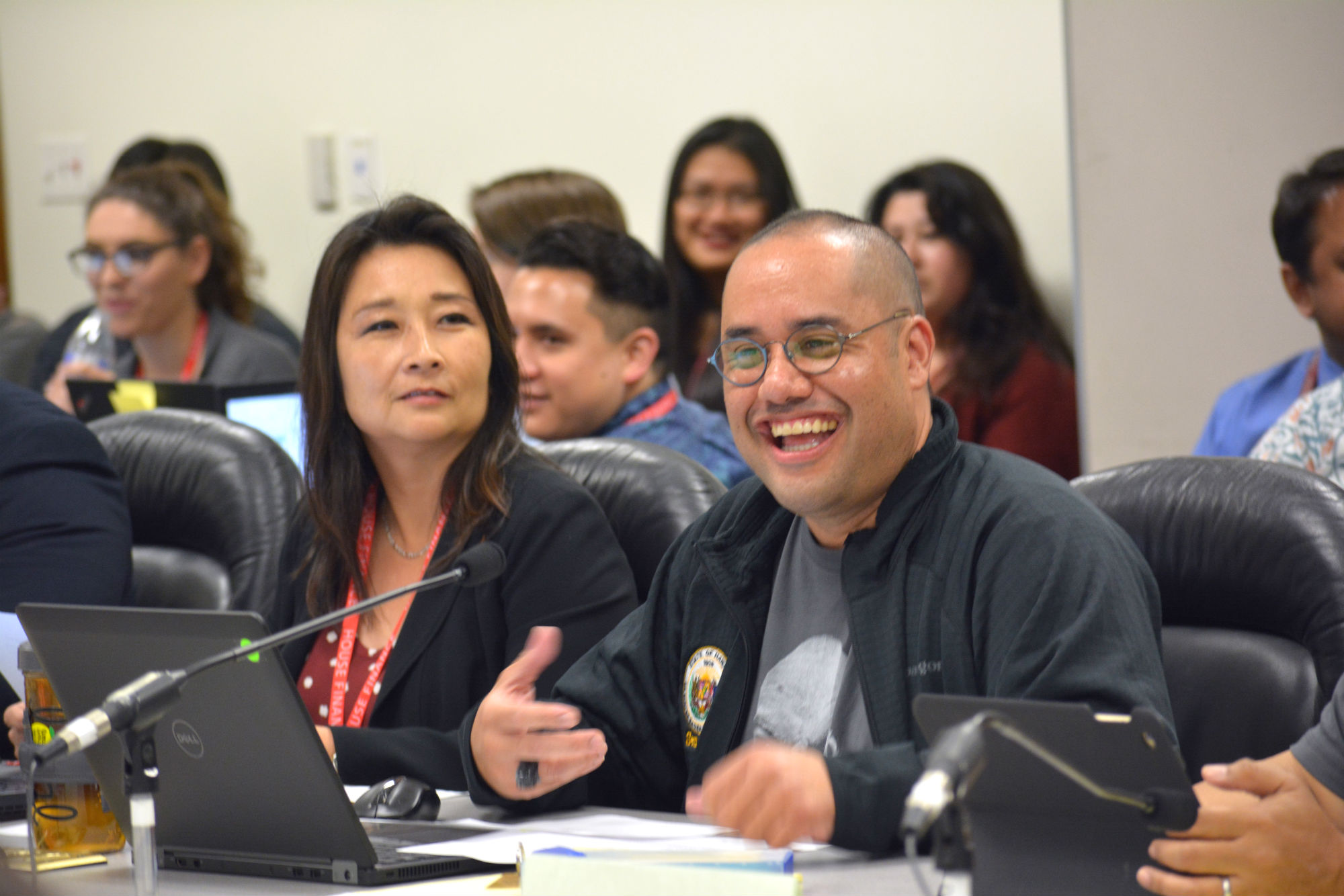 Many people got their first taste this week of the tax cuts passed by Congress at the end of 2017.

The merits of the Tax Cuts and Jobs Act were hotly debated in Congress along partisan lines, but it was clear that the intent of the cuts was to increase the nation’s GDP (gross domestic product), increase employment rates and put more money back in the wallets of individual taxpayers.

In the Aloha State, however, many in the state Legislature apparently would prefer that you turn over your federal tax savings to the state.

One of the provisions of the Tax Cuts and Jobs Act was to increase the threshold of the federal estate tax. For individuals the exemption was doubled to $11.2 million (from about $5.6 million), and for surviving spouses up to about $22.3 million (from $10.9 million).

The estate tax is already controversial, as some argue that it’s effectively double taxation — a tax at the time of death on property that has already been taxed. However, the lure of capturing revenue from the estates of people who recently died is just too great for many government officials to ignore.

So when Congress raised the exemption on the estate tax, many in the Hawaii Legislature saw an opportunity — not to similarly lower Hawaii’s estate taxes, but to scoop up the savings gained from the change in federal law.

They pulled a “gut and replace” maneuver with HB 207, which was originally about calculating tax credits for rent. Now it adds a new top rate of 20 percent for estates valued at $10 million or more, and for good measure, it increases the conveyance tax on condos and single-family residences valued at $2 million or more.

There’s no doubt that the federal tax cuts were the impetus for the proposed state tax hike. It’s right there in the bill’s introduction, which states:

“The Legislature further finds that these changes to the federal estate tax provide the state with an opportunity to benefit Hawaii residents. By amending Hawaii’s estate tax thresholds and rates, the state can capture some of the money that certain residents will no longer be required to pay to the federal government and redirect that money to the state.”

Never mind that people should be allowed to enjoy the fruits of their labor and property. Forget the potential benefits that a tax cut could offer to our local economy. The legislators promoting this bill view the federal cuts as an opportunity to collect more money for the state.

There were, as usual, some bright spots, notably our comparatively low property tax burden and respectable corporate income tax rate. But if the “Rich States, Poor States” index provides a map to prosperity, the Legislature is taking a wrong turn.

The solution to improving the state economy won’t be found by vacuuming up any money left untouched by the federal tax cuts. It’s by making some cuts of our own.