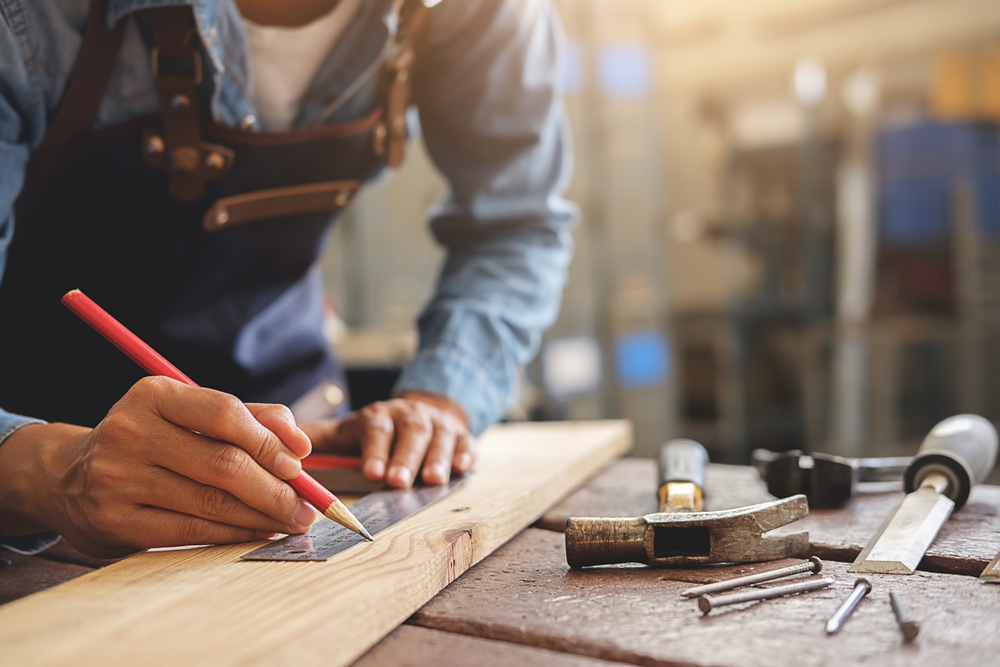 The “breadth and burden” of Hawaii’s occupational licensing laws have expanded over the past five years, according to a new study released by the Mercatus Center at George Mason University.

Keli‘i Akina, Ph.D., president and CEO of the Grassroot Institute of Hawaii, said the increase in licensing laws in the state is a step in the wrong direction.

“Hawaii’s licensure laws limit competition and create a barrier for citizens looking for meaningful employment,” Akina said. “This study shows Hawaii is headed in the wrong direction by adding more regulatory burdens. Lawmakers instead should examine ways to lift barriers to employment so Hawaii’s workers can move up the economic ladder.”

The Mercatus Center study, “Changes in Occupational Licensing Burdens across States,” showed a 9 percent increase in the “breadth and burden of licensure” in Hawaii between 2012 and 2017.

The “breadth and burden” measure takes into account the stringency of requirements and the number of licensed occupations in the state, according to the study, which used a dataset of 46 occupations compiled by the Institute for Justice.

“Hawaii has the most burdensome occupational licensing laws in the country, and these regulations disproportionately hurt lower-income workers in the state,” Akina said.

The Institute for Justice ranks Hawaii as having the “most burdensome” occupational licensing laws in the nation. On average, the requirements to enter scores of occupations in the state include $438 in license fees, 988 days of education or experience, and around two exams.

The Mercatus Center study noted that Hawaii was among 41 states and the District of Columbia to increase licensure laws between 2012 and 2017; only 10 states decreased their licensing burdens during that period.

“In the next five years, we should hope to see a decrease in the regulatory burdens brought on by licensing laws, which would help Hawaii’s economy thrive and allow our residents to gain more economic mobility and freedom,” Akina said.