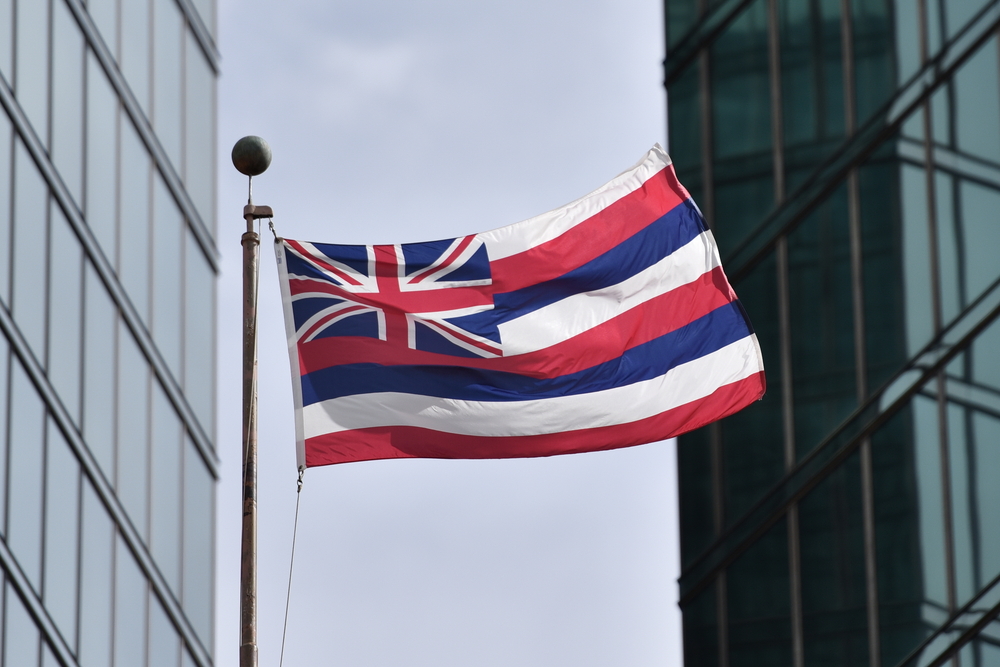 HONOLULU (April 17, 2018) >> A new study examining practices for economic growth ranks Hawaii a low 45th among U.S. states, but also offers lessons for how the Aloha State could improve.

Keli‘i Akina, Ph.D., president and CEO of the Grassroot Institute of Hawaii, said the low ranking could be viewed as discouraging, but the study also has a bright side.

“Hawaii may have dropped a couple of spots, but the good news is that this study provides an index of prescriptive best practices from across the country,” Akina said. “Hawaii’s lawmakers can use those best practices for charting our state’s course to a better economic future.”

The study, in its 11th edition, used weighted policy variables such as labor policies, taxes and regulations to determine a state’s economic outlook.

“Hawaii lawmakers can take other states — such as Arizona, Utah, and Idaho — as examples of how reducing tax and regulatory burdens can create competitive, pro-growth environments,” Akina said. “Course correction is necessary so Hawaii can achieve a better economic outlook. If Hawaii policymakers were to heed the practical guide set forth in the study, it would mean more money in the pockets of taxpayers, more freedom for individuals in our state, and a flourishing economy in the islands.”

The report ranks Hawaii as having the 48th highest personal income tax rate and the worst “sales tax” burden in the country. (Hawaii technically doesn’t have a sales tax; rather it has a general excise tax that applies to economic transactions at every level.)

Other low-ranking states in the study include New Jersey, California, Illinois, Vermont, and New York.

According to its website, the American Legislative Exchange Council is America’s largest nonpartisan, voluntary membership organization of state legislators dedicated to the principles of limited government, free markets and federalism. Nearly one quarter of the country’s state legislators and stakeholders from across the policy spectrum are members, representing more than 60 million Americans.

Earlier this year, the “Economic Freedom of North America Report,” issued annually by the Canada-based Fraser Institute, in cooperation with the Grassroot Institute of Hawaii, also ranked Hawaii a low 45th among all U.S. states, specifically in terms of economic freedom. That report also looked at variables such as labor policies, taxes and regulations.