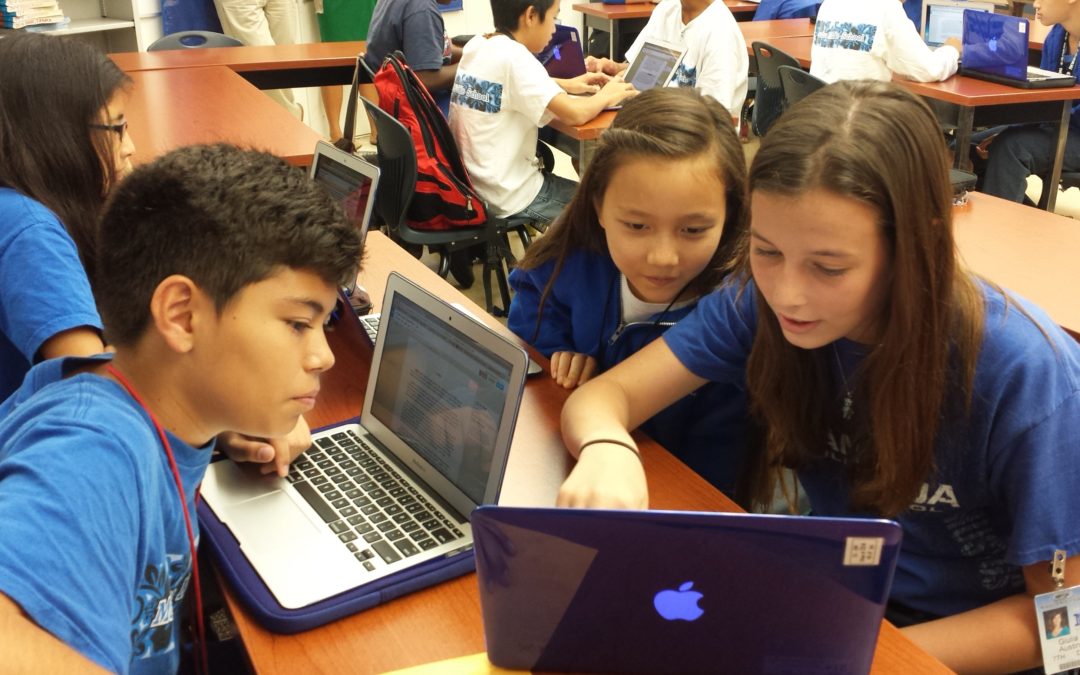 At a time when many advocates of education reform are promoting greater local involvement in schools, Hawaii appears to be moving in the opposite direction.

The Aloha State is already unusual in the way it manages education. Generally throughout the country, state education departments supplement local property taxes in order to fund local schools. That means local school boards have a great deal of influence in school policy.

In Hawaii, however, power and money are centralized at the state level. Money for the school system is disbursed through the Legislature, and the state Department of Education calls the shots regarding school policy in Hawaii.

Of course, there are pros and cons to Hawaii’s system. Critics of the local-control model point out that funding schools through local property taxes can lead to significant disparities between schools in rich and poor areas. On the other hand, local control means more parental influence and community involvement in schools. It also can give educators more flexibility to innovate and improve performance in their districts.

The ideal may be a balance of local control and state influence, but a bill before the Hawaii legislature threatens to make such reform more difficult. The measure, SB2922, proposes an amendment to the Hawaii Constitution that would allow a surcharge on investment real property to fund education.

There are a number of issues with the bill, from the problematic nature of adding a special interest tax in the Constitution to the way it infringes on a power that previously belonged to the counties.

There’s also a strong likelihood that the surcharge will increase over time. As well, it’s likely it will affect the real estate market and drive up rents.

These issues have all been raised in testimony opposing the bill.

But few critics have looked at how it might hurt the cause of education reform. The proposed amendment gives the Legislature total authority over funding public education, creating a substantial bureaucratic and political barrier to reform.

Any effort to create more local control and funnel local taxes into district schools would require another constitutional amendment. In essence, this amendment would lock in the current system of education funding and strengthen centralized control of Hawaii’s schools. Those on the Big Island, Maui or Kauai who want a larger voice in education policy would continue to find themselves up against bureaucrats in Honolulu.

This isn’t an argument against improving schools, paying teachers well or providing better resources for students. Whether Hawaii needs more money for education and whether this is the right way to go about it are two different discussions. Responsible policymaking means asking ourselves what the unintended consequences of this amendment will be.

It’s a simple truth that in government policy, as with so many other things, influence follows the money. If Hawaii wants to reform education and pass more control to local educators and parents, then a measure that promotes centralized control is not the answer.