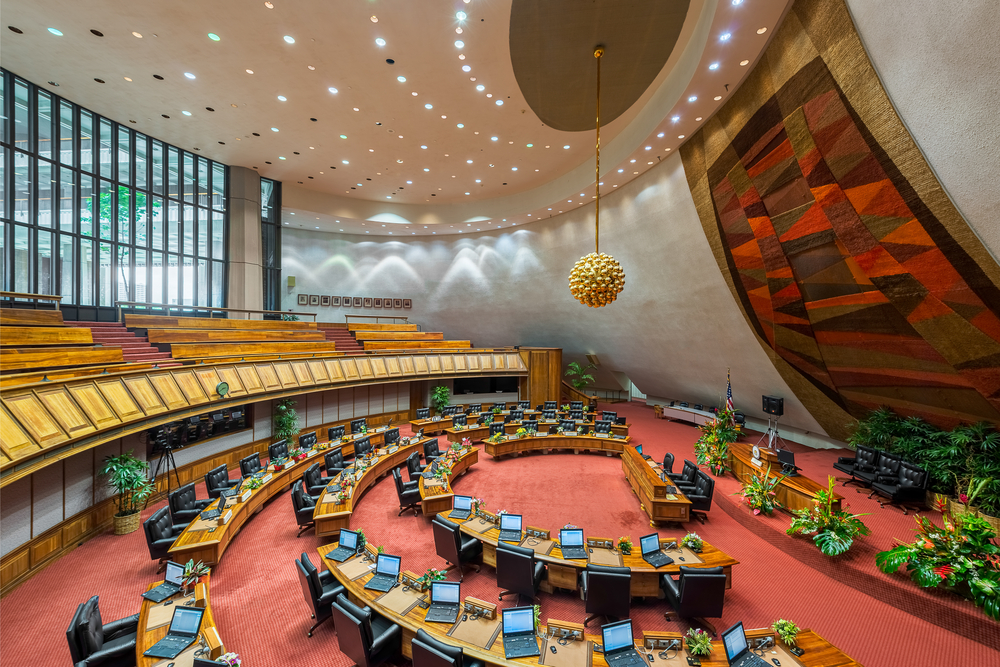 The Hawaii Legislature may have shelved an increase in the minimum wage this year, but that doesn’t mean it is done creating new regulations for local businesses.

One proposal currently moving through the halls of the state Capitol poses many of the same issues as a minimum-wage bill, but with a much greater chance of passing: paid sick leave.

There are currently three different bills still alive that would require local companies to give all employees paid sick leaves: HB 1727, HB 2598 and SB 2990. They vary in their approaches and implementation.

One would be a direct mandate from the Legislature that employers provide a minimum amount of paid sick leave to employees, while the others would pass off the rulemaking and study of the issue to the state Department of Labor and Industrial Relations.

The bills go beyond current federal and state law, which provide for family leave but not necessarily paid leave.

For local businesses, the paid sick leave mandate is like a shadow minimum-wage hike. It would increase the cost of labor in the state and be hardest on businesses that operate on thin margins.

In testimony to the Legislature, business groups have repeatedly warned that a paid leave mandate would require them to raise prices and be yet another financial burden on doing business in Hawaii.

There are nine states (plus the District of Columbia) that have enacted similar measures, two of which will be implementing their mandates just this year.

None of those states are among the top 10 in the Economic Freedom of North America. Economic freedom is the ability of people to choose how to use their time, talents and resources.

This is not a question of whether workers should get sick leave. Employees are already free to negotiate those terms with their employers, along with salary and benefits. This is about whether the state should intervene and add more regulations and red tape for Hawaii’s businesses.

As with the minimum wage, these measures will hurt the very people they’re trying to help by raising the cost of labor in Hawaii, slowing hiring and discouraging entrepreneurship.

The best way to help low-income families in Hawaii is by pursuing policies that will encourage investment and rejuvenate the economy.

We need less government, not more, if we want to increase economic freedom in our state. That’s the surest route to greater prosperity and a better life for all our citizens.