Restoring accountability at the Capitol 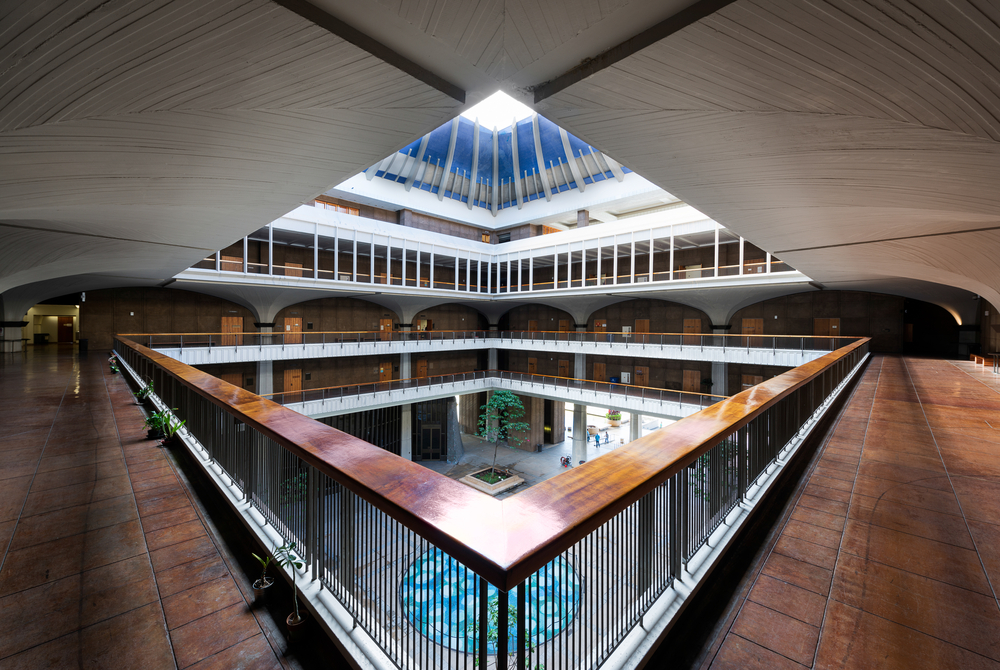 In theory, the legislative session is a time when complex issues can be hashed out in full view of the public.

Citizens are free to testify and offer feedback to legislators about proposed bills. Legislators can research and debate the possible impact. Hearings are held. Compromises are found.

In theory, the process helps protect us from legislation hastily composed or with secret agendas and possible unintended consequences.

In reality, you only need look at how transparency goes by the wayside at the end of the session.

We know that Gov. David Ige asked for an extra $50 million to help meet payments for the state’s unfunded liabilities. What was less clear until recently is that the state is sitting on a multi-year surplus. However, it’s only an “unofficial” surplus because it wasn’t submitted as part of the governor’s financial plan.

But let’s not get mired in the semantics of bureaucracy. The money is either there or it’s not. If it is, what is the Legislature planning to do with it? The Hawaii Constitution says any excess revenues must be either given back as a tax refund or credit, deposited into an emergency fund or used to pay down state obligations.

You would think that how to allocate the unofficial surplus would be a public matter, but it has been surprisingly difficult for the public to get any information at this stage. The budget proceedings tend to be very opaque, and are neither broadcast nor recorded. In essence, the only way for the public to learn what is in the budget bill is for the Legislature to approve it.

Even worse is the notorious practice of gut and replace. Every year, Hawaii legislators take advantage of a vaguely titled bill to swap out its contents with an entirely different measure they want to see advance. Thus, a bill that has passed one chamber — going through public testimony and debate — can end up being transformed in the other chamber into an entirely different bill. That amended bill then moves along to a conference committee and passage, immune from the need for more hearings and public comment.

And gut and replace isn’t unusual. It typically happens more than a dozen times every session.

For example, in the current session HB1985 began in the House as a bill about zoning, land use, and affordable housing. Then it went to the Senate where it was transformed into a bill about the Mauna Kea Management Authority.

HB2304 started as a bill about industrial hemp. Now it’s an appropriation for capital improvements in East Maui.

HB2471 started as a proposal to regulate video games. It became a licensing bill aimed at “payday” loans.

The practice of gut and replace is a repudiation of transparency and citizen involvement. It allows legislators to advance pet projects without subjecting them to fair scrutiny or the full legislative process.

Yet, the practice is so common that the League of Women Voters and Common Cause Hawaii created the “Rusty Scalpel Award” for the bill that makes the greatest leap in subject without  constitutionally required legislative review. In 2017, that award went to a bill that started as a vehicle to lower income tax rates for the poor but ended up as a $1 million appropriation for the Hawaii Tourism Authority.

The real damage here isn’t to Hawaii’s budget or tax systems, though they’ve unquestionably suffered as well. More important is how these practices have destroyed public trust in government.

The purpose of transparency and legislative review is to keep government accountable to the public. Through secretive budget hearings and gut and replace tactics, the Hawaii Legislature instead has signaled it doesn’t care about the public, and fostered the notion that it doesn’t need to play by any rules.

What we need is a show of integrity and restraint from our policymakers.

Open up the legislative process. Consider passing rules that would prevent gut and replace tactics.

This isn’t just about getting more sunlight into those “smoke-filled” rooms. It’s about making our legislators accountable to the people they are supposed to be serving — all of us who live here in Hawaii.