Was 2018 Hawaii Legislature a success? 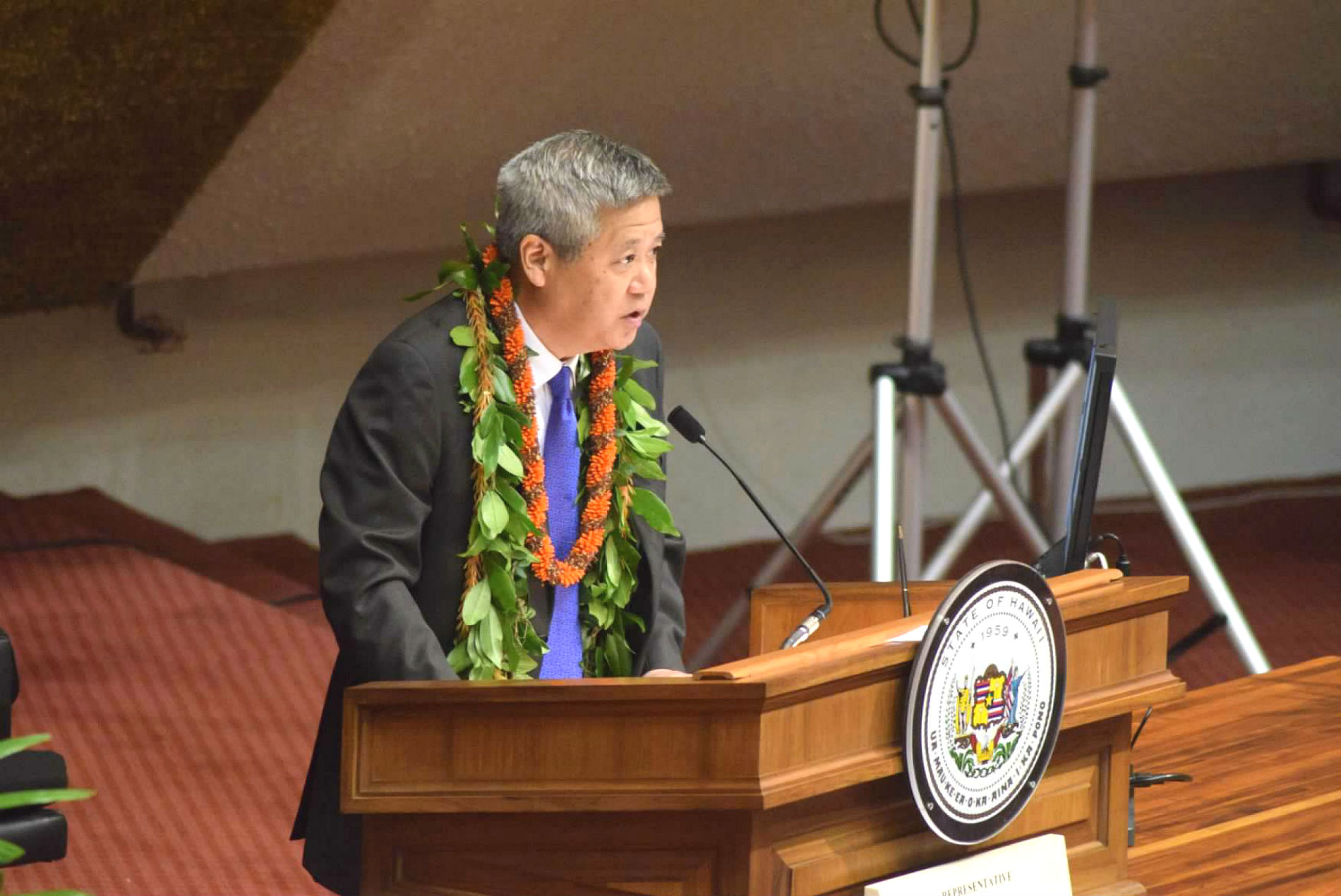 This year’s legislative session has ended and our legislators are proud.

At this week’s “Legislative Wrap-Up,” House Speaker Scott Saiki said, “This has been the most productive session that I’ve been involved with.”

Lest there be any doubt about what he meant, Saiki added that after passing last year’s rail tax hike, he feels like “the Legislature can do anything.”

I suggest we take a moment to consider whether this confidence and satisfaction in legislative productivity are good things.

It was clear that Saiki’s sense of a “productive session” could be measured largely in the bills pushed through this year — especially bills that might have once been difficult to pass.

The proposed education surcharge is likely to end up on the ballot in November. The sunscreen ban went to Gov. David Ige’s desk, as did an appropriation for homeless camps. Sections of the Affordable Care Act were preserved as state law. Kauai will be moving to all-mail voting. The minimum-wage bill failed, but a study for establishing paid sick leave passed. The budget was passed with a spending increase of $327 million.

And that’s just a sample of the legislation passed this session.

Saiki and others at the wrap-up were happy at how well the legislators worked together this session, but that’s not the point of the legislative process.

Our legislative process is intended to be adversarial in nature. Disagreement is fundamental to revealing the flaws and unintended consequences of a bill. The ideal is not a system where everyone is ideologically aligned and proposals move quickly and painlessly towards passage. Compromises, bills that fail and unsolvable disputes are proof that legislators are taking their jobs seriously and giving full attention to the details and implications of a proposal.

Perhaps part of the problem stems from the fact that we call them “lawmakers,” implying that their job is to get more laws passed. It would be better if we could call them something closer to “law evaluators.”

The best measure of legislative productivity is not how many controversial proposals you can get enacted. If that were the case, the most productive legislator in the world would be a tyrannical dictator.

A productive legislative session should be one where rigorous examination of a bill’s cost, consequences and constitutionality takes precedence over its popularity or the drive to pass it. There should be more willingness to shelve a bill or let it die in committee.

When the goal is to fully weigh the legislation, a failed bill is a success in its own way.

The idea that Saiki feels that the Legislature “can do anything” speaks well to his enthusiasm, but it worries me. And it should worry every citizen who has seen how often “anything” translates into tax increases and large spending projects.