by Grassroot Institute of Hawaii | May 17, 2018 | Media Releases, Regulation 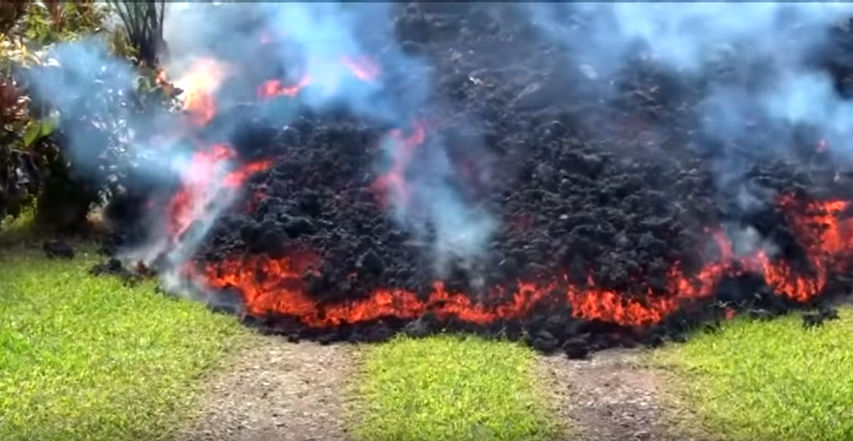 HAWAII ISLAND (May 17, 2018) >> Hawaii’s state government encouraged building near the active portion of Kilauea volcano, where homes now are being destroyed by flowing lava, according to research from the Grassroot Institute of Hawaii, whose president said this disaster was avoidable.

Keli’i Akina, Ph.D., said, “This destruction of local homes could have been prevented if the government had paid attention to the private insurance market, which refused to insure anyone in the area currently destroyed by lava.” 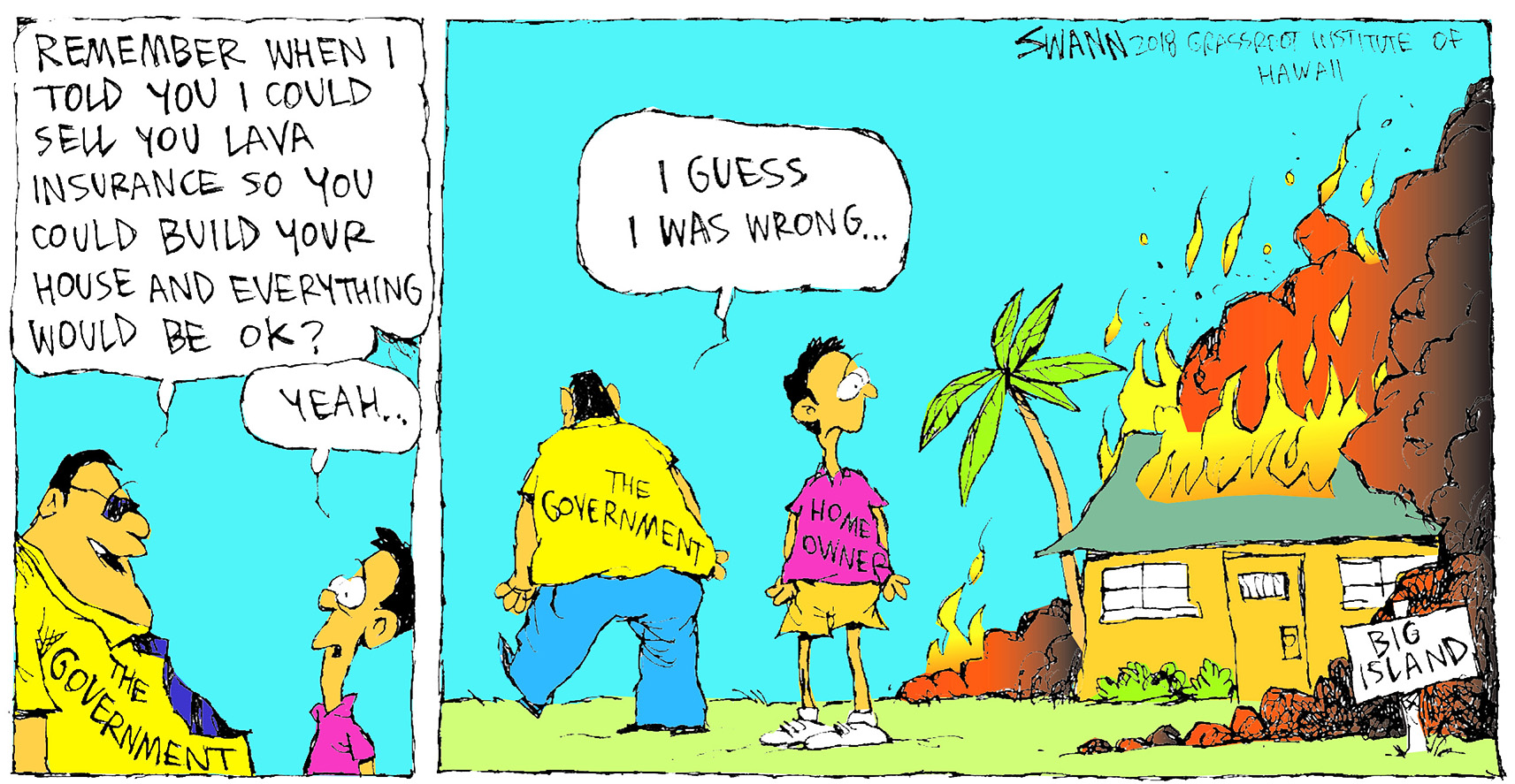 In the 1990s, the town of Kalapana was destroyed by lava, and soon afterward, private insurance companies, after suffering millions of dollars in losses, stopped insuring land in Lava Zones 1 and 2. The next year, lawmakers created the Hawaii Property Insurance Association (HPIA) to insure homes in areas where lava risk was high.

By 2008, there were more than 2,400 HPIA policies in the area, providing more than $700 million worth of insurance to the highest-risk lava zones on Hawaii Island.

HPIA’s website notes that “there is no public funding or taxpayers’ monies involved” in its operations, but certainly any losses incurred by the HPIA members are passed along to their broader base of Hawaii customers, resulting in an indirect tax.

“The cost for this tragedy goes far beyond the monetary costs of the government-created insurance,” Akina said. “It also extends to the families who are now seeing their homes go up in fire and smoke.”

He added, “Government officials in Hawaii should let the private market for insurance work in providing signals to local families about where it is simply too dangerous to build.”