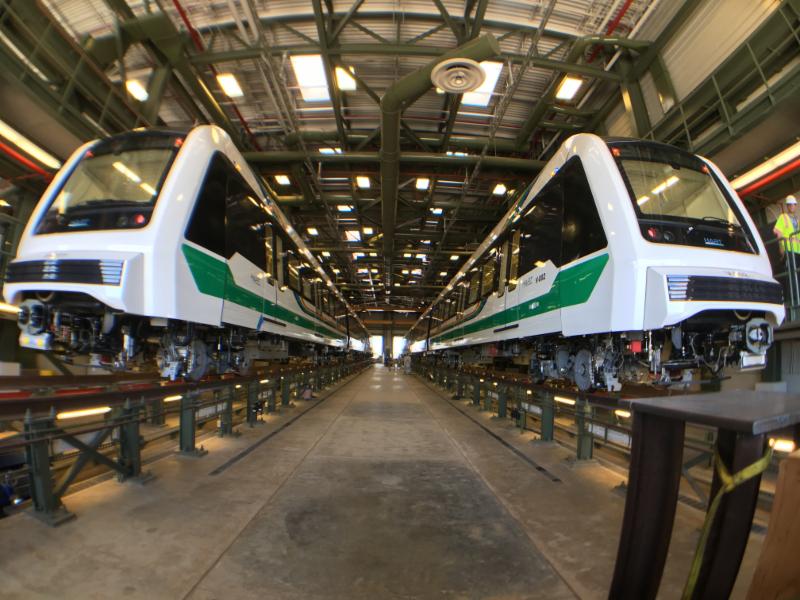 The state of Honolulu’s rail project has become so problematic that even a board member for Honolulu Area Rapid Transportation (HART) is asking to press the pause button.

But that’s not all.

The Grassroot Institute recently obtained a letter (see full letter here) written by HART board member John Henry Felix to HART Chairman Damien Kim in which he also urged the board to call for a forensic audit.

This is something we have been saying for more than a year.

It’s an open secret that HART is plagued by cost overruns, that there are major questions about where the money has gone, and that there’s reason to question whether the rail will ever be self-sufficient.

The public has long since lost faith in the rail. Greater transparency could help restore confidence in the project, but we have yet to see an audit that has not been compromised in some way.

On May 30, State Auditor Les Kondo publicly complained that HART managers were requiring the city agency’s employees to record their meetings with his office and give those recordings to management. Not only does this practice run afoul of the state whistleblower statute, it also limits the ability of Kondo’s office to fulfill its mandate.

The City Council has spoken about a follow-up audit, but won’t commit to one that will delve into the red flags they’ve been warned about.

What we need is an independent forensic audit for fraud, waste and abuse. It may be the only way to allay suspicions that the project is being handled dishonestly, even though nobody is happy either about the increased taxes and public debt.

Felix said he thinks the rising costs of the rail are affecting the city’s ability to respond to other public needs, such as filling potholes, addressing homelessness or improving police services. He suggested that the board not only reconsider the fixed-rail plan, but also asks that they look into ending the rail at Middle Street.

His most pressing concern was getting to the roots of the transparency issue at HART. In his letter he asked that the board members “take a deep breath and allow time for our board to commission a forensic audit.”

Hawaii’s taxpayers are in a difficult position. They aren’t happy with the state of things at HART, but aren’t sure what options there are — other than to continue pouring money into the project and hope for the best.

Probably already classifiable as a boondoggle, what if rail becomes an endless drain on the public purse? What if the continually increasing costs are due to avoidable fraud, waste or abuse?

We deserve answers to these questions — and the HART board is starting to recognize that there is real reason for concern.

The board would do well to heed Felix’s advice and take a leadership role in the push to audit the rail.