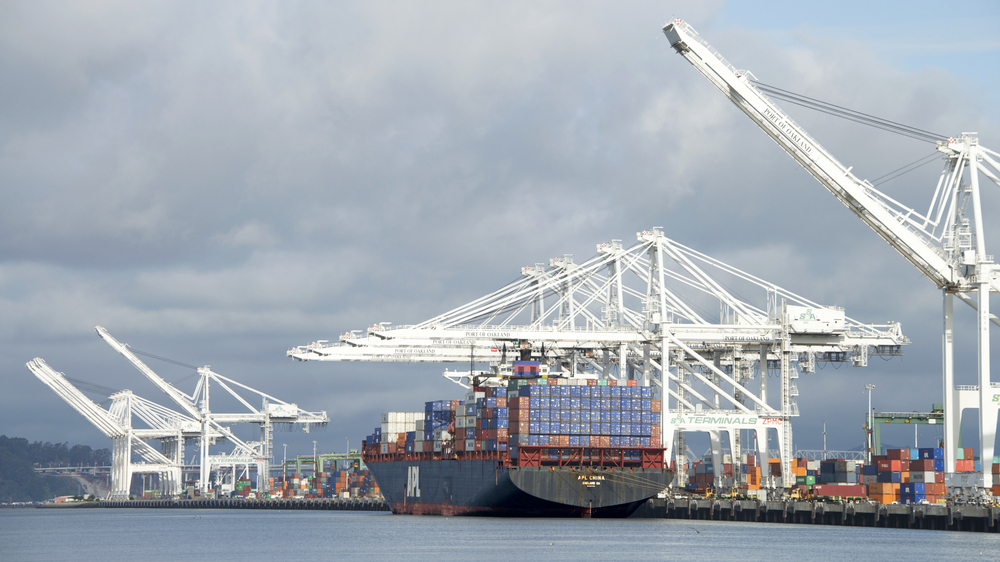 U.S. consumers have long been paying a premium because of how the century-old Jones Act protects U.S. shipping from foreign competition. And so it goes for the U.S. military — at least for its domestic operations.

The military isn’t required to use Jones Act-compliant ships on its overseas routes, so it doesn’t.

This is ironic, because one often-cited reason for the Jones Act is that it supposedly enhances America’s “military sealift” capability, by protecting America’s ship-building capacity and maritime workers from foreign competition, so that in times of crisis, America’s armed forces will have ready access to American commercial cargo ships and crews.

The facts, however, suggest that the Jones Act has proven to be virtually useless in terms of this national security purpose.

In response to a Freedom of Information request filed by the Grassroot Institute of Hawaii, an official at the U.S. Maritime Administration (MARAD) said he could find only one example of the military using a Jones Act ship in an overseas operation.

According to a new report issued by the Cato Institute, based in Washington, D.C., “Groups favoring the Jones Act tout the fact that a Jones Act vessel, the Northern Lights, participated in support of military operations in 2003, but the fleet’s contributions do not appear to have gone beyond this lone ship.”

Hokana told the Grassroot Institute of Hawaii by phone, “To say that 15 ships left the Jones Act trade to go serve Iraq, and here’s the list of their names, that’s not true. Most of those ships stayed working in the domestic trade.”

For its overseas sealift operations, America’s military generally relies on America’s Maritime Security Program (MSP) fleet — all foreign-built ships that do not comply with the requirements of the Jones Act.

As noted in 2015 by then-MARAD Administrator Paul Jaenichen:

“MSP vessels have been key contributors to our Nation’s efforts in Afghanistan and Iraq over the last decade, moving over 50 percent of all military cargo — over 26 million tons — to the Middle East. Since 2009, MSP carriers have moved over 90 percent of the ocean-borne cargo needed to support U.S. military operations and rebuilding programs in both countries.”

America’s Ready Reserve Force (RRF) also is sometimes activated for overseas sealift for national defense or emergency purposes. This fleet consists of 46 ships, of which only 16 are U.S.-built.

Presumably, the military uses both the MSP and RRF ships because they cost much less to purchase and operate than Jones Act ships, which are three to five times more expensive than foreign-built ships.

For its operations between U.S. ports, the military does use Jones Act ships, for which it pays the same premium imposed on all other Americans. As noted by Hokana:

“Regarding strategic military shipments, TOTE, a Jones Act carrier on the U.S. West Coast, transports an Army Brigade Combat Team based at Ft. Wainwright, Alaska, every other year to exercises at the National Training Center, Ft. Irwin, California. In the 2014 movement, TOTE transported 724 military vehicles aboard a Jones Act ship on the voyage from Alaska to California. All of this material was shipped to the West coast alongside commercial cargo in the coastwise trade. Matson, another U.S. West Coast-based carrier, regularly transports military exercise and sustainment cargo between Hawaii and California. As of May 2016, Hawaii has 49,347 active duty and reserve members of the military, and Jones Act vessels transport all their regular supplies and equipment, including heavy vehicles, from the U.S. West Coast every day.”

Given the higher costs, and the fact that the military uses mostly non-Jones Act ships for overseas sealift, the Jones Act seems to be more of a hindrance to the military than a help.

There may be other reasons to use Jones Act ships for military purposes, but transporting goods overseas is certainly not one of them. Congress should take a cue from its own military and allow Americans to use foreign-built ships for commerce between U.S. ports.