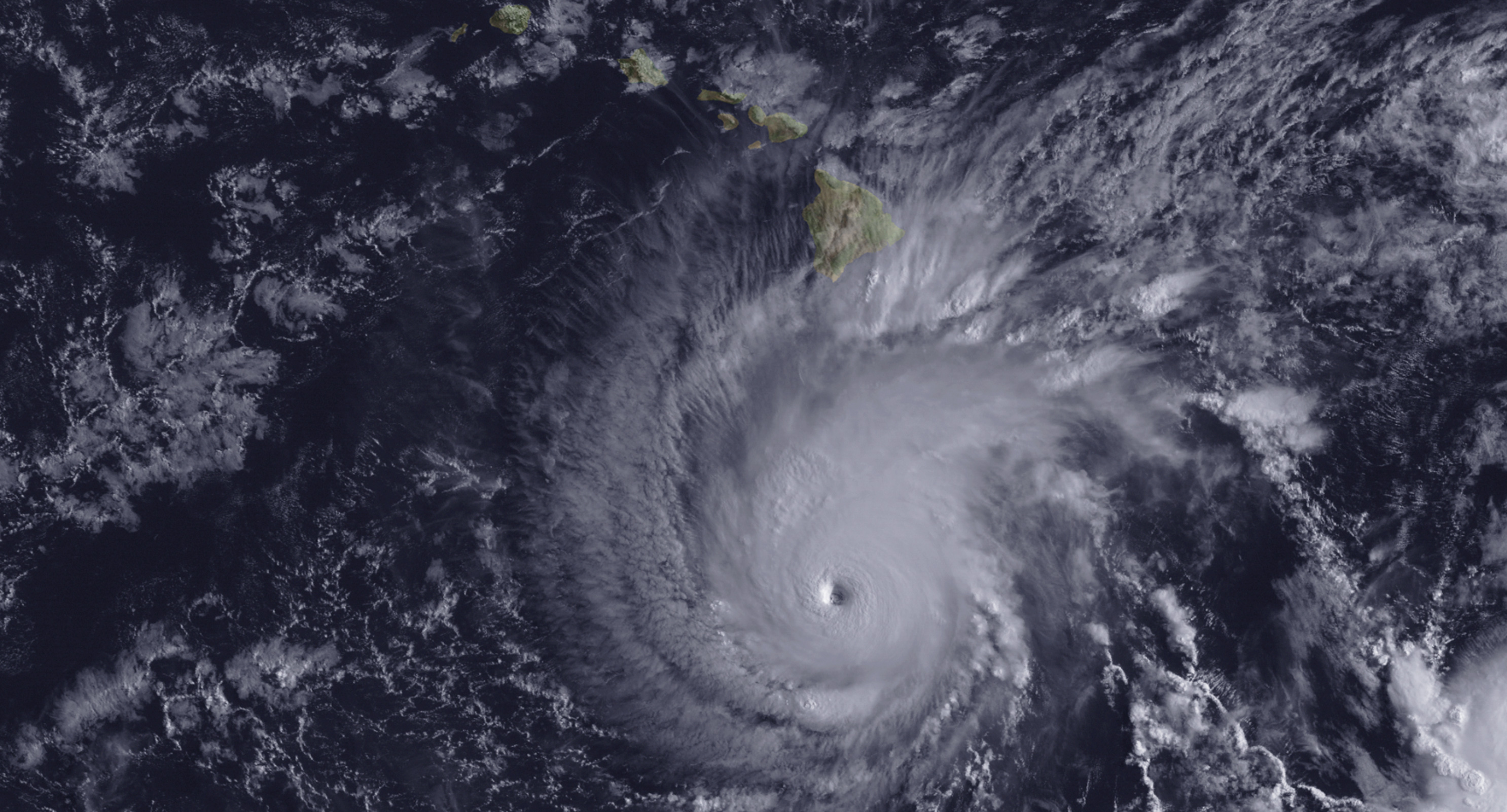 HONOLULU, Aug. 23, 2018 >> Grassroot Institute of Hawaii President Keli‘i Akina has sent a request for a Jones Act waiver to President Donald Trump, hoping that it will help island residents rebuild after any damages caused by Hurricane Lane.

Burley responded today that she is in receipt of the letter, which reads:

As Hurricane Lane approaches the Hawaiian Islands, we ask that you waive the Jones Act for our state, should the need arise.

The islands already are suffering shortages of badly needed emergency supplies, and a waiver of the Act would help make such goods available at affordable prices.

As you know, the Jones Act raises the price of goods shipped to Hawaii from the U.S. mainland, and if, heaven forbid, Hurricane Lane were to cause significant damage to our islands, many Hawaii residents will need to rebuild in the days and months ahead.

Therefore, we ask that you immediately waive the Jones Act for Hawaii for at least one year, to facilitate a speedy and affordable recovery for our state, should the worst happen.

Thank you for your consideration,

Sincerely, and with aloha,

Akina said today that the Grassroot Institute of Hawaii is calling on Gov. David Ige, Hawaii’s congressional delegation and other local lawmakers to contact President Trump to request a waiver from the Jones Act, in the unfortunate event Hurricane Lane levies significant damage to the islands.

According to the U.S. Customs and Border Protection website, requests to waive the Jones Act should be sent to the following addresses: JonesActWaiverRequest@cbp.dhs.gov, lisa.burley@cbp.dhs.gov, andglen.e.vereb@cbp.dhs.gov.

Said Akina: “Waiving the Jones Act would bring the cost of shipping down for Hawaii, which would help keep urgently needed goods in the state available at affordable prices.”