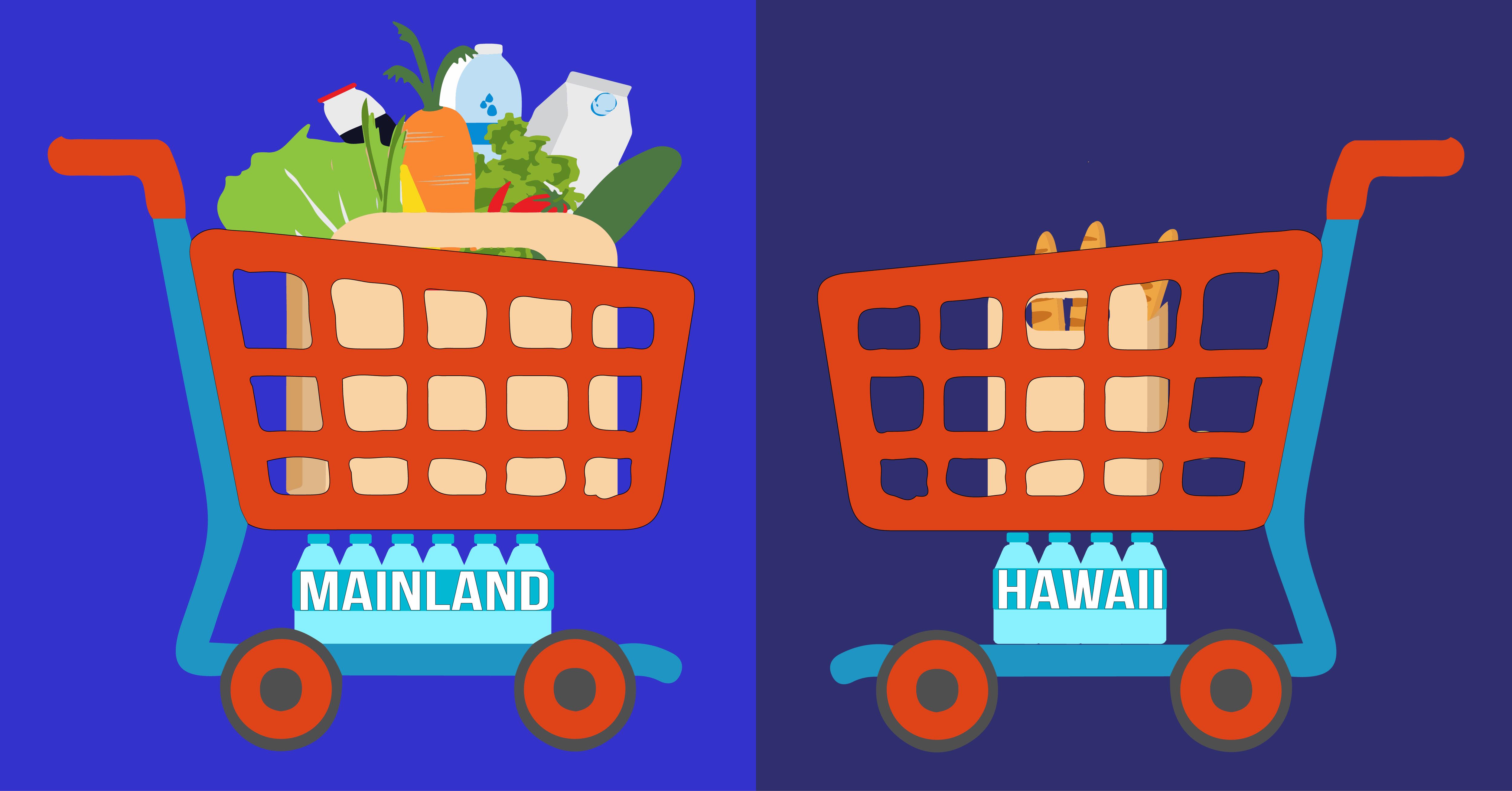 It’s the question that yields the very definition of “the cost of living”: How far does your dollar go where you live, compared to other places?

In Hawaii, most people know the answer: It doesn’t go far. But do you know exactly how our state stacks up against the rest of the country?

The national Tax Foundation recently released a report detailing the value of $100 in every state. In some states, your money goes farther, meaning that you can buy more goods with it than in other states. Elsewhere, goods are more expensive and you can’t buy nearly as much for the same amount of cash.

In Mississippi, $100 is worth $115.74, compared to the national average. As the Tax Foundation points out, this means in practical terms that the residents of Mississippi are 15 percent richer than their incomes suggest.

Unfortunately, Hawaii is at the opposite end of the spectrum, ranking last out of all 50 states. The real value of $100 in Hawaii is $84.46. That’s not only less than it was in 2016, when the real value was $85.62, but it’s also less than California ($87.41) and notoriously expensive New York ($86.51). If Mississippi residents are 15 percent richer based on their nominal incomes, then Hawaii residents are 15 percent poorer.

This isn’t news to the citizens of Hawaii. Along with high taxes and lack of opportunity, the state’s high cost of living is often cited as the reason so many families and young people are fleeing to the mainland. It’s also connected to other social woes. As has long been the case, Hawaii struggles to recruit and retain public school teachers, even going to the mainland to convince recent college graduates to come teach in the state. But holding on to those teachers once they move here is a challenge because of our cost of living.

Some may use the real-value issue as an argument for raising the legal minimum wage. But that misses the forest for the trees. Not only do minimum-wage laws cause other economic problems, including fewer available hours for those whom the laws are supposed to help, they don’t address the underlying problem.

To reduce the cost of living in Hawaii, we need to reduce the size and intrusiveness of government. That means lowering taxes, eliminating red tape and adopting business-friendly policies that will promote investment and opportunity.

We also need to modernize the federal Jones Act, which limits freedom of choice in cargo shipping and makes importing goods to Hawaii more expensive. And we must increase housing affordability, not by capping prices or introducing more regulation, but by reducing the many barriers to housing development.

If we want to increase the real value of our money and improve the standard of living for everyone in Hawaii, we need to embrace economic policies that will reduce our cost of living.