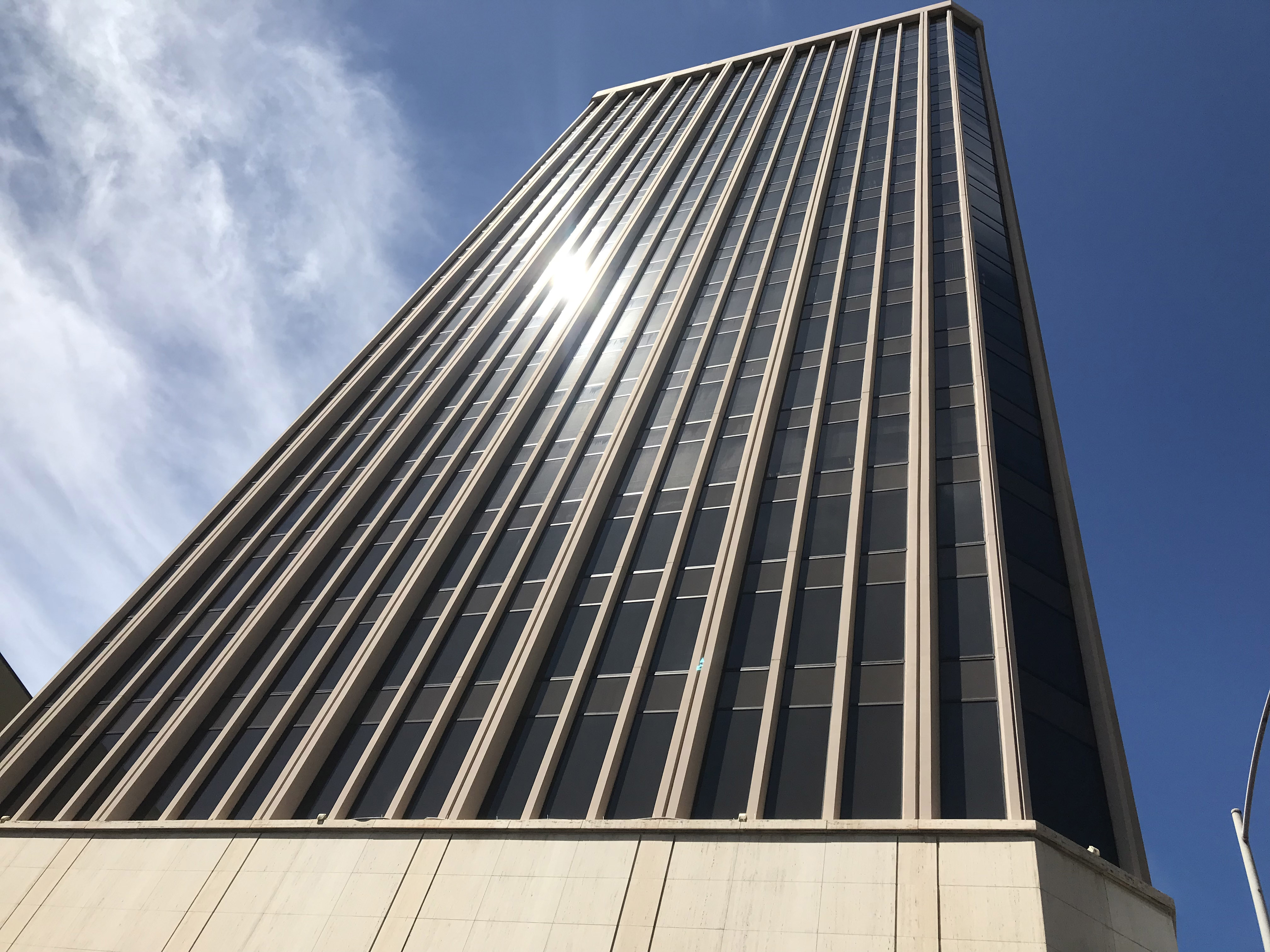 The following article was originally featured Aug. 15, 2018, in The Maui News.

The Employees’ Retirement System of the State of Hawaii has unfunded liabilities of almost $13 billion — a dangerous amount that threatens the retirement benefits of state and county employees and the pocketbooks of Hawaii taxpayers.

But there are ways Maui legislators can help prevent this crisis from getting worse for Maui County.

Some of those are described in a report released last week on Maui by the Grassroot Institute of Hawaii — “How to Resolve Hawaii’s Public Pension Debt Crisis” — which outlines options for turning around this dire situation.

The institute’s landmark study, also available at www.grassrootinstitute.org, is the first of its kind to look into the pension systems of all 50 states, in a search for so-called best practices for pension reform. Those include offering different types of retirement plans, with varying contribution and benefit formulas, plus shorter vesting periods and greater portability.

Such options are needed because Hawaii’s public pension system is funded at only 54 percent, making it the 44th worst funded state public pension system in the nation. Even now, the gap is prompting Hawaii’s state and county governments to devote ever more of their budgets to paying down the liabilities — on the backs of Hawaii’s taxpayers, of course.

For Maui County alone, payments directed to the state pension fund in fiscal 2017 exceeded $30 million. In fiscal 2018, the total was about $33 million; fiscal 2019 will consume about $36 million; and beyond that, the county’s “contribution” will grow larger every year. This past fiscal year the amount represented 6 percent of Maui County’s budget — money that could have been used to help the homeless, maintain public parks, improve public safety, or even be left with the taxpayers themselves.

But, again, there are ways to help prevent this crisis from getting worse.

One is to offer different plans for new employees, while altering the plans for current ones. The Hawaii Constitution clearly protects accrued benefits, but if the Legislature could alter benefits for current employees going forward, this would lead to a world of possibilities.

Hawaii’s pension system offers a defined benefit plan, which calculates the length of service and salary for the highest three years to determine pension payments. Currently, the average government retiree in Hawaii receives an annual pension of about $27,000.

Not all DB plans are so problematic. Wisconsin’s DB plan, for example, is the highest funded in the country, at 99 percent. The state kept its promises in line with what taxpayers could afford, and set a minimum level of benefits with an option for investment windfalls, and offered adjustable contribution rates and changeable benefits for future service. It also capped benefits at 65 percent of pay.

Maui County Council members may have little power over retooling the public pension system, but Maui state legislators can help by researching and implementing best-practice solutions — such as the mechanisms tried in Wisconsin — to roll back the state’s public pension debt. Doing so would help secure a brighter future for the Valley Isle’s public employees and taxpayers.