Together we can resolve Hawaii’s pension crisis 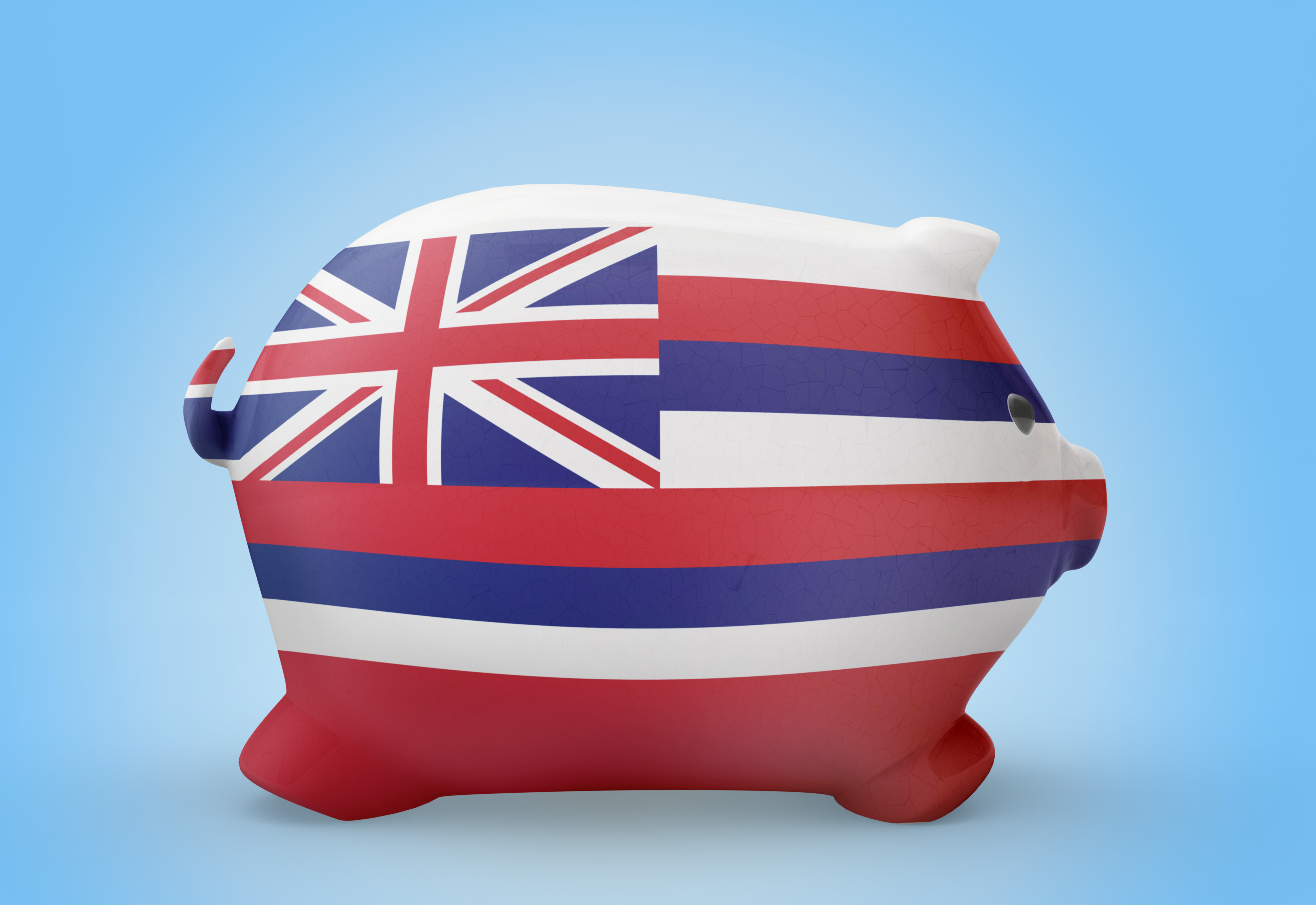 You’ve often seen me sign off with the words “E hana kākou!”

The premise behind that motto (which literally translates to “Let’s work together!”) is that, despite our differences, we must work together to make a better Hawaii.

We may be from different islands, with different political views, backgrounds and agendas, but what unites us is the recognition that some of our problems can be solved only through cooperation.

And nowhere is that more true than in the case of Hawaii’s public pension crisis.

Most informed Hawaii residents know that the state’s unfunded public pension liabilities pose a serious risk; the problem has been finding a practical, long-term solution.

This week, we at the Grassroot Institute of Hawaii took a big step forward in “E hana kākou” by releasing our latest report, “How to Resolve Hawaii’s Public Pension Debt Crisis.”

It is a landmark report for several reasons, not just for Hawaii but also the nation.

One is that it is the first to compile and analyze the public pension plans of all 50 states. Our goal was to take a look at what works, what doesn’t, and what might help Hawaii move out of its position as one of the nation’s worst “sinkhole states” when it comes to public pension debt.

But it’s in the solutions section that our new report really shines. While some think tanks present only one “ideal” answer to a public policy problem, our pension report looks at multiple potential solutions. Yes, we consider moving from a defined benefit to a defined contribution plan, but we don’t stop there. We consider multiple possibilities, including keeping the defined benefit plan but modifying it so Hawaii doesn’t plunge further into debt.

Part of the challenge is creating a new plan that will entice current employees to enroll in it by providing different benefits and incentives, such as shorter vesting periods, increased portability and higher funding ratios. Under the state Constitution, accrued benefits cannot be taken away, but we could craft a plan that would be more attractive to younger workers and still meet the needs of veteran employees.

The truth is that fixing Hawaii’s public pension debt is going to require a broad view of the issue. There are multiple groups that will have to work together — including unions, policymakers, government workers and taxpayers — and we must find solutions that can garner their support.

We hope that this groundbreaking report will inject the spirit of “E hana kākou” into the public discourse and thus facilitate a successful resolution of Hawaii’s public pension crisis.