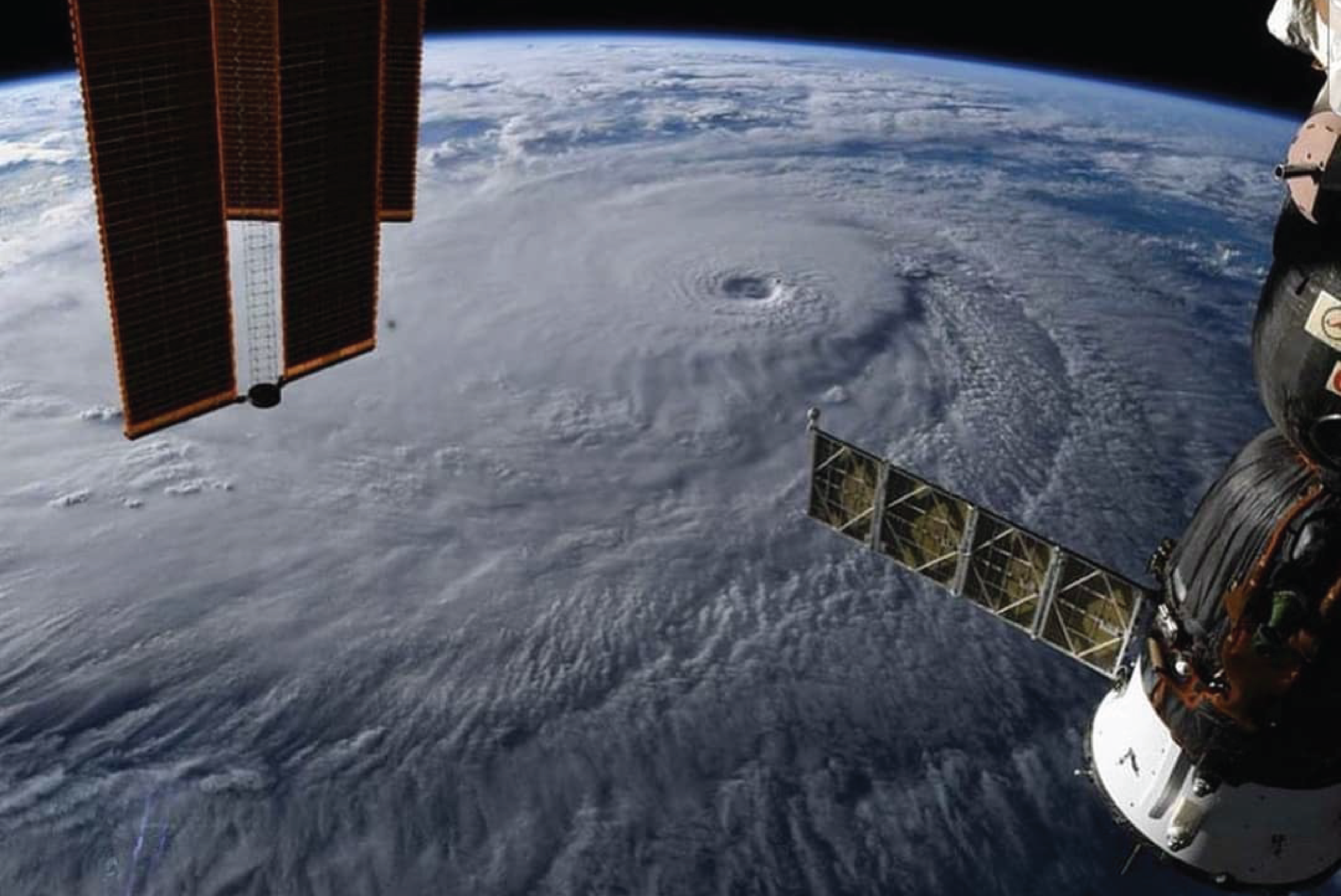 HONOLULU, Aug. 22, 2018 >> As Hawaii waits to see what devastation Hurricane Lane may bring to its shores, Keli‘i Akina, president of the Grassroot Institute of Hawaii, is calling on the federal government to issue the state a temporary waiver from the Jones Act before any damage is done.

“The hurricane has not made contact with all the islands as of yet,” Akina said on Wednesday, “but lawmakers should take the necessary steps to prepare for the worst. By waiving us from the Jones Act before Hurricane Lane hits, ships will be able to bring supplies and aid as they make their already-scheduled transits.”

Waiving the Jones Act for areas affected by hurricane disasters has had explicit positive results. Waivers contributed to reducing the number of gas stations experiencing fuel outages in Florida after Hurricane Irma by more than 60 percent, according to GasBuddy. They’ve also helped stabilize fuel prices across the nation, preventing bigger price spikes.

Akina added: “The effects of the hurricane are still to be known, but a long-term exemption from the Jones Act would ensure that needed supplies are available at affordable prices for those that may need to rebuild.

“Whereas in the past, agencies have had to wait until after a natural disaster strikes, waiving the Jones Act prior to any destruction would save crucial time that Hawaii can’t afford to lose, allowing for maximum efficiency in the long-term rebuilding process.”

Not waiving the Act could lead to problematic situations that the most geographically isolated state in the country cannot afford.

“The granting of a Jones Act waiver by the federal government to provide relief from this self-imposed restriction on our economy would help many families deal with the aftermath of any devastating storm,” Akina said.

He added: “If relief from the law helps America’s economy during disaster situations, surely it could also help in non-disaster times as well — further evidence that the outdated Jones Act law should be updated for the 21st century.”