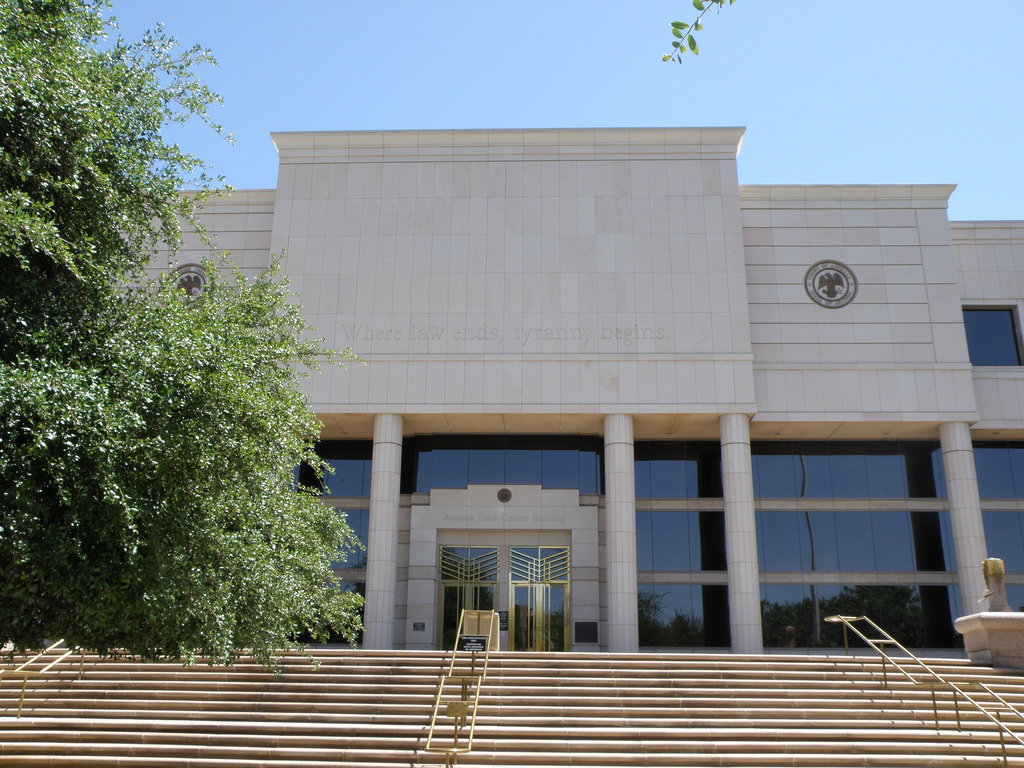 HONOLULU, Aug. 31, 2018 >> An Arizona Supreme Court ruling this week shows that the ballot proposal to establish an “education tax” in Hawaii is vulnerable to being struck down.

The Arizona Supreme Court banned a ballot question about whether to tax “high-income earners” to help fund education. The court ruled that the language of the question created “danger of confusion or unfairness.”

The case is similar to one in Hawaii, where all four counties have sued the state over confusing language in a proposed constitutional amendment that would give the state the power to impose a “surcharge” on investment real property to help fund education. Hawaii voters will have an opportunity Nov. 6 to vote on the question.

Keli‘i Akina, president of the Grassroot Institute of Hawaii, said Hawaii’s ballot measure does not use the word “tax.”

“Hawaii’s ballot question does not tell voters that the proposal would create new taxing power by the state, and that such a taxing power could have an enormous impact on our economy,” Akina said. “This is not transparent, and, at the worst, it is disingenuous. Arizona’s ruling has upheld the right of transparency for voters, and the ruling should be mirrored in Hawaii, since our ballot question is just as confusing.”

“Shall the legislature be authorized to establish, as provided by law, a surcharge on investment real property to be used to support public education?”

Donna Leong, Honolulu corporation counsel, said at a news conference this week that the ballot question, “fails to mention the most substantive effect of the proposed constitutional amendment, which is that the state Legislature seeks to give itself another taxing power, and that that is the power to impose real property taxes.”

Said Akina: “Hawaii’s courts should do the right thing and strike this proposal from the ballot, to uphold the transparency that voters deserve in our democracy.”