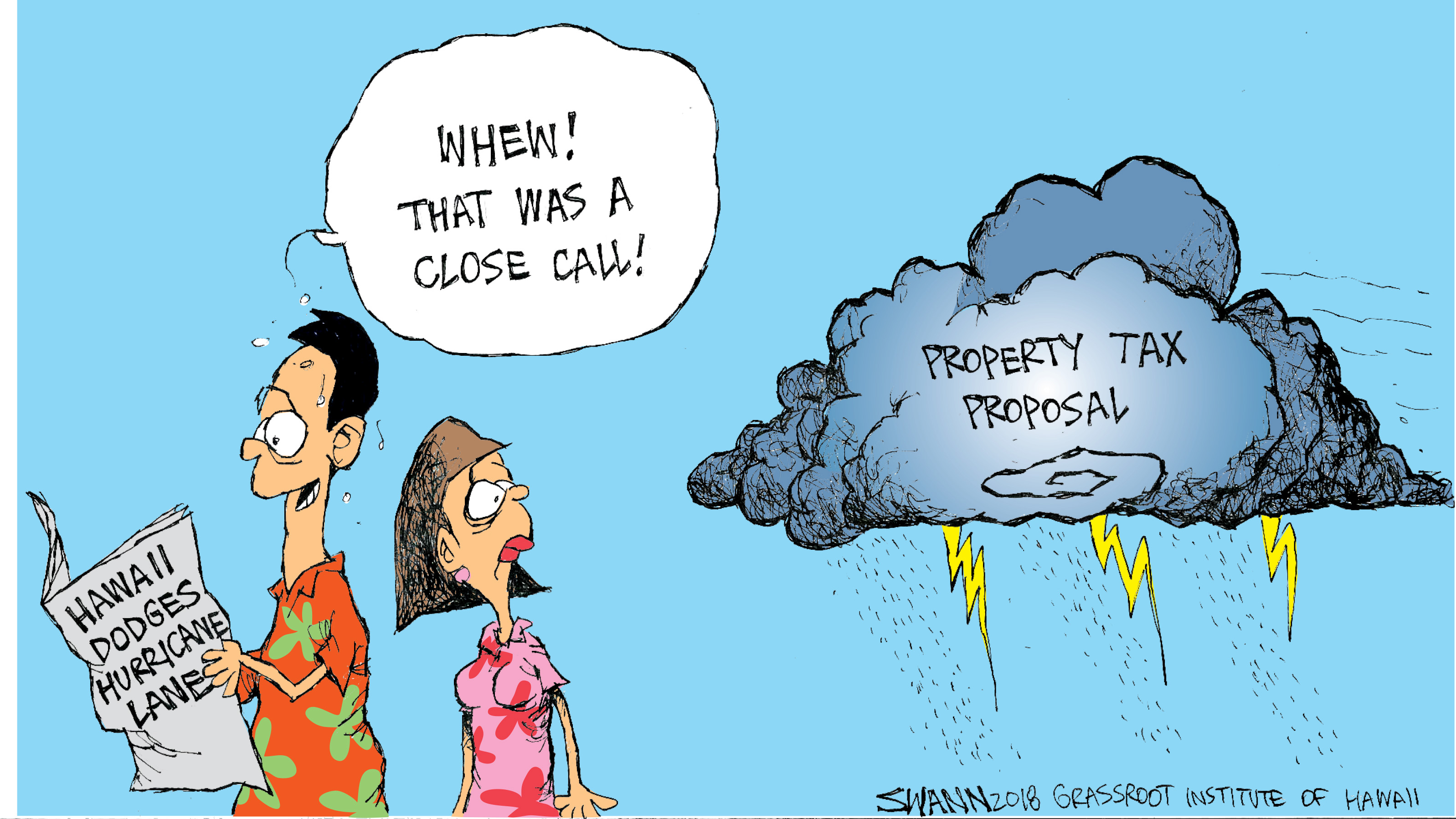 It would be hard to find anyone willing to argue that Hawaii’s children don’t deserve a first-rate education. Or that good teachers don’t deserve to be paid well.

And I’m not going to start here.

However, the question of how to pay teachers and fund public education is a far more difficult problem. State budgets are limited, tax revenues can fluctuate, and citizens generally don’t like higher taxes.

And so, policymakers look for the magic bullet, the revenue source that can pay for public education without alienating voters. Some states have tried lotteries, others have tried taxing things like soda. In Hawaii, we are now looking at one of the most popular of all tax solutions: passing the costs to a nebulous “other.”

This November, Hawaii voters will decide whether the state Constitution will be amended to allow the state to impose “a surcharge on investment real property.” The wording of the ballot question indicates that the money would be used to fund public education, but gives no further details.

There are a number of reasons to be concerned about this amendment, and the wording is just the beginning. There are questions about fiscal responsibility at the state Department of Education, the fact that “investment real property” is not defined, the fact that there are no tax rate limits mentioned, how the funds would be used, the effect on the counties, the impact on real estate and the housing market, the potential for higher rents, and much more. We plan to discuss many of these in the future, but right now I want to consider the question of precedent.

If this amendment passes, it means that a specific interest group will have created a funding stream within the state Constitution. What’s more, that interest group has significant union membership and collective bargaining power. How long would it be before another group begins lobbying for a similar privilege? Certainly, there is no shortage of worthy causes, from health care workers to public safety employees. Will they each get their own constitutional funding provisions?

Currently our state legislators are responsible for allocating sufficient moneys from the general fund to the state Department of Education. Every year they must balance the needs of the different state departments and make hard decisions about what Hawaii taxpayers can and cannot afford. Allowing them to tap into county property taxes to fund specific state programs would take pressure off them to be fiscally responsible — and open the door to future budgetary shenanigans.

Hawaii voters would be wise to look at other ways to fund Hawaii’s public education system — if additional funding is truly needed at all — before tinkering with the state Constitution and setting a worrisome precedent.