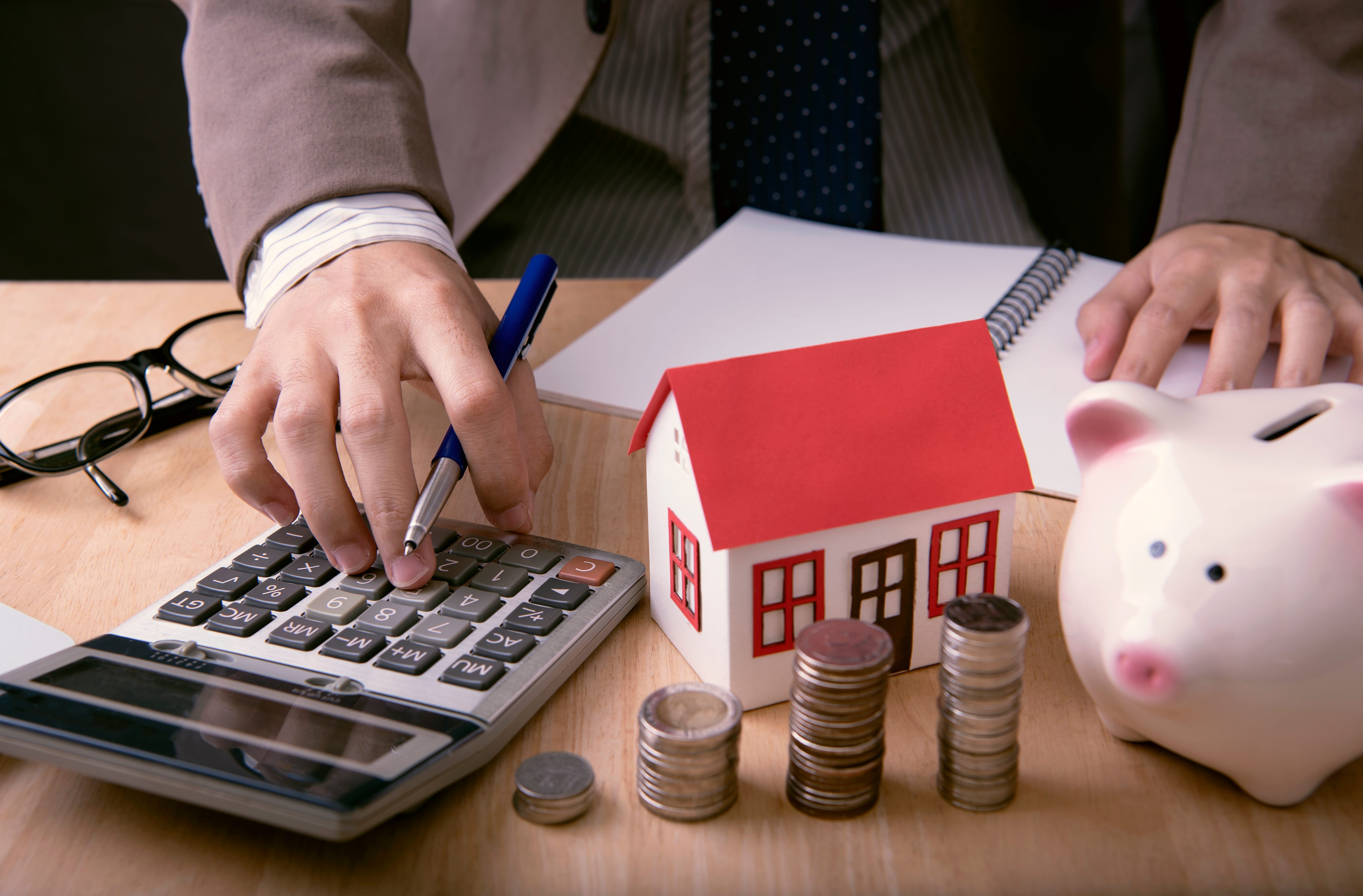 Of all the questions that surround the Nov. 6  “education tax” ballot measure, the most important may be the one that has been asked the least: How much?

And yet, advocates of the so-called education tax have been strangely quiet about how much it will be.

We know it is supposed to target “investment real property,” but that term remains undefined. It could, as some supporters of the tax say, refer to only non-resident properties valued at a $1 million or more. On the other hand, even a modest family home could be considered an investment property.  Without an actual tax proposal in front of us, it’s impossible to know who will be paying this tax and by how much.

We can, however, make an educated guess based on current property tax revenues and the fact that the Hawaii School Teachers Association, through its Schools Our Keiki Deserve PAC, says it hopes to raise $400 million annually from the new property tax “surcharge,” if it is approved by the voters.

In fiscal 2018, all county property taxes statewide totaled $2.02 billion. So if the tax was levied on every category of property, it would require a 20 percent increase in property taxes across the board.

But we’re told the new tax will be applied to only homes or condominiums valued at $1 million or more that are lacking owner-occupied exemptions. In that case, the state will need to levy an average tax increase of $21,005 for those homes and condos in order to reach the $400 million goal.

On Maui, it would require a tax hike of 190 percent; on Kauai, an increase of 164 percent; and on Hawaii Island, 44 percent.

And right there, you understand why no one is talking about numbers. More than doubling the taxes on some properties, a tax hike of 256 percent … these are the kinds of figures that should make voters pause.

Those trying to sell the public on this tax are trying to convince us that most voters won’t have to foot the bill. But one way or another, when taxes go up, we all pay for them.