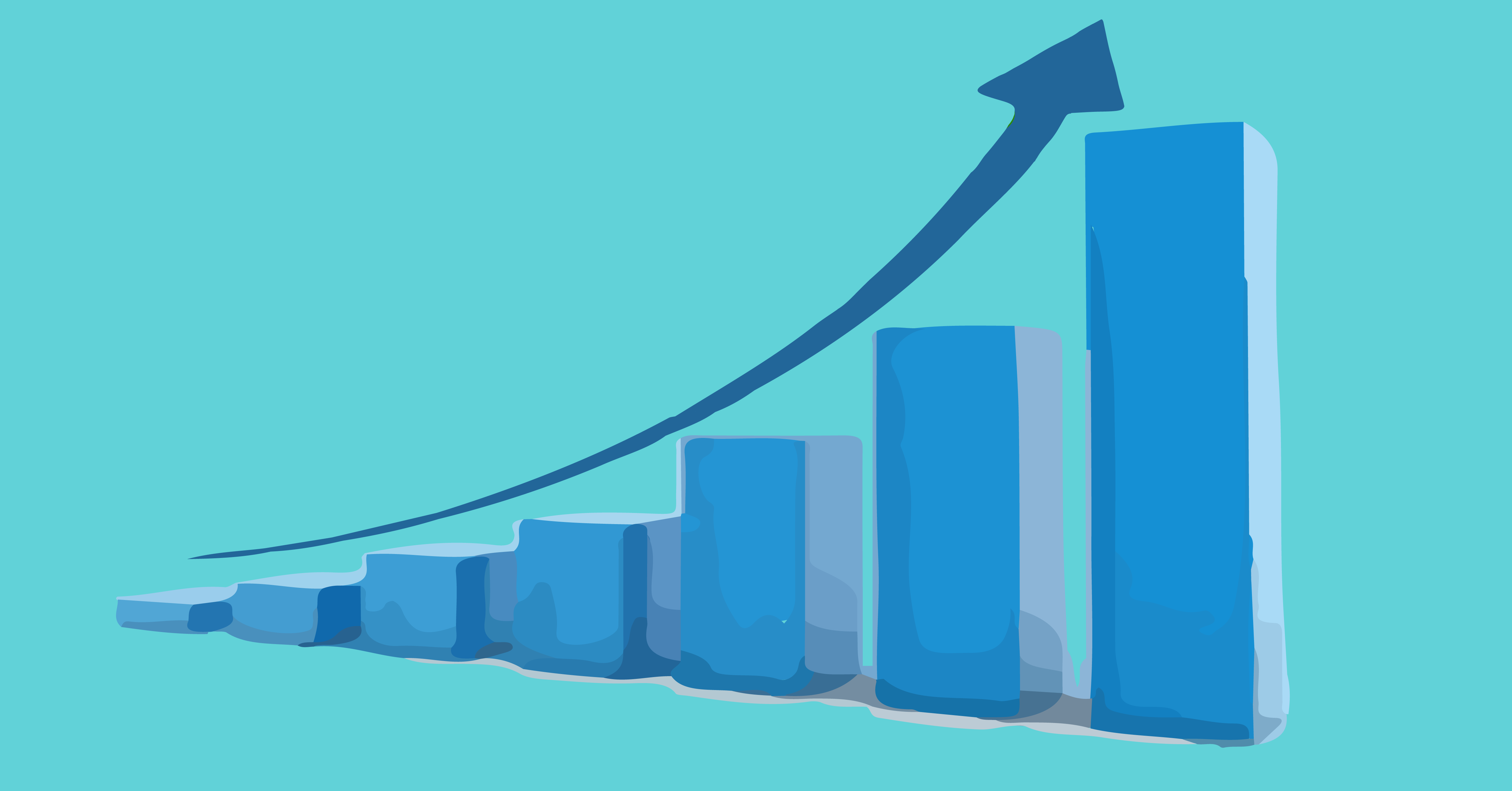 HONOLULU, Sept. 5, 2018 >> The Hawaii Employees’ Retirement System (ERS) billed the state and counties more than $20.5 million because of excess pension costs in fiscal year 2017, according to an open records request made to the ERS by the Grassroot Institute of Hawaii.

The system’s response revealed that 320 state and county employees who retired in fiscal year 2017 had spiked their pensions in the years before they retired.

Keli‘i Akina, president and CEO of the Grassroot Institute of Hawaii, said, “Spiked salaries lead to spiked pensions, and this translated into long-term costs for a state already drowning in unfunded liability debt.”

The data show the continuing trend of unexpected costs that result from the current system, which inflates employees’ pensions when they work overtime.

“The problem of pension spiking is really more about the long-term costs rather than the short-term cost of $20 million in a given year,” Akina said.

That’s because for government employees who experience a spike in their salaries in any given year, their pensions will be inflated for the rest of their lives.

“While the majority of our public workers do not intentionally abuse overtime, which can spike pensions, the system is set up in such a way that is not sustainable,” Akina said.

Lawmakers changed the policy for new employees hired after July 1, 2012; however, excess pension costs are still calculated for members hired before that date.

“Hawaii leaders, union members, and taxpayers should work together to eliminate excessive pension costs for current members for years going forward. This will help prevent inflated retirement debt in the future,” Akina said.

The Grassroot Institute publicly released its report “How to Resolve Hawaii’s Public Pension Debt Crisis” on Aug. 1, detailing several options for modifying the ERS’ current pension plan to reduce pension spiking. Among the report’s recommendations is that spiking be curbed for current employees in the years going forward.