Court victory welcome, but what about public schools? 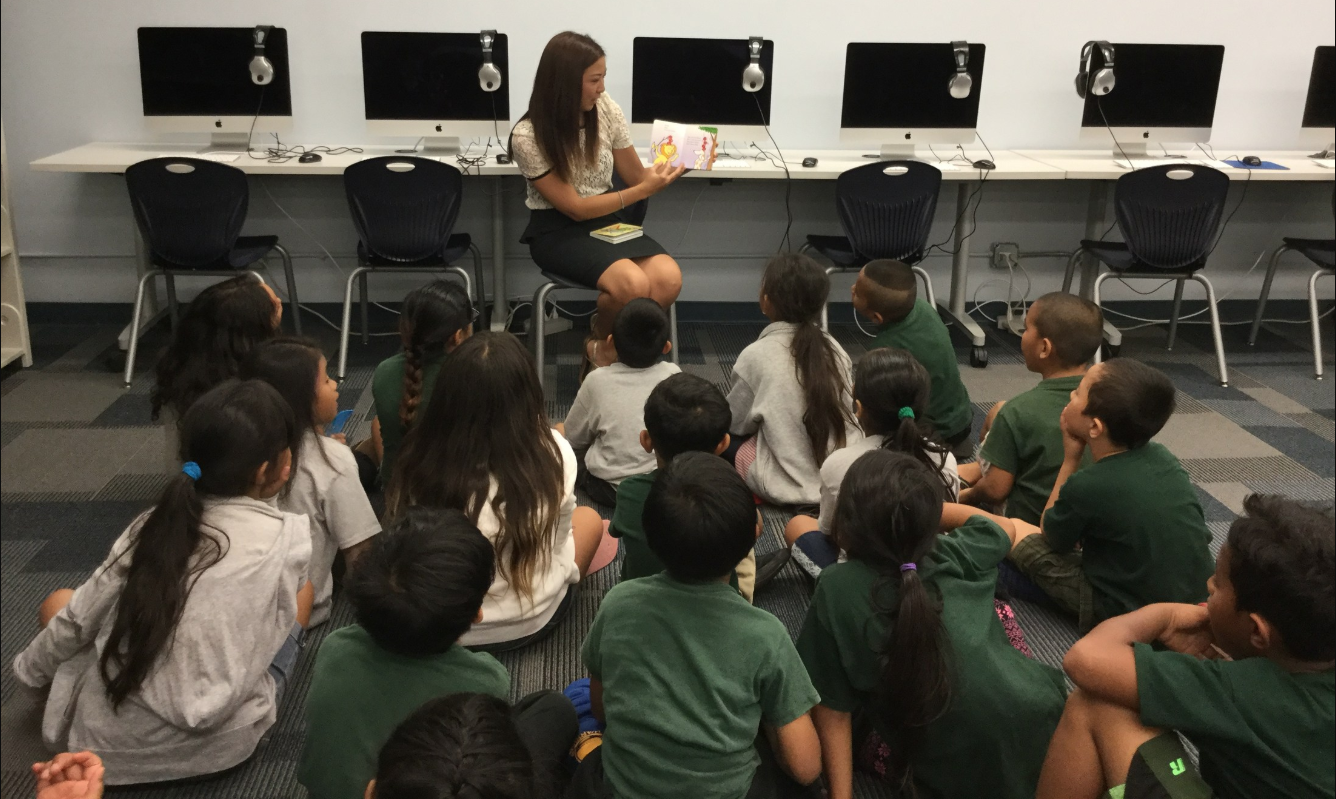 Last week’s action by the Hawaii Supreme Court to boot the “education tax” proposal from the Nov. 6 ballot was a victory for accountable government and the democratic process. Had it been approved by the voters, it would have authorized the state to tax real property to help fund public education. But the court ruled the question’s language was vague and deceptive — and it was.

For months, the Grassroot Institute of Hawaii was among those warning that the proposal was too open-ended and could reach well beyond the properties that the amendment’s supporters often talked about.

Our research indicated that the property tax could have been raised by as much as 256 percent on so-called Residential A-style properties — non-owner-occupied homes worth $1 million or more. We also pointed out that such tax increases most likely would be passed on to Hawaii renters, in the form of higher rental rates. We urged Hawaii’s policymakers to look for other, more sustainable ways to fund the state’s education system.

Now that the courts have ruled on the problematic language of the bill, we are free to return to the bigger issue: How do we improve education in our state?

But that’s really the question at hand. Yes, paying good teachers well is part of it, but that was never the sole purpose of the tax or the only question on the minds of teachers.

We know that Hawaii has an issue with teacher retention, as many other states. But believe it or not, salary isn’t the only reason why teachers leave their jobs.

A 2001 study from the Hawaii Educational Policy Center identified the four most common reasons Hawaii teachers gave for resigning their positions with the DOE:

• Wanting to pursue another career, 20 percent.

• Dissatisfaction with teaching as a career, 39 percent.

And why are teachers dissatisfied with teaching as a career? In a report issued in August, the Learning Policy Institute, based in Palo Alto, Calif., and Washington, D.C., found that Hawaii scored poorly on working conditions for teachers, with lack of administrative support and collegiality singled out along with testing-related pressures as reasons for dissatisfaction.

So the question we must ask ourselves is: How we can improve Hawaii’s public education system without burdening the economy with a tax increase that would further raise the cost of living? The high cost of living, after all, is one of the reasons so many teachers — and others — have been fleeing to the mainland.

In the past, the Grassroot Institute has discussed ways to give teachers a pay raise without raising taxes, by giving them, for example, more control over their benefits. And the question of teacher pay should be part of the discussion as we move forward.

But we shouldn’t be afraid to look at innovations that would address the other reasons for dissatisfaction with Hawaii’s schools. This means considering ways to increase local control of education, give teachers more influence in the classroom and provide greater educational freedom for students.

It’s time to open a real dialogue in our state and work together to find real and lasting solutions for education.