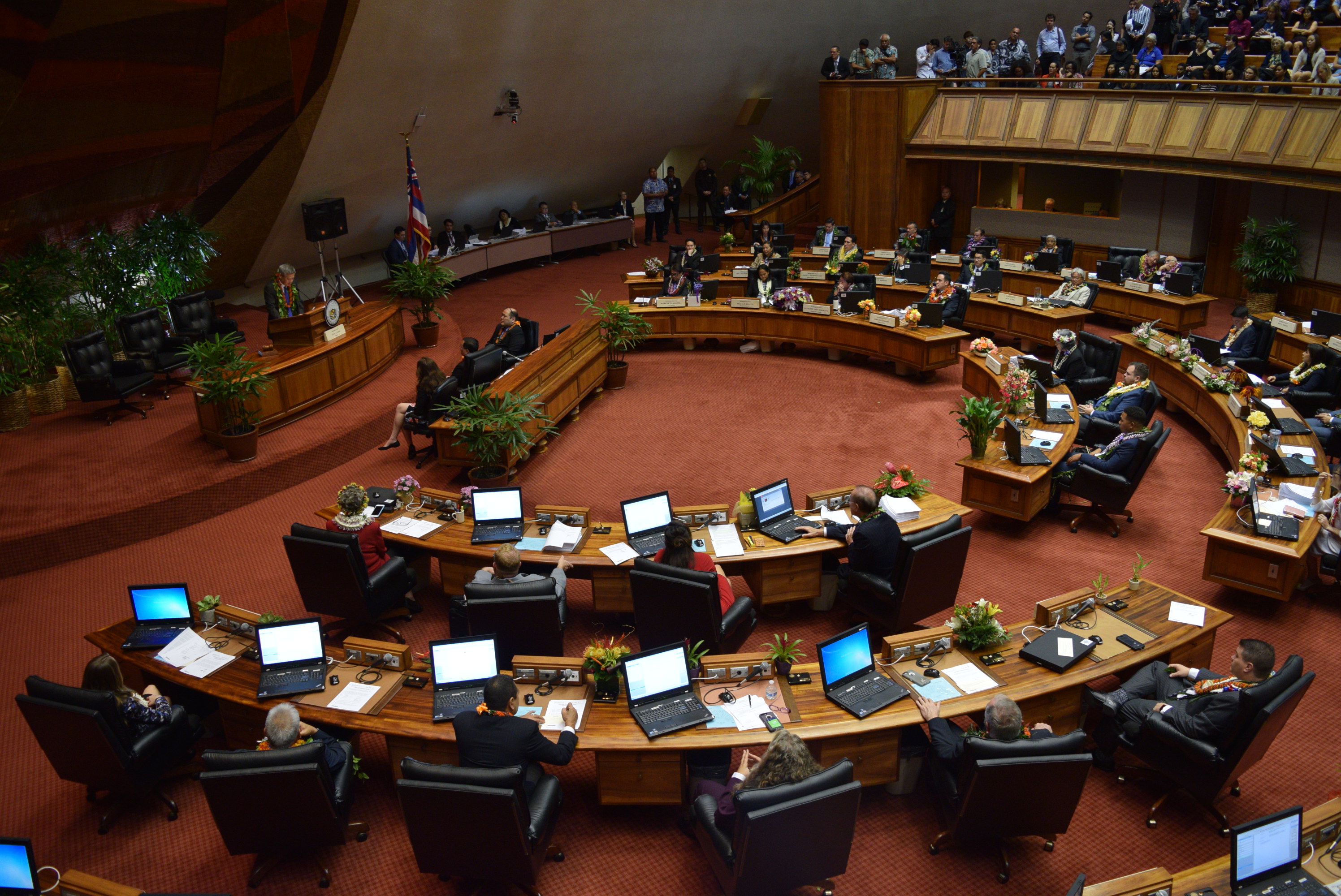 Act 007 appears to be in violation of the U.S. Supreme Court’s recent ‘Janus’ decision

HONOLULU, Sept. 27, 2018 >> A new Hawaii law governing union membership dues may be unconstitutional, according to attorneys Tony Gill and Jacob Huebert, who were featured guests this week (Sept. 24-25) at two forums on the U.S. Supreme Court’s recent ‘Janus’ decision.

The Janus v. AFSCME ruling was issued in June and allowed public sector employees nationwide to opt out of paying union dues.

In anticipation of that ruling, the Hawaii Legislature approved, and Gov. David Ige signed into law, Act 007, which requires public sector employees who wish to withdraw from their respective unions to provide written notification 30 days before the anniversary of the date they officially joined.

But in Honolulu at the first of the two forums sponsored by the Grassroot Institute of Hawaii, Hawaii labor attorney Gil said the Hawaii law is “probably not” constitutional. He added, however, that it probably will not be challenged if Hawaii’s public sector unions don’t try to have it enforced.

At the second forum the next day on Maui, Huebert said it was clear that the Hawaii law is constitutionally vulnerable.

“This statute certainly, if challenged, would be unconstitutional for imposing a burden on First Amendment rights,” said Huebert, a senior attorney with the Goldwater Institute in Arizona, who represented Illinois public employee Mark Janus in the Supreme Court case.

He said it was unreasonable for union members who wish to opt out to have to remember and abide by Hawaii’s opt-out schedule.

Keli’i Akina, Ph.D., president of the Grassroot Institute of Hawaii, who moderated both forums, said government workers should have the ability to opt in or out of their unions when they see fit.

“It would be wise for the Legislature to reconsider this law and the strained responsibility it places on the individual,” he said.

Gill and Huebert both appeared at the Monday forum, at the Pacific Club in Honolulu. Only Huebert made a presentation at the Tuesday forum on Maui, at the Maui Country Club in Paia.

Huebert’s complete remarks from Tuesday can be seen here: https://www.youtube.com/watch?v=1GlxMEhNnPA.