Lower cost of living to help teachers, everyone 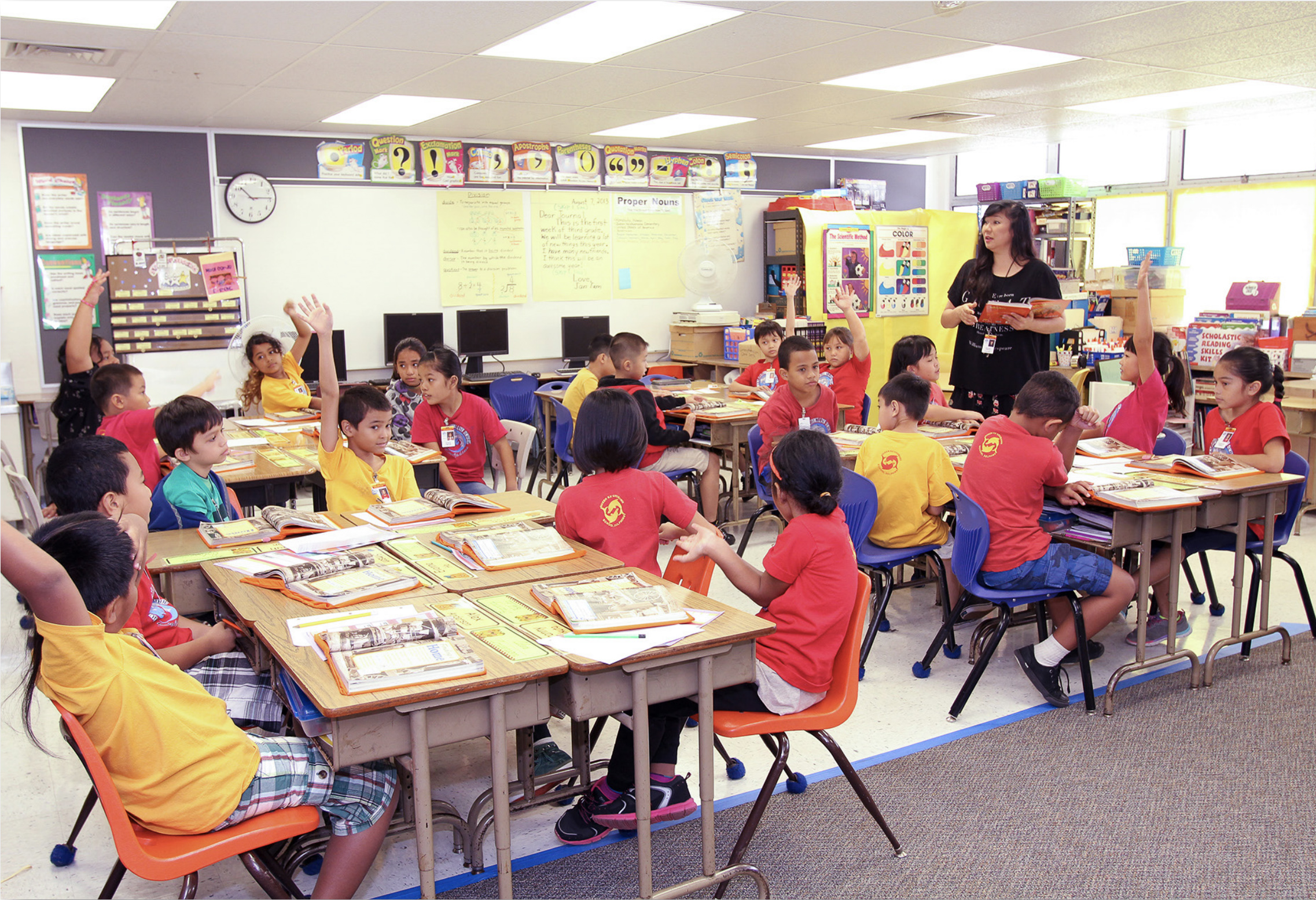 This was originally published as a letter to the editor in The Maui News on Oct. 28, 2018.

Lowering Hawaii’s cost of living would be a better way to help our public school teachers than the proposed constitutional amendment that was thrown out Oct. 19 by the Hawaii Supreme Court. The proposed amendment would have let the state impose a tax on investment real property via a Nov. 6 ballot measure. Raising taxes would hurt not only the many Hawaii residents who already make less than our public school teachers, but also the teachers themselves.

The average unadjusted salary for all Hawaii public school teachers in fiscal 2017 was $57,674, which is almost $10,000 more than the average private sector salary in the islands of $48,055 and higher than most other Hawaii state government workers, who averaged $37,561 in fiscal 2017.

Of course good teachers deserve to be paid appropriately, but Hawaii should not raise property taxes on others who are making less in order to achieve higher pay for people making more.

Supporters of the proposed tax say that it is targeted at wealthy out-of-state property owners even though the ballot question makes no mention of this. But even if this were so, such a tax most likely would be passed on to renters, many of whom are teachers.

So exactly how could we lower Hawaii’s cost of living? For a start, lower state and county taxes, reduce government regulations, allow more housing to be built, update the federal Jones Act and narrow the scope of occupational licensure. Those would be more effective ways give teachers, and everyone else, a pay raise.