More taxes not a cure 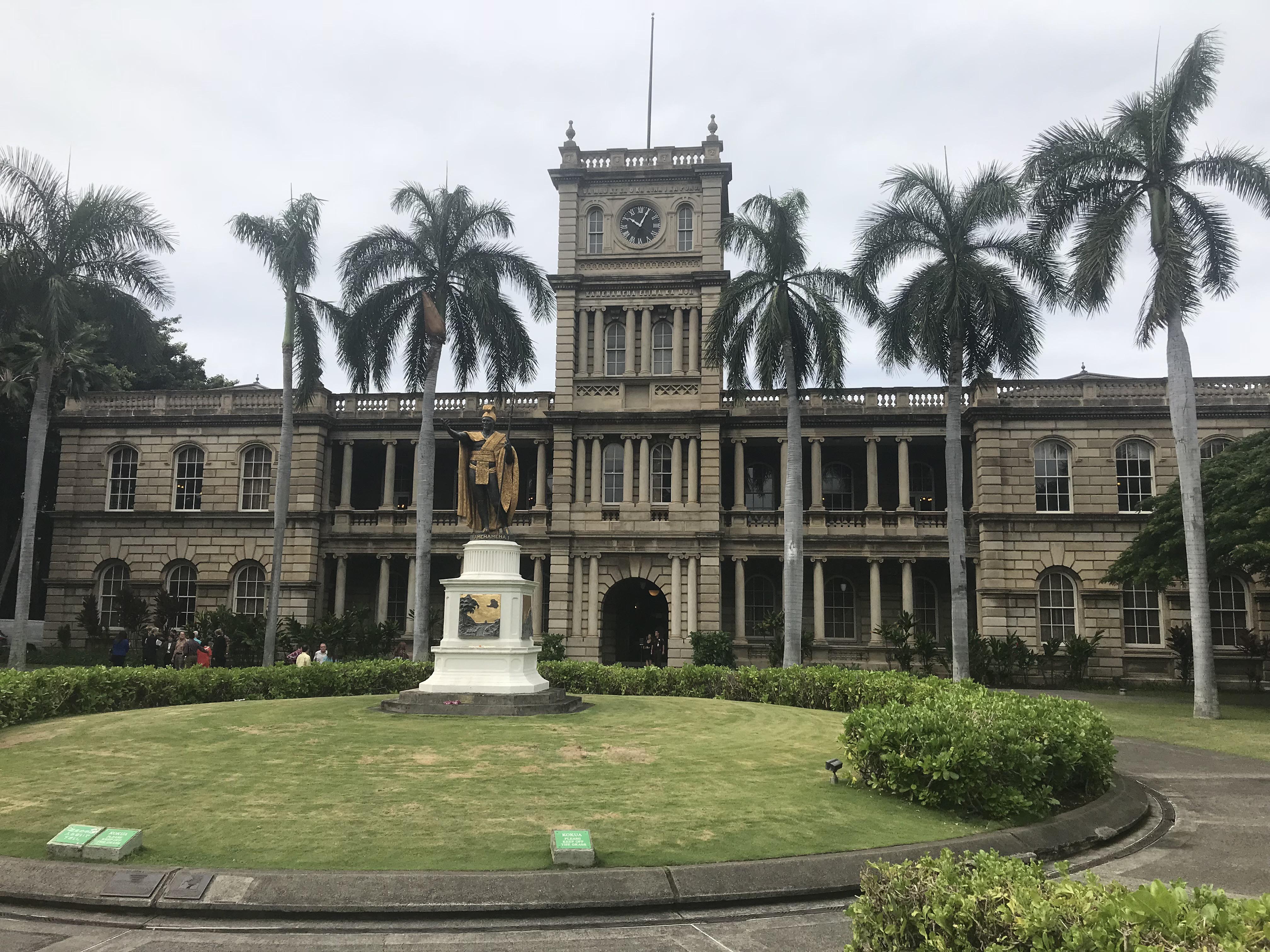 When even a Hawaii Supreme Court Justice isn’t sure who is supposed to pay a new tax, you know you have a confusing ballot measure.

On Thursday, Hawaii’s highest court heard the counties’ arguments against the wording of the proposed state constitutional amendment that would raise property taxes to benefit education. The Grassroot Institute of Hawaii is among parties that joined an amicus brief filed by the Tax Foundation of Hawaii in support of the counties’ case.

During oral arguments, the judges asked whether a future state Legislature could legally apply the tax to any owner-occupied residence; the defense conceded that was possible. When one judge asked how she could be sure the tax wouldn’t apply to a hypothetical home bought for her daughter, the lawyer could only say, eliciting laughter in the courtroom, “Then I think you should probably vote ‘No.’”

We’ll have to see if the court decides to stop the measure from appearing on the ballot as written, but this isn’t the first time we’ve seen an attempt to raise property taxes. Unfortunately, it probably won’t be the last either. (Editor’s note: The Hawaii Supreme Court voided the ballot measure on Friday.)

Supporters of a property tax hike — whether to benefit education, kupuna care or some other program — have argued that higher taxes could actually help lower the cost of living in Hawaii. A prominent University of Hawaii economist, for example, recently claimed that “a substantial body of research indicates that higher property taxes reduce home prices” — and if higher property taxes mean cheaper houses and more money for education, then everybody wins, right?

But “indicates” is different from “proves,” and to the extent that the research does support the proposition, it is only correlation, not causation. There are a lot of reasons why property values are high, and they typically have more to do with restrictions on land use or land availability than with property taxes.

So trying to lower the cost of living by raising taxes is like trying to cure cancer with Tylenol. At best, you’re treating a symptom — and not very effectively either.

If we want to lower Hawaii’s infamous high cost of living, then we must attack the root causes, such as the state’s excise tax and high personal income tax rates.

If we want to increase housing affordability, then we much loosen state and county restrictions on land use and development, so we can build more homes.

Imposing a new tax or increasing existing taxes would only raise the price of paradise, and that’s not very pono.