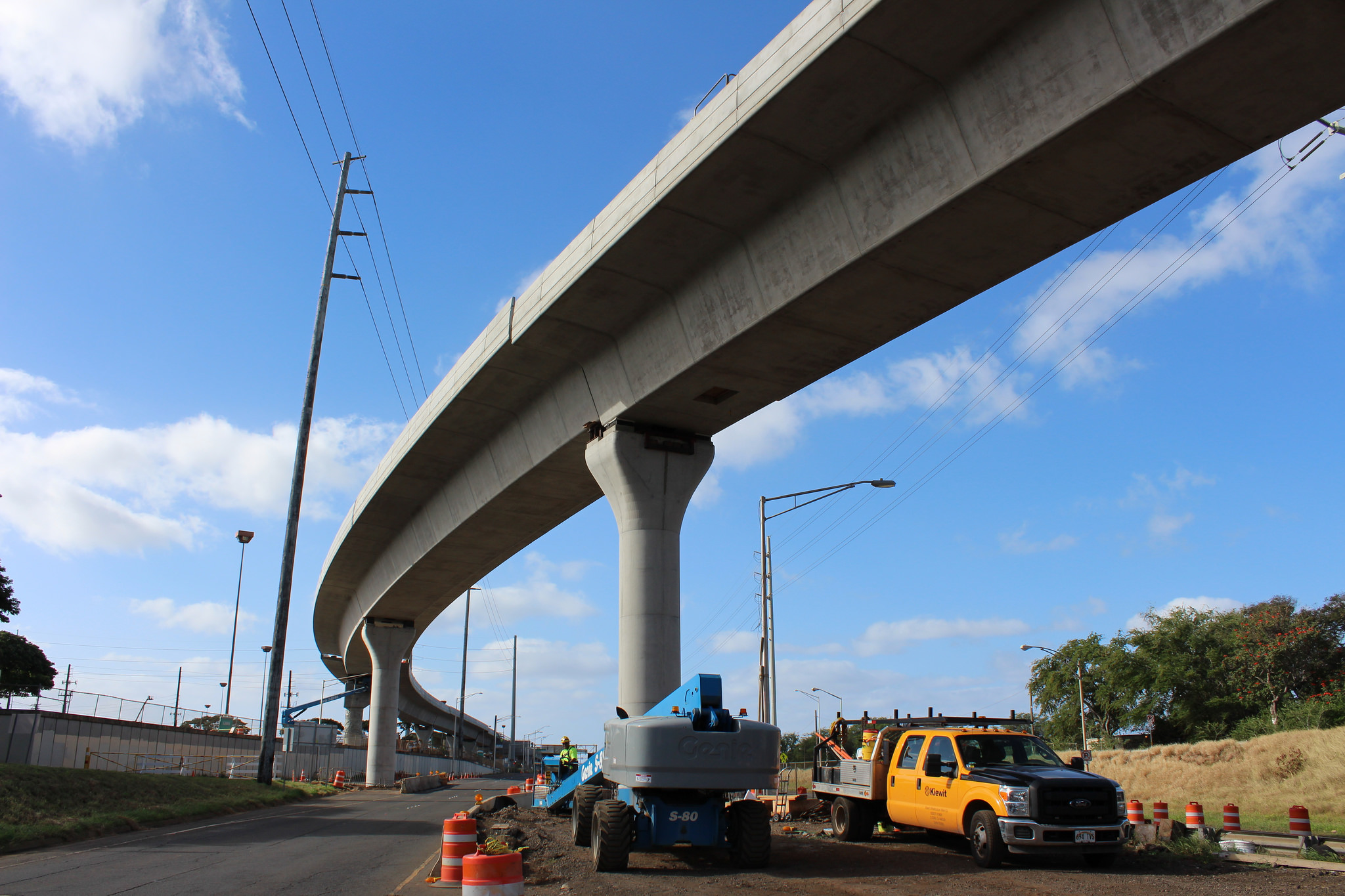 As you well know, your Committee on Legislative Matters is considering a measure, Bill 42, that would break the promise made by the full City Council in 2006 that city funds or bonds would not be used to fund the rail.

“Your Committee emphatically does not intend the capital cost of or debt service for the minimum operable segment to be paid with City real property tax revenues, City highway fund revenues, or City-issued general obligation bonds secured by the City’s general credit or reimbursable from the City highway fund.”

That report resulted in an update to Bill 79 — subsequently approved by the full Council and then-Mayor Mufi Hannemann — that stated:

“… Capital cost and any interest to finance that capital cost shall be paid entirely from general excise and use tax surcharge revenues, interest earned on the revenues, and any federal, state, or private revenues …”

Now, 12 years later — at a time when the rail project is vastly over-budget and behind-schedule — the Council is considering Bill 42 (2017), CD1, which would insert the word “city” in the list of revenues allowable to be paid for rail capital costs:

“… Capital cost and any interest to finance that capital cost shall be paid entirely from general excise and use tax surcharge revenues, interest earned on the revenues, and any federal, state, city, or private revenues …”

Clearly, enactment of Bill 42 would violate the promise made by the Council and mayor to Honolulu taxpayers in 2006 that city funds would not be used for the rail project.

It also would significantly damage the Council’s credibility when it comes to any future statements and promises it might make about rail — or any other subject.