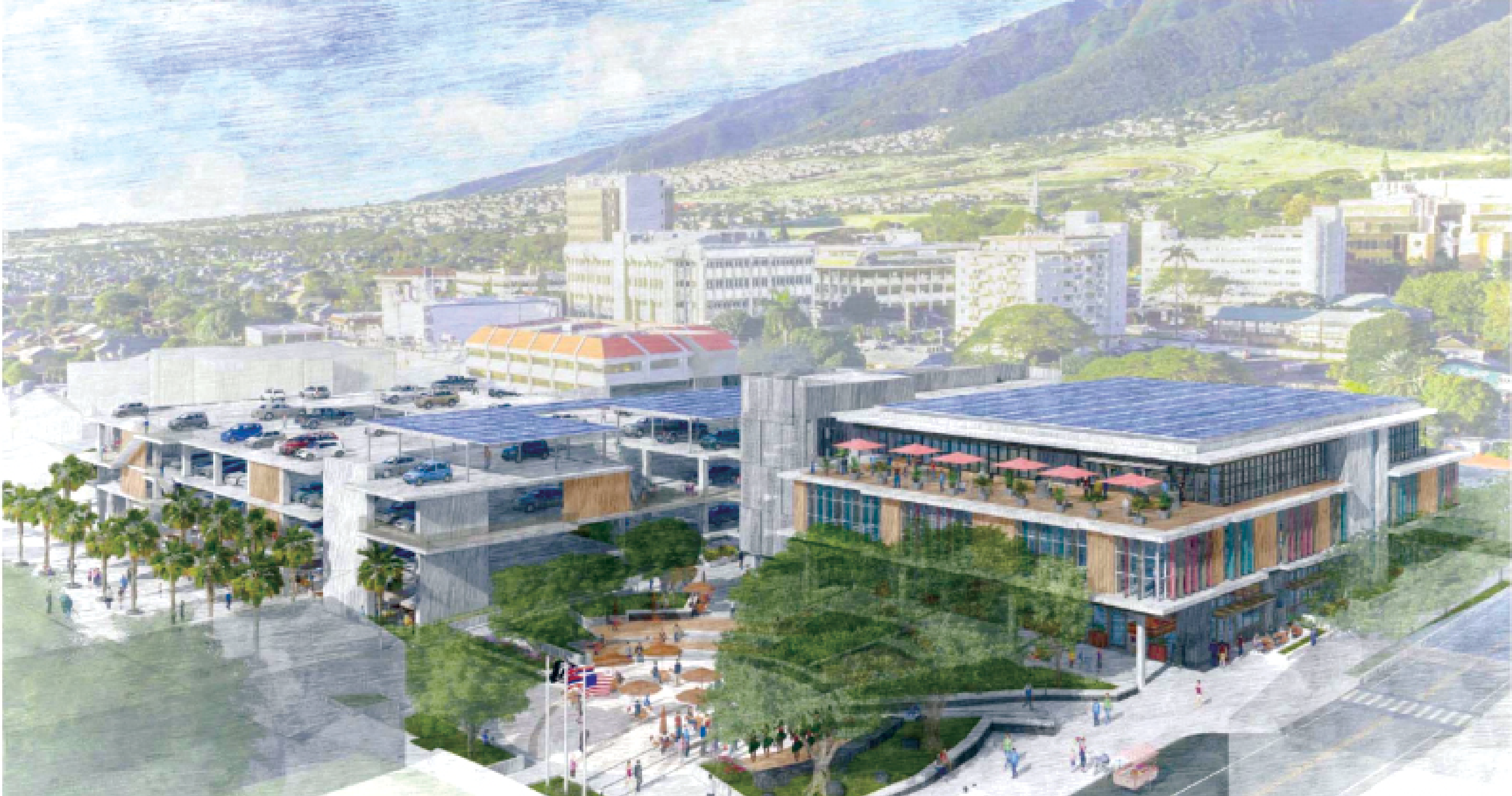 This article was originally published in The Maui News on Thursday, Nov. 29.

Maui County Council members this month voted to “go vertical” and move forward on financing a proposed $81.2 million Wailuku Civic Complex, but policymakers would be wise to focus less on the expected benefits and more on the guaranteed costs to local families.

What is harder to visualize are the ways in which Maui taxpayers might spend that $81.2 million of their own choosing, perhaps for the better, if their tax dollars were to not go toward the latest “shiny new ball” of the county.

French economist Frederic Bastiat wrote about this concept in 1850 in his famous essay, “That which is seen, and that which is not seen.” Bastiat explained that if governments did not take money from taxpayers to spend on their own desired projects (the “seen”), taxpayers could use those funds to buy food and clothing for their families, or invest their money in local banks, which could loan out those funds to local businesses (the “not seen”). In both cases their choices would also lead to job creation — but jobs reflecting voluntary consumer choices.

Diverting the money to construct a government building takes those resources out of the private sector and ties them up for years in a project that may or may not be worth it.

The proposed Maui civic center is estimated to generate an annual investment return of only 4 percent, which is less than the average stock market return of 7 percent. This best-case scenario of its planners demonstrates that the “seen” benefit probably will be less than the “not seen” costs, especially if the project turns out to be a lemon.

Bureaucrats are not typically experts at launching successful businesses, or choosing the best investments, so there is a real likelihood that the project, if pursued, could end up resembling Maui’s many half-empty government community centers that Valley Isle residents are used to seeing.

If governments were better than private entrepreneurs at investing in business ideas, then it would make sense for government to replace all private sector activity. But the opposite is true. Governments do not have the same incentives as businesses, and typically fumble large construction projects, as demonstrated by the Honolulu rail project, which is wildly over budget and behind schedule.

If the proposed project has such a high economic potential, then Maui County could let a private company build it, with its own money, rather than using taxpayer dollars. This could result in even a better product, since a private company would have greater incentive to attract customers and make a profit. Meanwhile, taxpayers would be protected if the project were to fail.

All that said, the proposed Wailuku Civic Complex also comes at a bad time for Maui County. It does not have a budget surplus. Instead, Maui County Council members are planning to borrow the money needed to get the project off the ground (“go vertical”), which all taxpaying Maui residents would have to repay.

Maui policymakers would do well to heed the lesson of “That which is seen and that which is ‘unseen,’“ and avoid the allure of spending hard-to-come-by tax dollars on expensive, non-critical civic projects.

Maui residents already are hard-pressed to cope with the state’s high cost of living without having to pay for the county’s latest shiny new ball. Let them make their own financial choices about how to best improve their lives.